With its $670 million acquisition of NGINX, F5 Networks gains strong support for containers, multi-cloud application delivery, and a thriving open source community -- all of which will make F5 a more attractive supplier to telcos and other operators looking to virtualize their networks.

"Customers are modernizing applications, putting pressures on the infrastructure, that we didn't see before," Sidney Rabsatt, NGINX VP product management, tells Light Reading. "They need the freedom to run various applications wherever they want, in the cloud or on-prem." 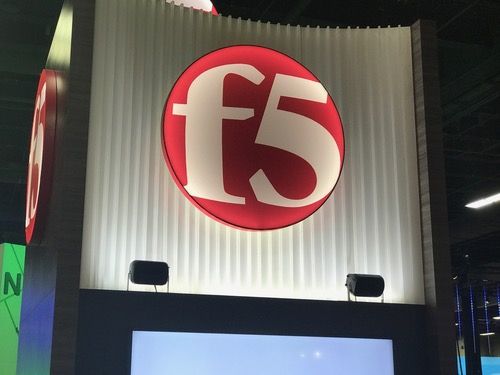 All of this sits squarely with the needs of telcos and other communications service providers, who are transitioning to a telco cloud model, away from networks controlled by purpose-built hardware devices, toward virtual network functions (VNFs) that run on a common pool of cloud resources. And just as the NGINX acquisition helps F5 transition from NetOps to DevOps, telcos and other CSPs are looking to make the same transition, from hardware-based network management to a software and API-based model for managing networks.

"We are very heavily involved in the telcos," MacVittie says. "A lot of what they're doing is building out NFV, breaking down their services into different kinds of functionality. In addition, they have needs for massive traffic management." With the addition of NGINX, F5 will be able to better help telcos build pools of scalable functionality that they offer to customers, MacVittie says.

As a bonus, F5 gains access to NGINX's Web server. "We don't have a web server. We never have. What can you do with that? We don't know right now. It's an attractive prospect," MacVittie says.

Of course, F5 hopes the NGINX acquisition will help its bottom line. Like major networking vendors Cisco, Ericsson and Nokia, F5 is on a long, difficult journey to transition from a legacy delivering services on purpose built hardware, to delivering services in software and on the cloud. F5's progress can best be described as average -- or, in Wall Street terms "hold," which is the current consensus recommendation of financial analysts for F5 shares.