France and Netherlands take aim at US tech giants

France and the Netherlands are sometimes on opposite sides of the fence when it comes to European Union (EU) regulations, a recent example being the proposed recovery fund for the region in the aftermath of the COVID-19 pandemic.

The two countries have also at times taken a different stance on how to regulate the tech industry, with the Netherlands living up to its more liberal reputation and France wanting to impose more red tape, as described by the Financial Times. 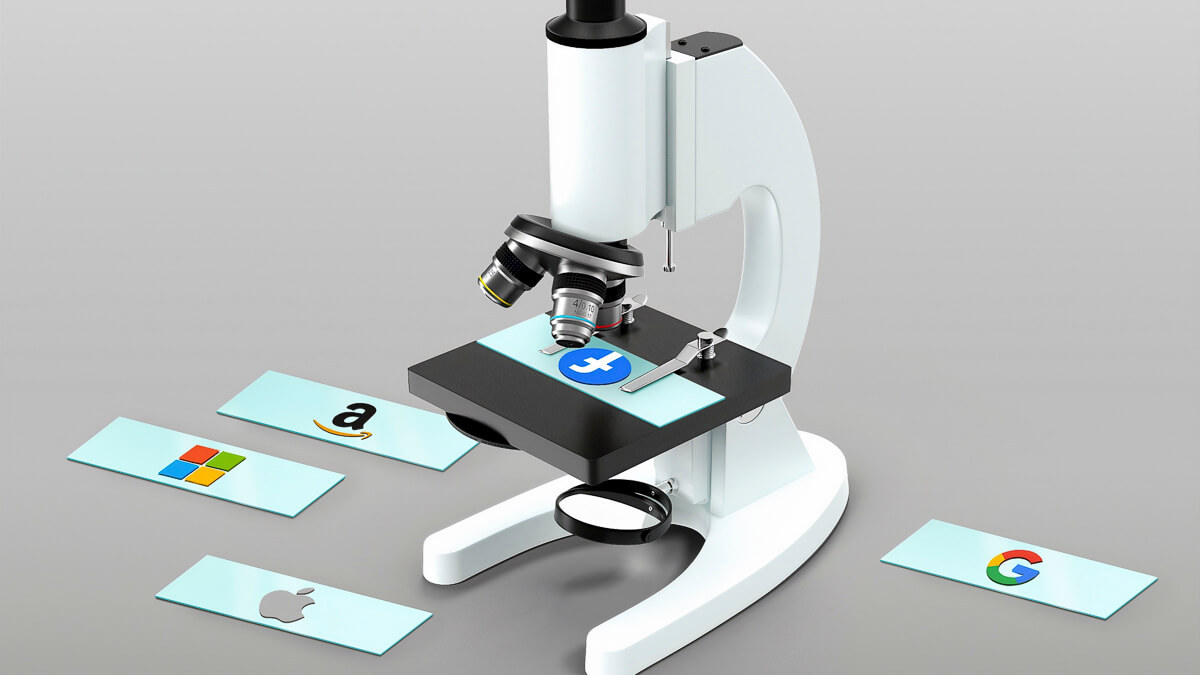 My enemy's enemy: France and the Netherlands have formed an unlikely alliance to take on the tech giants.
(Source: Morning Brew on Unsplash)

They appear to be united on at least one matter, however: the "economic regulation of the major digital players," as tweeted by Cédric O, France's secretary of state for digital transition and electronic communications.

Cédric O joined forces with Mona Keijzer, state secretary for economic affairs and climate policy for the Netherlands, to sign a position paper calling on a "European regulator" to take action against emerging tech giants and existing "gatekeeper" platforms  including options to break them up.

Keijzer conceded that the platform economy offers consumers "many advantages" and entrepreneurs opportunities for online growth.

However, she said sometimes "certain digital platforms become too powerful. Consider, for example, the dependence on app stores. That is why action should be taken sooner if a platform with a gatekeeper function actually disrupts the market."

While no names were mentioned, the clear targets are the likes of Amazon, Apple, Facebook and Google.

According to the FT, Keijzer said breaking up big companies "can be a possibility," although she said the aim is to have rules that prevent platforms from becoming "too big" in the first place.

Cédric O said the two countries share a "common ambition" to come up with efficient measures to tackle and break open the market power of such platforms.

"Access to data, to services, interoperabilitythese are efficient tailor-made instruments that promote fair market functioning and guarantee consumers' freedom of choice," he said.

Proposed measures include obligations around data portability, so entrepreneurs can have their own data and use it elsewhere; a ban on platforms favoring their own services; far-reaching access measures like data sharing between platforms, while offering users alternativesto their own services.

Aiming for the clouds

Meanwhile, France and Germany are already backing a cloud-computing "moonshot" project, Gaia-X, which is seeking to establish common standards for storing and processing data within Europe, and thereby reduce the continent's dependence on the likes of Amazon and Microsoft for their cloud needs.

The project aims to create a sovereign European data infrastructure that would help Europe reduce its dependence on large public cloud providers based in China and the USA.

Gaia-X backers have claimed that the aim is not to compete with hyperscalers like Amazon Web Services (AWS). Instead, the proposal is to connect different elements via open interfaces and standards in order to aggregate data and create a platform for services.