ETNO, the association representing Europe's leading operators, welcomed the document, describing it as an "important milestone towards a stronger European commitment for deploying next generation cloud infrastructure and services," adding that it fully supports the "EU's vision of building a pan-European cloud 'federation' of interconnected cloud capabilities." 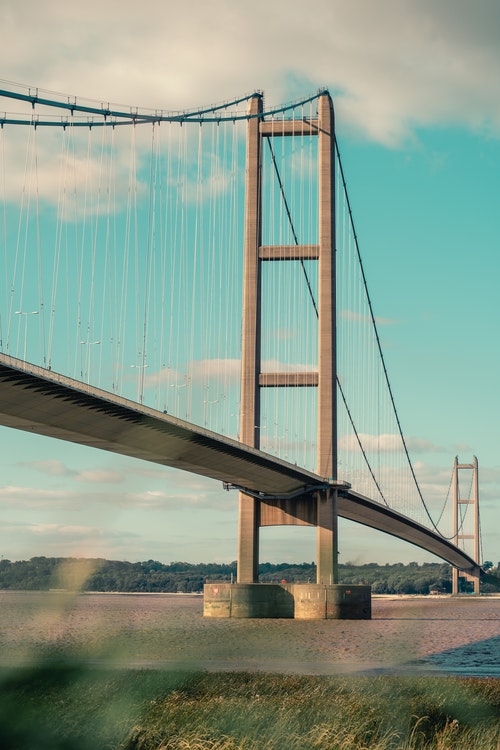 Heading south: KCom is stretching across the Humber Bridge to reach 10,000 homes on the other side of the estuary.
(Source: 43 Clicks North on Unsplash)