How Orange is coping with a data tsunami and energy crisis

Between 2014 and 2018, as the French love affair with le smartphone became more passionate, a tidal wave of data ripped through Orange's mobile network in France. In that four-year period alone, the French telecom incumbent reckons there was a sevenfold increase in gigabytes generated by French customers fondling their gadgets. For anybody worried about energy use  which, these days, means just about everyone  it sounds like a disaster.

Yet, counterintuitively, the amount of energy consumed by Orange's French networks and IT systems ticked up just 3% last year, despite another big annual increase in traffic. Across the whole of Orange, energy use fell from 5,888 gigawatt hours (GWh) in 2016 to 5,154 GWh last year. While a methodology change explains much of last year's big drop in the reported numbers, consumption was up just 2.3% on a comparable basis. None of this is what a casual observer would expect of an industry that routinely moans about the burden of data traffic like an old man with backache. 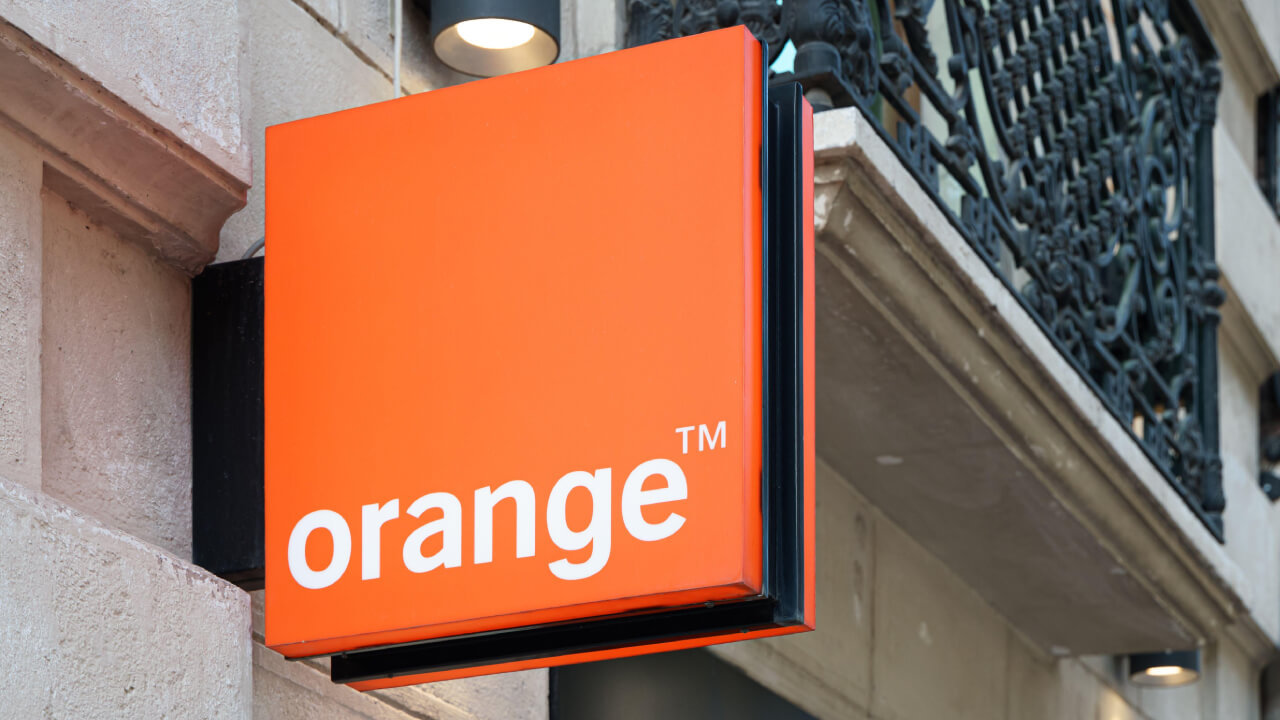 Orange is by no means unique. BT, its counterpart in the UK, managed to cut annual energy use by more than 12% between 2016 and 2021. Spain's Telefónica slashed consumption by 11% over the same period. If divestments are partly responsible, data traffic on Telefónica's remaining networks has exploded since 2016. Fewer than 26,000 petabytes were handled that year. In 2021, there were more than 113,000.

The efficiency of newer technologies partly explains why energy use has not rocketed at a similar rate. 5G comes with "energy-optimization features" its 4G predecessor lacked, said Orange in an update on its energy strategy issued this week. That's critical because IT systems and networks today account for 85% of the operator's total energy consumption, with the rest split between buildings, shops and vehicles. Besides upgrading to 5G, Orange has also taken advantage of new data-center cooling technologies that have cut related electricity use by 30%.

None of this will stop Orange's energy bill from rising as fuel shortages and a European gas crisis result in higher per-unit prices. Vodafone, one of the few operators to report details of energy costs in its annual reports, spent 846 million (US$884 million) on electricity in its most recent fiscal year, up from 760 ($794 million) the year before, even though its energy use fell by 12%, to 5,926 GWh. But the situation would be much worse for Orange if consumption were rising.

Previous efforts led to energy savings equivalent to 19% of total consumption by European IT systems and networks between 2019 and 2022, it claims. In the latest move, it has promised to switch part of its network to battery power at peak periods, removing between 5% and 10% of its spot energy usage from the grid. Outside the network, it has turned down thermostats in buildings and switched off lighting in shops. Christmas for Orange customers and employees may be colder and darker than usual.

In the meantime, a push for greener sources of energy could help with costs and emissions targets. Wind or solar power in France, Spain and Poland today accounts for nearly 1,000 GWh of energy use annually, almost a fifth of last year's group total. Outside France, Orange wants at least 75% of its consumption to come from renewables by 2025.

Various projects are underway to cut reliance on national electricity grids. In Spain, for instance, 600 towers owned by Totem, Orange's towerco subsidiary, are now equipped with solar panels that satisfy up to 30% of site energy requirements. Orange Slovakia is at work on something similar: 180 of its mobile sites have been kitted out with solar panels and another 250 will be modified in the coming months. Orange Romania aims to bring solar to around 300 of its basestations.

Energy accounts for about 5% of a typical European operator's costs, according to Moody's, a ratings agency, and the percentage could increase without action. Other types of cost look much harder to address. For all the industry chatter about automation, European operators are "highly unionized," said Moody's in a recent report, making job cuts harder to execute. Many companies also insist they want to retain employees whose tasks have been automated for more value-generating work. With sales growth sluggish or elusive, energy efficiency must seem like one of the only ways to safeguard profits.