How AT&T's network chief hopes to cut a $1.6B electricity bill

"We're constantly trying to reduce that," Sambar said of AT&T's power needs. "I think about that a lot."

Speaking here at the Mobile Future Forward event hosted by Chetan Sharma Consulting, Sambar said that one of his top goals as AT&T's networking chief is to reduce the operator's energy needs. 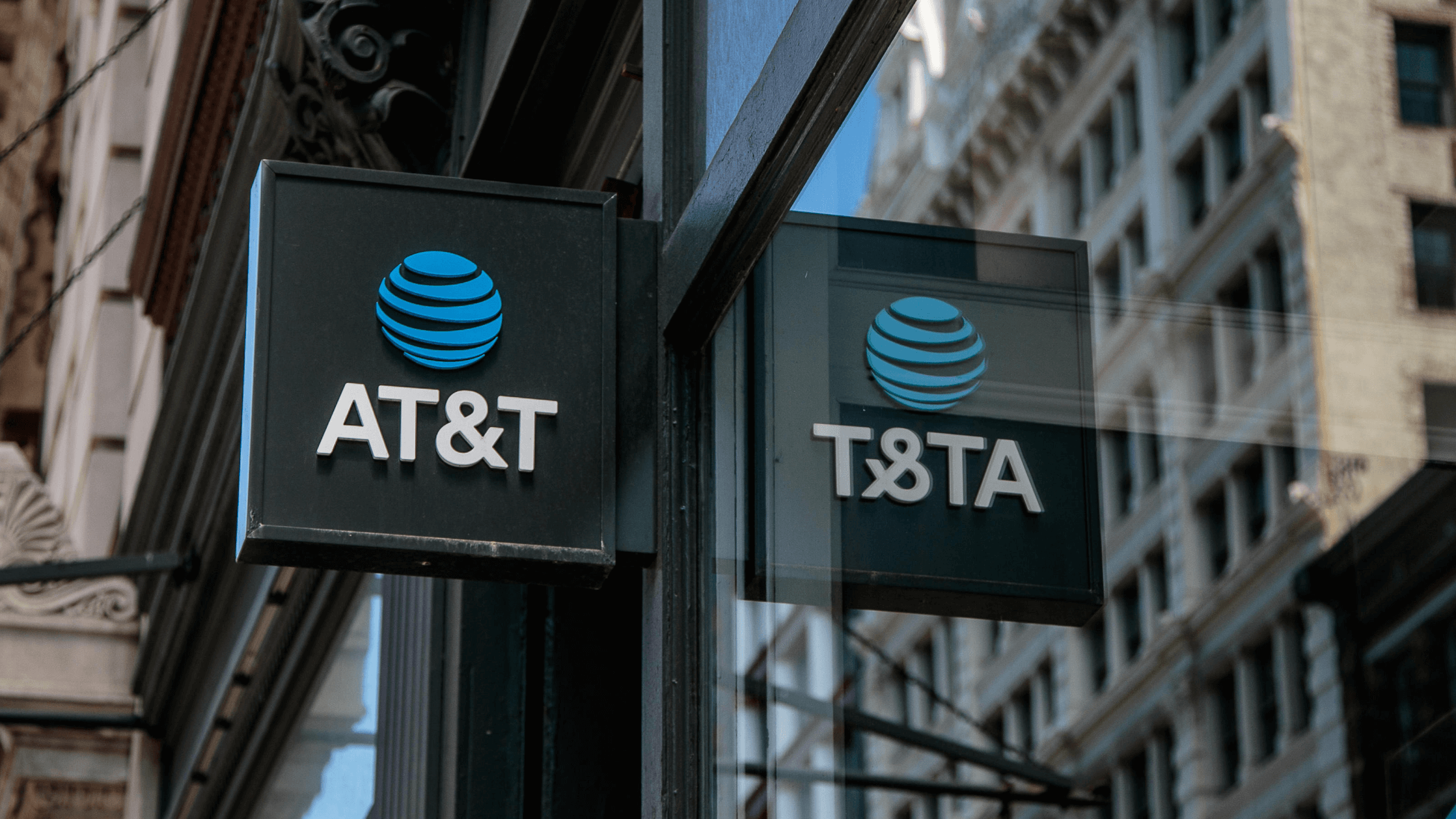 He said that AT&T's network electricity bill has stayed roughly the same, around $1.6 billion a year, even as traffic on the operator's network has skyrocketed.

One of AT&T's new strategies to reduce its network energy consumption is to power down parts of its wireless network at night, when it's mostly unused.

"It's relatively new to us," he said of the approach.

But that's just one element of a broader effort at AT&T. During his keynote appearance here, Sambar said the global 5G industry needs to work together to reduce its overall energy consumption.

The Boston Consulting Group recently said that the global communications and information (ICT) industry is responsible for around 3% or 4% of all carbon emissions, roughly twice as much as civil aviation.

For AT&T, the company has committed to be carbon neutral across its entire global operations by 2035.

"These activities are detailed and complex; they comprise more than 140,000 individual tasks and projects across our entire network," the company wrote.

The operator also explained that those efforts include "systematically decommissioning and removing obsolete and outmoded network capacity and hardware. We continue to shift control from hardware to software to make our network faster, simpler and more scalable. Our software-defined network allows us to make advances in minimizing unused capacity, unnecessary energy expense and real estate square footage."

The importance of energy consumption  and reduction  is quickly coming into focus in the data center industry. For example, energy issues were a key reason why DigitalBridge recently agreed to pay $11 billion to acquire data center operator Switch.

As reported by Data Center Frontier, Switch operates data centers in California, where the power grid has struggled to keep up with demand.

"Switch has over 1.5 gigawatts of power capacity that they draw from three different sources of green energy. In a market like Reno where they have land, they have renewable power and they control their destiny, they can light up almost 800 megawatts of capacity that's less than 0.2 milliseconds from Santa Clara. So we're really excited about the prospects for Switch," explained DigitalBridge chief Marc Ganzi.

"They [Switch] are planning for the future and trying not to be entirely reliant on the existing grid, and I think most data center operators are thinking through that conundrum as well," Ganzi continued.

"We're really excited about closing on Switch because they've actually got more ready-lift capacity than anybody else in the market."

Continued Ganzi: "Our customers like that narrative, and want to be in data centers where it's sourced by green energy. And it's not woke speak, right? This is hardcore reality. This is a company that planned for this, [with a] great management team and great CEO."