"It's official, after four years at VMware I am leaving to pursue a new adventure," Appenzeller said in a statement on his blog.

What next? "Not quite ready to talk about what I am doing next. But likely it won't be in the networking industry," Appenzeller said in a message to Light Reading. 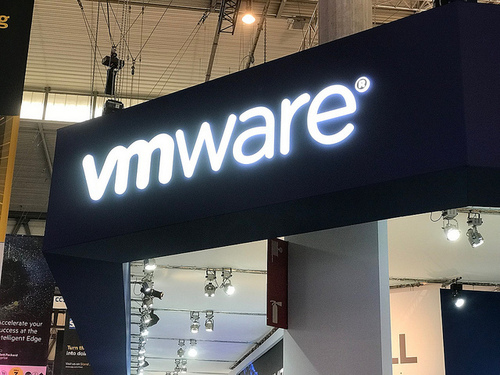 Appenzeller joined VMware as CTO, cloud and networking, in 2014, a role he has held since. (See VMware Hires Top Execs From Cisco, Big Switch.)

"VMware was the first time for me to work in a large company (or in fact, any company I didn't start myself)," Appenzeller says on his blog. During his time at VMware, NSX went from less than $200 million run rate to greater than $1 billion.

VMware confirmed that Appenzeller is leaving effective Friday, Jan. 11, as a "personal career decision." The company adds: "We thank Guido for his passion and commitment and wish him well."