NFV Is Down but Not Out

In an industry too often guilty of hype and hyperbole, Ibraham Gedeon's bluntness is refreshing. "Our vision is to be able to move these network functions around and make them software-based, and not just take all of that shit and put it on commercial hardware and call it done," says the chief technology officer of Telus, one of Canada's "big three" operators, in fulminating about network functions virtualization (NFV), one of the most hyped telecom technologies of the past decade.

Dreamt up as a concept way back in 2013, NFV is supposed to do exactly what the label says, bringing the virtualization that has already swept through IT into the world of network routers and switches. Essentially, it should mean breaking up the cozy marriage of hardware and software in proprietary network equipment. Software would then take charge of the network. A network function would be a software program you could run over any bit of commodity gear. Costs would fall dramatically. Operators would be able to spin up services with the stroke of a key. 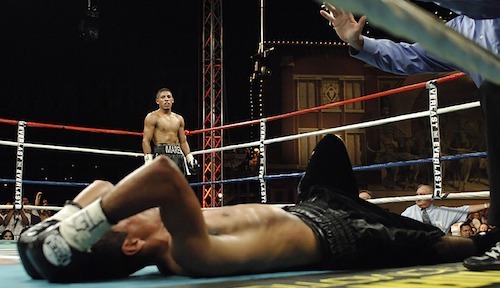 Can NFV get back on its feet?

But five years after it was first conceived, a successful divorce of hardware from software has still not happened. Instead, the industry is in the throes of a painful separation that has dragged in all of the family members. Operators still complain they cannot use software from one vendor with equipment from another. Vendors, they add, have ratcheted up software charges to offset hardware losses. Along with the added complexity of NFV, that has eroded cost savings. If NFV is to deliver the benefits it originally promised, operators and vendors will have to reevaluate their entire relationship. (See Virtualization Is Kicking Juniper in the Berries and Cisco Bows to Carrier Demand for Software Outside the Box.)

Gedeon has several gripes about NFV in its current shape. The most obvious is that Telus Corp. (NYSE: TU; Toronto: T) has not been able to realize cost saving targets because of the software fees that vendors charge. "We've dropped the price of hardware to a seventh," he told Light Reading at the Digital Transformation World event in Nice last week. "But if you are adding to the price of software licenses you are not where you need to be." (See Telus CTO: NFV Burden May Cripple Telcos.) 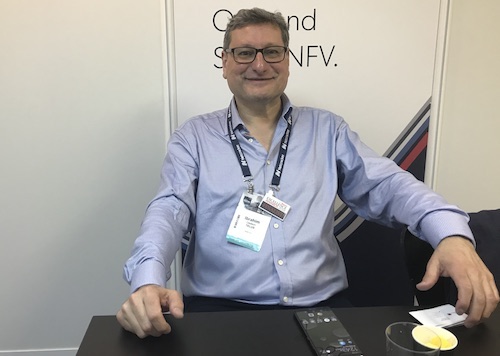 The cost problem is not just one of licensing fees, however. With NFV have come additional suppliers demanding their pound of operator flesh. "I pay people like Red Hat all of a sudden for OpenStack," grumbles Gedeon, referring to the open source infrastructure platform and one of its chief supporters. Many suppliers also have no "empathy," he says, and are busier trotting out new buzzwords and phrases ("orchestrator of orchestrators" and "artificial intelligence" are two he cites) than tackling basic operator problems. The ability, for example, to spin up a local evolved packet core is still not there, he says.

Far from bringing any kind of automation, NFV seems to have lumbered Telus with additional complexity and operations staff. While overall headcount at Telus rose from 51,300 in 2016 to 53,600 last year, Gedeon attributes the increase to non-telco expansion and says the workforce at the core telecom business has not grown. Ideally, though, he would like to have fewer technology teams. "We've realized a third of the savings. We need to get to a factor of ten," he says. Supplier offerings, it seems, are not helping Telus to realize this target. "Vendors have given us stuff that keeps job security for my 14 teams. How do you make them one team?"

Next page: At an impasse