The subscription streaming landscape is now dominated by a handful of general entertainment services that include the likes of Netflix, Disney+, Amazon Prime Video, Hulu and HBO Max.

But lurking below the surface of those major subscription VoD services are literally hundreds of smaller, more niche-focused OTT services that are all vying for the attention and the almighty dollar of the consumer. Getting discovered by consumers while keeping marketing and subscriber acquisitions costs in check are a challenge many of them face amid the noise and attention being generated by major SVoD providers. 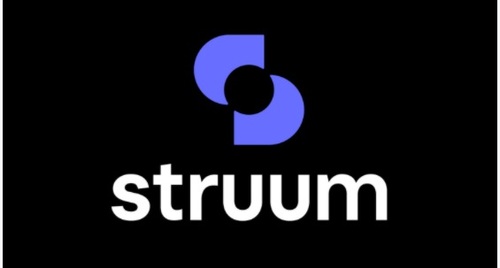 Struum plans to launch in early spring. The startup has yet to reveal its content partners, but says more than three dozen have already signed on.

A group of former Disney and Discovery Communications execs aim to help those streaming services meet that challenge with Struum, a credit-based subscription service that will aggregate dozens of streaming services all on one platform.

Struum plans to ingest, mirror and host the content from its partner SVoD services and make it all available to customers who pay for credits they can apply to watch specific shows and movies. It will be up to the content partner to assign the credit value to individual titles. 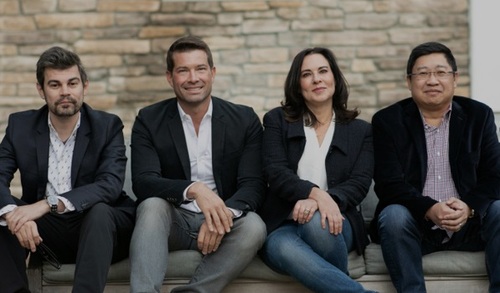 "We thought there was an important role to play in taking all of those aspirational tier 1, tier 2 and tier 3 providers and aggregate them into a single service," Lauren DeVillier, Struum's CEO, said, noting that most consumers now have three to four streaming subscriptions. "We want to be that next experience, that next choice for consumers."

"We want to help them win the shelf space and the mind share of consumers," added Paul Pastor, Struum's chief business officer. "We're doing that through that level of aggregation and creating that daily habit of consumers coming in and searching for content. That's why we married the credit model with the managed services model."

DeVillier, the former head of product for Discovery Ventures, said Struum's model is inspired by ClassPass, a service that gives consumers access to a wide range of gyms and fitness studios and lets its customers use credits to join different classes without having to sign up for a full membership to an individual gym or studio. ClassPass also lets its partners set credit levels based on the popularity of certain classes and recommends classes to its users.

ClassPass "was definitely an inspiration for solving the problem in the [streaming] market today," DeVillier said.

Set for a spring debut

Struum is targeting an early spring launch, but has not announced its pricing structure. Struum has not identified any streaming service partners, but the company claims to have more than three dozen on board that represent north of 20,000 TV series, movies and short-form fare.

"We are adding partners every day," said Pastor, a former EVP of strategy, revenue and operations at Discovery Networks. He noted that the group includes "aspirational tier 1 partners" that currently sit just outside the streaming market's top five. The group also includes tier 2 providers and media companies that are exploring direct-to-consumer models but are in need of a product, data and tech platform to publish into. Others are also looking to Struum to help them expand internationally.

Pastor said Struum is using a revenue share model with its partners. "We can target secondary and tertiary audiences that our partners can't afford to target," he said.

Struum execs were quick to point out that partner branding will stay with the content that its customers are streaming. "We want to elevate their brands within the [Struum] service," DeVillier said. "We've all sat on the other side of the table and know the value of brands."

Struum's investors include The Torante Company, an investment firm founded by former Disney chairman and CEO Michael Eisner; Gaingels, an investment company that supports and represents the LGBTQ community; and Firstlight Media, a startup formed last year via the acquisition of AT&T's QuickPlay assets. Struum will also serve its content on a platform build in collaboration with Firstlight Media, which runs on Microsoft Azure.