Omniverse One World Television, a now-defunct streaming TV service, lost a copyright lawsuit filed by several major studios in late 2019 but it has finally chalked one in the win column.

Omniverse and its founder, Jason DeMeo, were awarded $50 million in damages following a default judgment rendered February 1 by a California court.

The judgment is the result of a suit Omniverse filed against HovSat over claims that the one-time private cable operator misled it. Omniverse said it believed HovSat held valid licenses and contracts with DirecTV that allowed for the national distribution of its pay-TV channels. The judgment against HovSat includes charges of negligent and fraudulent misrepresentation. 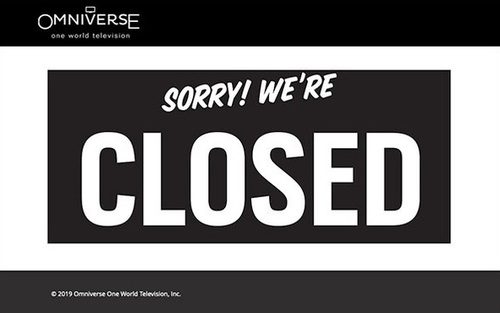 Amid mounting legal pressures from studios and programmers, Omniverse One World Television shut down operations in June 2019. Omniverse was hit with a $50 million judgement a few months later.

In prior interviews with Light Reading, Omniverse's DeMeo insisted he was led to believe that HovSat's purported agreement with DirecTV was good for an incredible length of 100 years. However, evidence of any HovSat contract held with DirecTV affixed with unfettered limitations regarding US distribution and delivery method, never materialized in court.

Before ceasing operations in June 2019, Omniverse, through a joint venture with HovSat, operated a streaming TV service with a number of third-party partners such as TikiLive, Flixon and Clikia that resold inexpensive streaming TV packages under their own brands.

The elusive head of HovSat

Omniverse and DeMeo were awarded the default judgment after HovSat was served in the eyes of the court, but failed to plead or otherwise defend against the suit. At last check, HovSat owner Shant Hovnanian was believed to be living in Armenia. Hovnanian is also on the hook for a $16 million US civil tax enforcement judgment stemming from a separate case. 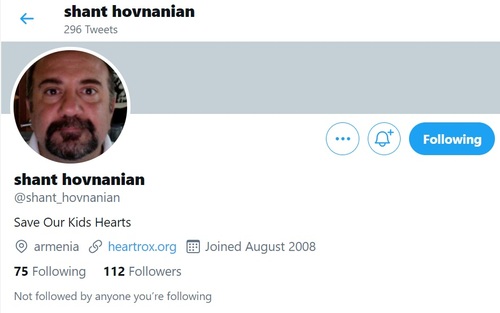 With Hovnanian nowhere to be found and HovSat now a non-entity, it would seem that Omniverse's chances of collecting any of the $50 million awarded by the court extremely remote. It's also not entirely clear if the default judgment against HovSat and the $50 million judgment rendered against Omniverse in November 2019 makes this whole situation a complete wash. We've asked the legal representation of Omniverse and DeMeo for comment.

Update: "Thank you for your interest in the case. But we are not free to discuss it at this time," a representative for Omniverse's legal team said via email.

The default judgment against comes almost a year after the court rejected Omniverse's original bid against HovSat over a procedural issue  the court said then it could not determine if HovSat had properly been served.

With Shant Hovnanian remaining elusive, Ominverse's legal representatives had served Arthur P. Havighorst, referred to as the last known "registered agent" of HovSat. Havighorst sent a letter in November 2019 asserting that HovSat had not asked him to serve in that capacity at any time since 2010 and that he had not had contact with anyone tied to HovSat since 2012. With the default judgment now rendered, it appears the court now believes the earlier contact with Havighorst fulfilled the legal serving requirement.

The whole legal mess started on February 14, 2019, when The Alliance for Creativity and Entertainment (ACE)  a legal consortium consisting of several major programmers, studios and OTT video service providers  filed the original suit against Omniverse on copyright infringement grounds.

Read more about the Omniverse saga: