CommScope CTO: My 2020 predictions  direct hits and near misses 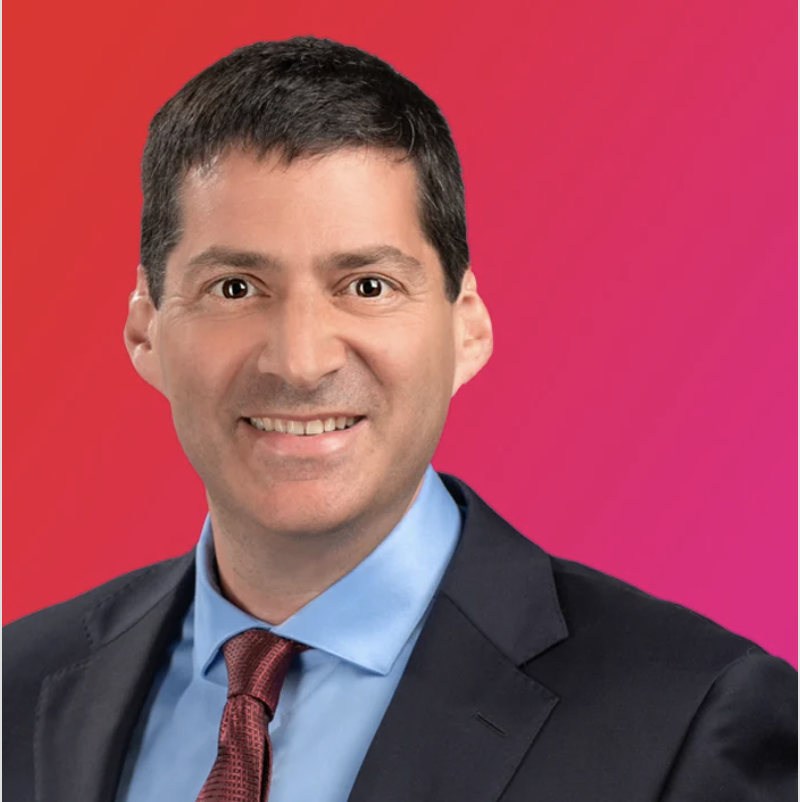 Every year, we predict what trends will impact the networking market in the coming year. 2020 was significantly inaccurate because nobody anticipated the COVID-19 pandemic, which changed the way people work and play. Still, some of our projections based on fundamental underlying trends came true, while others got delayed.

What we got right

We predicted that 2020 would be the year Wi-Fi 6 access points went mainstream, and they did. Customers are increasingly opting for Gigabit speeds in the home and office, according to Dell'Oro Group's Wireless LAN 2020 quarterly report. Still, the uptake hasn't been as fast as previous technology transitions.

We also anticipated that cable companies would aggressively push a DOCSIS 3.1 modem upgrade for the extra bandwidth they provide, and we were partially right. Many people did upgrade their cable modems, but some subscribers were delayed because COVID-19 prevented in-home visits by technicians.

New frequency bands are slowly becoming available, and 2020 was a year in which operators took advantage of whatever they could. T-Mobile started deployment in their mid-band spectrum (2.496-2.690 GHz), for example, while Verizon rolled out 400MHz of 5G at 28GHz. The CBRS license (3.55-3.70 GHz) auctions concluded, where both commercial and private network operators are beginning trials. Other operators are preparing to bid on C-band licenses (3.7-3.98 GHz), which will spur a large amount of investment. In all, 2020 has been a year when the mid-band spectrum for 5G became available.

Predictably, operators continued their fiber push deeper into the network. The pandemic drove increased needs for remote workers who are demanding more bandwidth. Operators are using everything at their disposal to address this need including, node splitting and corresponding WDM adoption and improved technology deployment (3.1) in the DOCSIS world and continued deployment of PON, all of which maximize capacity and improve service performance, as we predicted.

Finally, we correctly noted that AI adoption would accelerate. AI technology, which is often termed machine learning (ML), is increasingly finding its way into networks.

Network virtualization proved to be a longer-term trend than we anticipated. There were some rollouts of virtualized networks, primarily as trials, due to software readiness and ability to scale a large remote upgrade program. Widespread virtualization lies mostly in the future at the moment.

Metro Ethernet rolled out more slowly in cities than we expected, being impacted by labor availability and permitting. But all fiber-based technologies will scale as the decade continues.

We predicted that basic set-top boxes would evolve into home control centers with far-field voice, speakers, and visual assistants as consumers and providers leverage the demarcation of these devices in heavily-trafficked rooms. CommScope rolled out its own Smart Media Device with many of these functions (except for visual assistants), but the evolution largely didn't happen in 2020. We still believe it lies in the future.

CBRS spectrum was successfully auctioned and wireless operators and cable companies showed a lot of interest and bought a majority of this spectrum. It is expected this will be used primarily for capacity in the form of metro cells. However, rollouts have been slower than we and many others predicted.

On balance, we were directionally correct but optimistic on timing in our 2020 key trends predictions. With improved COVID-19 therapeutics and the potential of vaccines, we can look forward to increased mobility and economic activity, which will drive increased network services demand with the ability to make significant infrastructure improvements at the edge in 2021. Watch this space for our predictions for next year.

As demand for connectivity increases, it's time to begin defining the 6G standard, and understanding the benefits and challenges that 6G will present.

A new report reveals that comprehensive network performance management across legacy and SD-WAN deployments will be key to driving successful managed services.

Reliability: A keystone in the post-pandemic world

The pandemic has accelerated progress in the broadband market and sharpened the focus on the critical role that connectivity plays in our everyday lives.

Juniper Paragon Automation is a modular portfolio of cloud-native software applications that deliver closed-loop automation in 5G and multi-cloud environments.

A translation guide to marketing speak

What we have here is a failure to communicate.