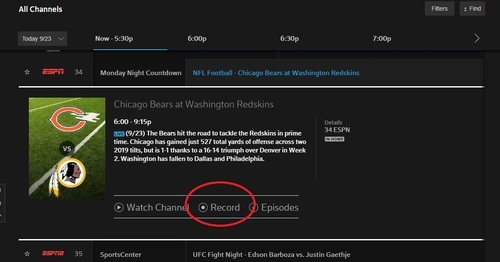 At one point in the legal battle, Comcast was forced to temporarily remove a remote DVR recording function from its Stream app. Comcast later restored that function as patents forming the basis of an ITC ruling that favored TiVo expired and after the Patent Trial and Appeals Board (PTAB) invalidated them.
Like what we have to say? Click here to sign up to our daily newsletter
COMMENTS
Newest First | Oldest First | Threaded View
Add Comment
Be the first to post a comment regarding this story.
EDUCATIONAL RESOURCES