The all-virtual/all-digital CES confab gets underway today. Before we dive into some news nuggets from the event, here's a message of longing from the city of Las Vegas, the event's long-time host:

Its not the same without you, @CES. We look forward to hosting the greatest in tech back in Vegas next year. #VegasMeansBusiness pic.twitter.com/Kyx1jgr0Na

Here's a snapshot of CES-related news to start off the week: 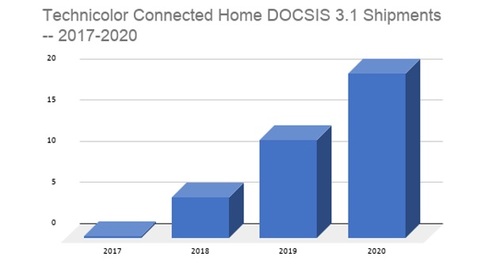 CableLabs issued the multi-Gig DOCSIS 4.0 specifications last March. Some initial D4.0 product prototypes could emerge before the end of 2021. 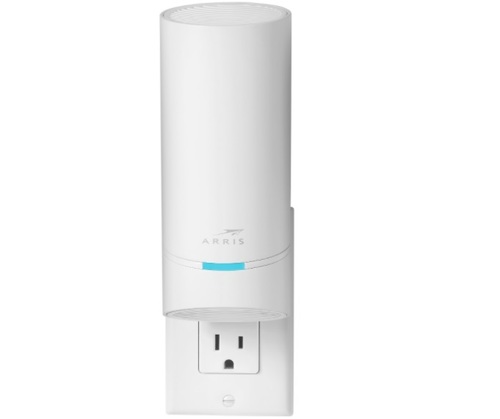 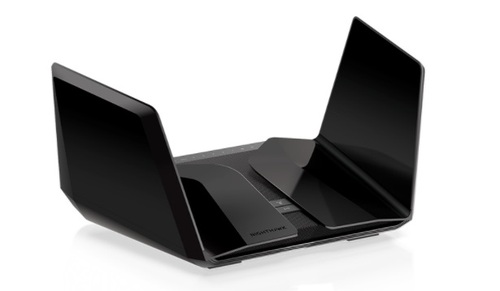 Netgear's new wares will carry a manufacturer's suggested retail price of a lofty $599.99. However, cable operators and other service providers are also exploring use cases for Wi-Fi 6E, including for in-home video distribution and premium-level broadband offerings.