After AT&T spent years and billions of dollars trying to cobble together what it viewed as the future of video and TV, the company appears to be getting ready to dismantle several pieces of it.

Just days after rumors spread that AT&T was again exploring the sale of its struggling DirecTV satellite TV business, The Wall Street Journal reports that AT&T is now looking to unload Xandr, its advanced advertising unit.

AT&T introduced Xandr in September 2019 following the $1.6 billion acquisition of ad-tech company AppNexus. Xandr's ambitions appeared to get even bigger last fall via the purchase of Clypd, a company that specializes in automated/programmatic advertising systems. 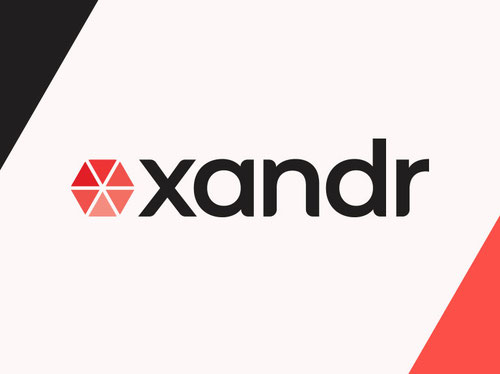 Xandr was created in September 2018 in the wake of AT&T's acquisition of AppNexus.

A potential sale of Xandr signals that AT&T is "curbing its ambitions to become a force on Madison Avenue," the WSJ reported.

Xandr, which was expected to play a role in a future ad-supported version of the new HBO Max streaming service, has been struggling during a pandemic that has seen a slashing of TV advertising budgets. Xandr, which pulled down $2 billion in 2019 (up 16% versus 2018), saw revenues dip 25.4% in Q2 2020, to $362 million.

Part of a bigger plan?
But the pursuit of a sale of Xandr might also signal something bigger, as it could fit in with recent reports that AT&T is getting serious about unloading DirecTV as well.

Last fall, John Stankey, then AT&T's COO and head of WarnerMedia, told the WSJ that the company had no plans to sell DirecTV, arguing that the satellite TV unit was too valuable as it would play a big role in the company's streaming a strategy and its plans involving advanced advertising. If AT&T unloads Xandr, that obviates one of the main reasons why Stankey thought it made sense to hold onto DirecTV.

And, a nearly a year after Stankey presented a case to retain DirecTV, the DirecTV brand is also no longer tied to any of AT&T's streaming properties (the DirecTV Now OTT-TV service has been renamed AT&T TV Now) and the satellite TV unit has been hemorrhaging satellite TV subs at an alarming rate.

In March, Stankey declared that DirecTV would continue to be sold "where it has a rightful place in the market, places where cable broadband is not as prevalent." For now that largely means rural and less dense suburban areas, but that could all change as the US government continues to splash cash on rural broadband initiatives.

When these purported plans are taken together, it now appears that key pieces that were to form the foundation of AT&T's TV and video future are crumbling fast.