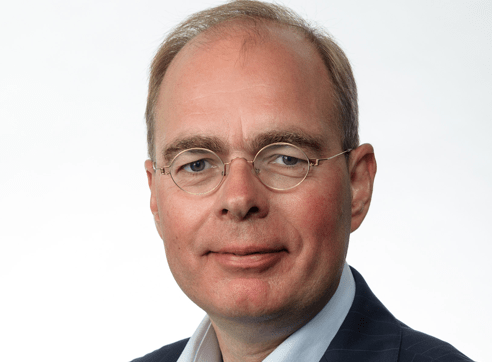 Coopmans is taking on Hennessy's duties while Liberty Global seeks a permanent replacement.

Hennessy's former leadership team will report to Baptiest for the time being, noted Rodriguez, a former Cisco and TiVo exec who joined Liberty Global in 2018.

Hennessy, a 17-year vet of Liberty Global, played an important role there, as he was involved in the company's supplier and procurement functions, and headed a team that developed and deployed products across multiple services. Examples of those included Liberty Global's Horizon 4 Go 360 Entertainment services platform, the MSO's Connect Box, Connect App and smart WiFi products, and the deployment of SD-WAN and other elements of the MSO's business services products.

Hennessy, who has also served as chief architect and European CTO at Liberty Global, has not announced his plans following his departure from Liberty Global.

"Dan has had a long and distinguished career in the company, for almost 17 years, six of which have been in Liberty Global, and he feels the time is right to move on and look at different opportunities outside of the sector," Rodriguez wrote. "In particular I know he is also looking forward to spending more time with his young family."

This change in Liberty Global's tech organization in Europe coincidentally comes as the company's reach and presence in the region has been reduced in recent months. In July, the company wrapped the sale of its operations in Germany, Hungary, Romania and the Czech Republic to Vodafone, and attempted -- but failed in its bid -- to sell UPC Switzerland to Sunrise.

Roughly a year ago, Liberty Global CEO Mike Fries noted that the European cable market and the company's strategy in the region had reached an "important inflection point" in which the company would put more focus where it's a "national challenger" and look to exit markets where it doesn't have as much scale.