Streaming services have been surging during the pandemic as consumers entertain themselves at home. And a combination of the pandemic and recent civil unrest has also caused people to flock to TV news, with an big emphasis on local news, in recent weeks.

Although usage was already rising before COVID-19 hit the US in a big way, Haystack News said it has seen a sharp usage increase for a free, ad-based VoD streaming service that delivers a customized collection of news reports in partnership with nearly 300 local broadcasters and an array of national and international sources of TV news.

When setting up the service, Haystack News users have the ability to customize and localize what news (down to specific topics) and weather information is assembled into the curated, on-screen view. 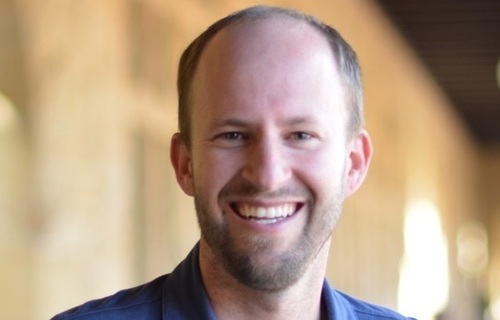 Haystack News CEO and Co-Founder Daniel Barreto. The company was founded in 2013.

Haystack News (a service formerly known as Haystack TV prior to a recent rebrand that plays up the service's focus on news as a differentiator from other free, AVoD services) released its first batch of user and usage data this month, announcing that its overall user base surged 145% in May 2020 versus May 2019, with a 2019 baseline in the "millions." The streamer also says it's on track in 2020 to double its annual growth in consumption and at least match the increases it has been generating in each of the past four years.

At the same time, Haystack News is also exploring other ways to distribute its app, including discussions on how to gain entry onto Xfinity Flex, a relatively new streaming/smart home service that Comcast is offering for no additional cost to its broadband-only customers.

Barreto acknowledges that it took some serious work to get those content deals salted away, as Haystack News was required to negotiate agreements with a multitude of individual stations as well as various station groups.

But Haystack's move into that market was also aided by its association with the National Association of Broadcasters, as the streaming service participated in an NAB-run "Pilot" program. Receiving that "stamp of approval" from the industry played a big part in getting Haystack News engaged with the local broadcast news community, Barreto said. 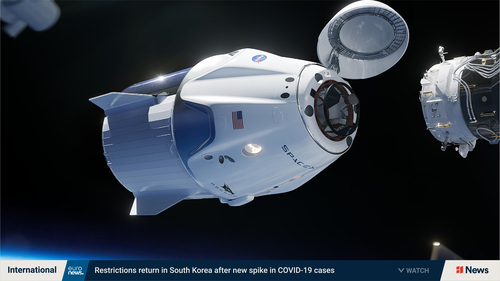 Haystack TV's app enables users to build and customize a lineup of national and local news sources as well as individual topics of interest.

Barreto said Haystack News' biggest challenge ahead is to continue to differentiate and stand out from other free streaming sources of news. Of recent note, Haystack News added a customizable, interactive news ticker for its Roku app called "Newsline," and expects to extend that feature to its other streaming platforms later this year.

Haystack News is also coming off a recent funding raise that extended its total to about $6.5 million, with the NAB among its financial backers. Barreto said that money has been earmarked for R&D and product enhancements and to expand on partnership and marketing efforts.

"We're in the investment phase," he said.

Founded in 2013, Haystack was incubated at Stanford University's StartX accelerator program (the StartX Fund is also an investor). Haystack has about 20 full-time employees.