FuboTV gets the urge to merge with FaceBank Group

Marking more movement in the ever-evolving video streaming sector, OTT-TV service provider fuboTV has struck a deal to merge with FaceBank Group, a firm billed as a "celebrity and sports-focused virtual entertainment company."

The combined company will become a wholly owned subsidiary of FaceBank, be renamed FuboTV Inc. and be led by David Gandler, the current CEO of fuboTV. The deal, already approved by the boards of both companies and the major stockholders of fuboTV, is expected to close in the first quarter of 2020. 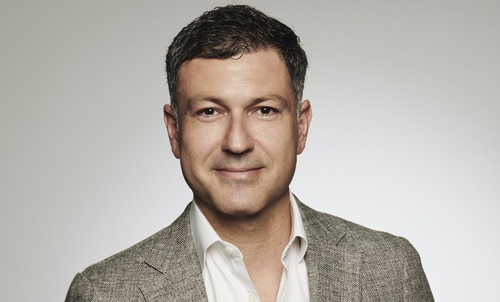 Gandler, the current CEO of fuboTV, is set to lead and join the board of the combined company.

Founded in 2015, fuboTV started out as a virtual multichannel video programming distributor (vMVPD) focused on soccer, but has since evolved to become a more well-rounded OTT-delivered pay-TV service featuring an array of sports, news and entertainment programming, including some content delivered in 4K quality. Among recent moves, fuboTV has forged marketing partnerships with Google Fiber and competitive cable operator WideOpenWest and an in-flight distribution pact with Viasat.

The companies believe the merger will help spur fuboTV's global expansion. They note that Nexway, a unit of FaceBank, provides access to a global e-commerce and payment platform with a presence in 180 countries and the ability to accept payment in about 140 currencies.

fuboTV currently offers service in the US, Canada and Spain. fuboTV has between 300,000 and 400,000 subscribers, according to a recent report by The Information. Light Reading has asked fuboTV for an updated subscriber number.

Update: fuboTV, which currently has more than 200 employees, declined to provide updated subscriber data, but noted it plans to release new numbers in the company's regularly scheduled quarterly earnings releases after the merger closes. 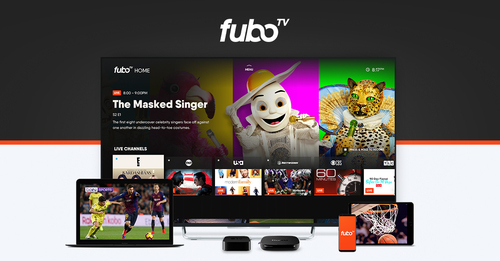 FuboTV launched in 2015 as a soccer-focused streaming service, but has since evolved to become a more well-rounded OTT-TV service featuring a mix of news, sports and entertainment. Its current no-contract service for the US starts at $54.99 per month and includes a cloud DVR with 30 hours of storage.

According to an SEC filing, FaceBank has obtained a secured revolving line of credit for the benefit of fuboTV for $100 million. About $10 million of that total initially will be delivered to fuboTV around the time of closing. Pursuant to the deal, FaceBank's board of directors will also expand to seven members and include FaceBank co-founder John Textor as executive chairman, fuboTV's Gandler, three members picked by FaceBank and two members selected by fuboTV.

"With our growing businesses in the U.S., and recent beta launches in Canada and Europe, fuboTV is well-positioned to achieve its goal of becoming a world-leading live TV streaming platform for premium sports, news and entertainment content," Gandler said in a statement. "In the current COVID-19 environment, stay-at-home stocks make perfect sense – we plan to accelerate our timing to uplist to a major exchange as soon as practicable."

FaceBank currently trades on the OTCQB, an over-the-counter market for early-stage and developing US and international companies sometimes referred to as "The Venture Market." FaceBank shares were down 20 cents (2.45%), to $7.95 each, in Monday morning trading.

Why this matters
While the stated goal of the proposed merger is to create a "leading digital entertainment company" that combines fuboTV's OTT-TV service with FaceBank's experience in sports, movies and live performances, the deal marks additional M&A movement in a virtual MVPD market that is trying to make headway with consumers as the traditional pay-TV market continues to erode.

US vMVPDs added about 630,000 subs in the fourth quarter of 2019, slowed from a gain of 737,000 in the year-ago period, according to MoffettNathanson estimates.

The merger appears poised to provide fuboTV, which has raised more than $250 million (its backers include AMC Networks, Discovery Inc., Microsoft, Disney Corp., ViacomCBS and Luminari Capital, among others), with additional funds and enable it to embark on more international expansion as it faces off with a handful of other OTT-TV alternatives, including YouTube TV, Sling TV, Hulu, Vidgo and AT&T (AT&T TV Now and AT&T TV). Sony-owned PlayStation Vue shut down in late January.