Adding a new twist to an agreement announced more than 3.5 years ago, Comcast has integrated a range of pay-TV packages from Sling TV with Xfinity Flex, the cable operator's video streaming/smart home product targeted at broadband-only customers.

Under the terms of the agreement, Flex now provides access to Sling TV's packages, including its primary Orange and Blue services, as well as Sling TV's Latino offerings. 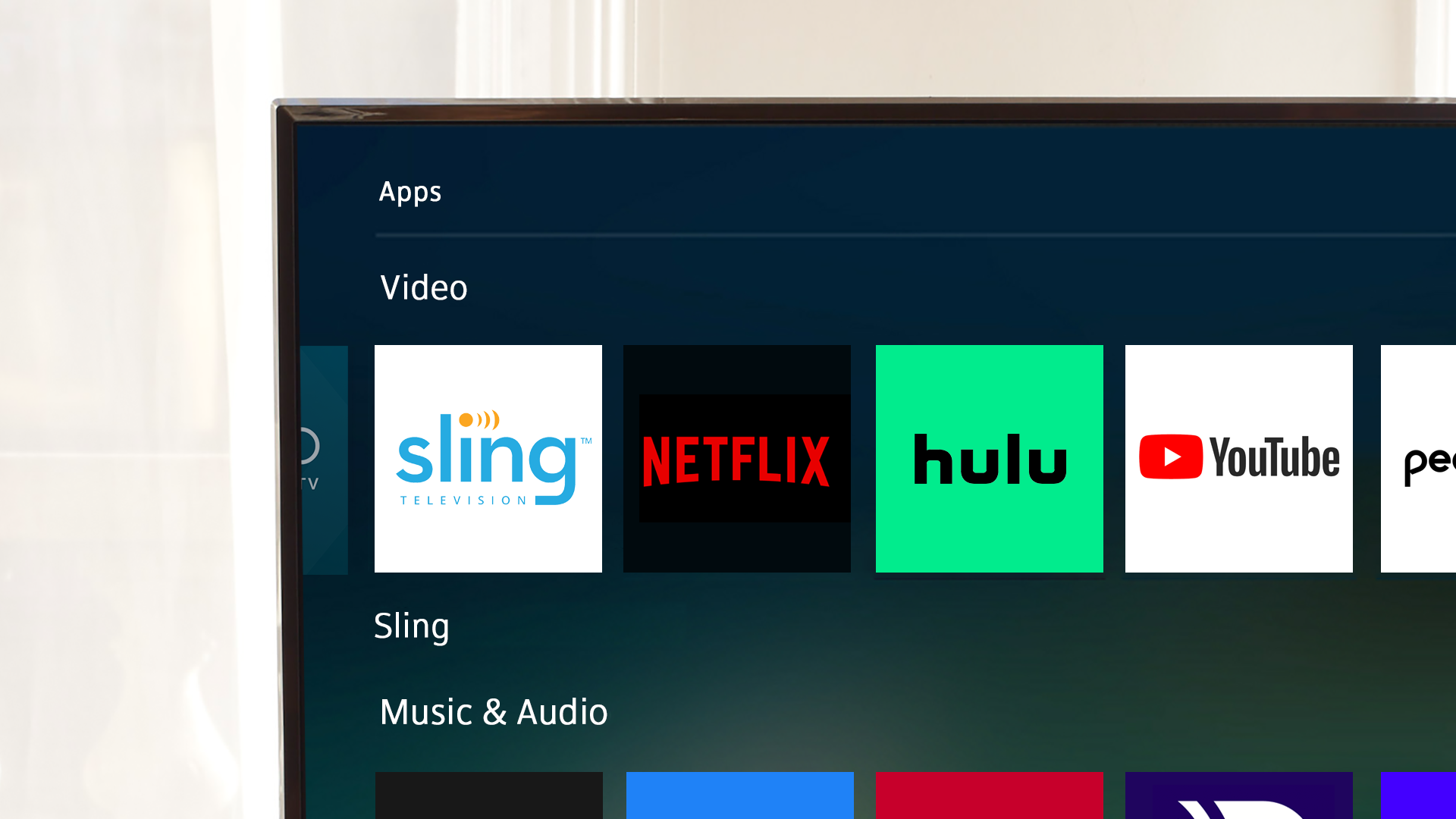 Sling TV is joining a blend of OTT services offered on Xfinity Flex, a product targeted at Comcast's broadband-only customers.

Sling TV's launch on Flex can be traced back to a deal between the OTT-TV service provider and Comcast forged in late 2016 that initially focused on Comcast's X1 platform. That original agreement included the potential for Sling TV's Orange and Blue packages to be integrated on Comcast's OTT-capable pay-TV platform, but the early deployment focused on the availability of Sling TV's various international-focused streaming video services on X1.

This broader Sling TV integration arrives more than a year after Comcast introduced Flex to broadband-only customers. Comcast announced in May 2020 that Xfinity Flex's customer base had crossed the 1 million mark.

Deal could lead to more OTT-TV tie-ins for Flex
The Sling TV-Flex integration could lead to similar tie-ins with other vMVPDs, such as YouTube TV and fuboTV. Comcast's Flex platform, considered a tangential competitor to streaming platforms such as Roku and Amazon's Fire TV, currently supports Hulu's subscription VoD service, but not Hulu's live TV offerings.

At launch, Flex customers will be able to use the platform's voice remote to launch the Sling TV app. Comcast is also looking into a deeper integration of the OTT-TV service post-launch.

New Sling TV customers will be able to create a new account through the app on Xfinity Flex, but Sling TV will still own the billing relationship.

Financial terms of the agreement involving Sling TV and Flex were not announced, so it's not clear if Comcast is getting a share of Sling TV revenues or if it's receiving a financial bounty for any new subscribers who sign up for Sling TV through Flex's doorway.

Pricing for all Sling TV packages will be the same on Flex as they are on other streaming devices and platforms. Sling TV has not teed up any special promotions for its new integration on Flex, but the streaming service is currently offering a three-day free trial to all new customers and recently introduced a promo that provides a one-year price guarantee to customers who have an existing account as of August 1, 2020.

The Flex integration will give Sling TV more direct exposure to Comcast's broadband-only customers and is coming at a time in which the Dish-owned OTT-TV service  along with the general US pay-TV market  is weathering steep subscriber losses. Sling TV lost 281,000 subscribers in Q1 2020, ending the period with 2.31 million subs.

Embracing OTT
For Comcast, the addition of Sling TV provides another pay-TV option for Flex as connectivity/broadband becomes the core focus of Comcast's cable business, and is another clear signal that the cable operator views OTT video services as complementary rather than competitive. However, Flex customers do have the option to easily upgrade to Comcast's full X1 pay-TV service.

Cox Communications has launched a Flex-like offering called the Contour Stream Player through an X1 syndication deal with Comcast, but has yet to announce a deal or direct affiliation with Sling TV.