Brian Lesser, the CEO of AT&T-owned Xandr, has unexpectedly resigned, injecting some chaos and questions into the future direction of the advanced advertising unit, Reuters reported, citing a person familiar with the matter.

AT&T has not announced Lesser's exit, and Lesser still appears on the leadership page of Xandr at the time of writing. An official with Xandr did not immediately respond to an inquiry, but multiple reports have confirmed that the exec is leaving the advanced unit formed by AT&T in 2018. 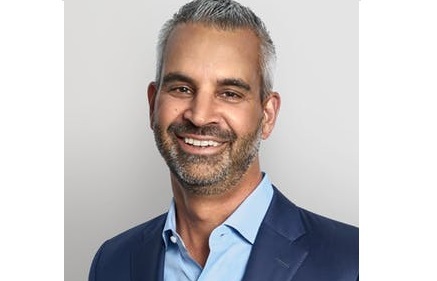 Lesser joined AT&T in 2017 to help lead up the company's advanced ad initiatives.

Lesser, an ad industry veteran previously the CEO of GroupM North America who joined AT&T in 2017, had interviewed for the CEO role of WarnerMedia. But he received an indication that he would not get the top job, Reuters said.

WarnerMedia is currently led by John Stankey, an exec who is anticipated to succeed Randall Stephenson as the CEO of AT&T in the coming years. The Information reported that former Hulu CEO Randy Freer and Hulu's founding CEO, Jason Kilar, have also been approached about the top job at WarnerMedia.

AT&T has touted Xandr as a key cog in a plan to use advanced, targeting advertising technologies to help stoke growth for its struggling pay-TV business. Xandr is also expected to play an important role at HBO Max. HBO Max will launch in May 2020 as a subscription-based streaming service starting at $14.99 per month, and WarnerMedia plans to launch a less expensive, ad-supported version of HBO Max sometime in 2021.

News of Lesser's departure comes soon after Xandr announced deals with AMC Networks, Disney and corporate cousin WarnerMedia, centered on Xandr Invest, billed as a "strategic buying platform" that covers multiple TV programmers through a self-serve user interface. In turn, the platform, which AT&T says reaches 76% of all US homes and has the potential to reach 208.2 million total viewers each month, is designed to provide additional insights from AT&T data that can improve the effectiveness of media buying.