WideOpenWest continues to set its expansion sights on the southeast US. 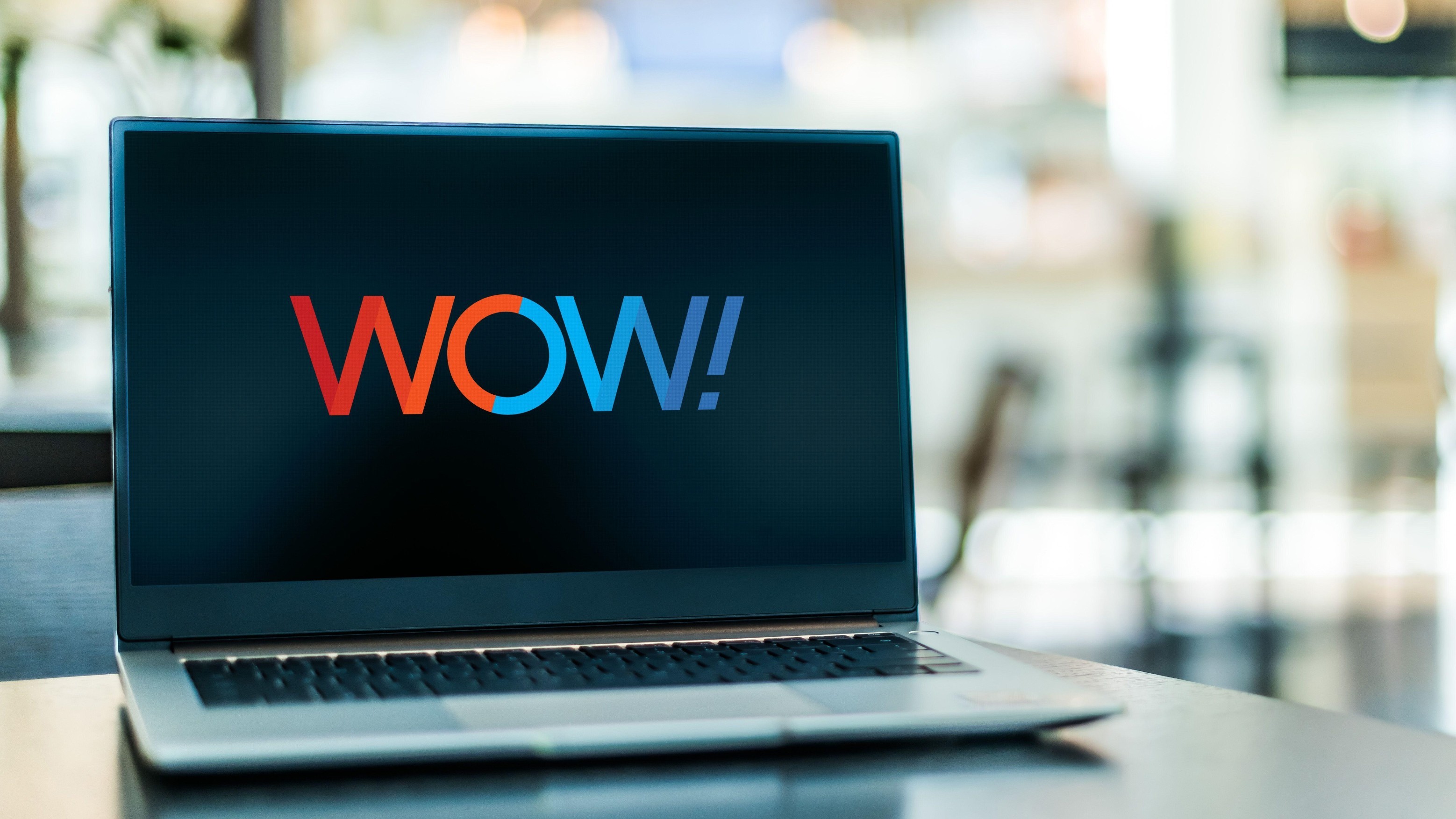 WOW's initial expansion targets in Central Florida represent half of the 200,000 homes that are part of the company's grander plan to build FTTP to non-adjacent, greenfield areas.
(Source: tofino/Alamy Stock Photo)

WOW said it plans to spend at least $40 million to build out to about 40,000 homes in Orange County, including homes in communities such as Maitland and Fairview Shores, over the next two to three years. That buildout is on top of the $60 million being earmarked for an expansion to 60,000 homes in Seminole County.

WOW expects initial builds in those two areas – focused on suburban areas near Orlando – to ramp up in the latter half of 2022, with the first customers in those markets to be signed up for service by early 2023.

Those central Florida markets feed into WOW's plan to build FTTP networks to greenfield areas passing at least 200,000 homes and businesses by 2027, with the potential to expand that number to 400,000 locations. That strategy is coming together after WOW sold off a handful of systems for $1.8 billion, a move that chopped debt and put the company in position to fund FTTP expansions through existing operations.

WOW expects to spend around $1,000 for each home passed in its new FTTP buildout efforts.

"It costs a bit more upfront [than HFC], but we feel that over time with the maintenance and some of the operational elements of it, it makes a lot of sense and it will allow us to drive a deep penetration," Teresa Elder, WOW's CEO, said Thursday on the company's Q4 2021 earnings call.

Elder said both markets fit the company's criteria for greenfield buildouts in non-adjacent areas with less competitive intensity than what WOW typically sees in its legacy service areas.

WOW CFO John Rego expanded on that, noting that when WOW is selecting greenfield areas it's "specifically looking for markets that have perhaps only a single 1-Gig provider and perhaps a DSL provider."

AT&T, Charter Communications and CenturyLink/Lumen are among the incumbent service providers that WOW will be competing with in the initial greenfield areas WOW is targeting in central Florida.

WOW's overall penetration in existing markets is at about 28%, but the company believes it can drive penetration rates that are "substantially higher" in the greenfield markets, Rego added.

WOW execs also offered some color on the company's decision to add mobile to the broadband bundle through a partnership with Reach Mobile. Elder sidestepped questions about expected penetration of the new mobile product as it nears a launch this spring, but believes the option will help WOW improve broadband churn.

"We see mobile as another element that will help customers be able to get their bundle of connectivity needs through us," she said.

WOW posted Q4 revenues of $178.3 million, down 5% from the year-ago quarter. High-speed revenues from continuing operations rose 5%, and represented 55% of total revenues. Q4 broadband results helped to offset a 13% revenue drop in video revenues and a 12% decrease in phone revenues versus the year-ago period.

WOW, which has taken on a "broadband-first" strategy that deemphasizes pay-TV, added 2,200 broadband subs, shed 8,000 pay-TV subs and lost 2,400 phone customers in the period.