The White House announced Monday that it secured additional commitments from 20 Internet service providers (ISPs) participating in the Affordable Connectivity Program (ACP) "that will lower high-speed internet costs for millions of American families."

Specifically, the White House said that the group of 20 ISPs has committed to either increasing their speeds or cutting prices, "making sure they all offer ACP-eligible households high-speed, high-quality internet plans for no more than $30/month." 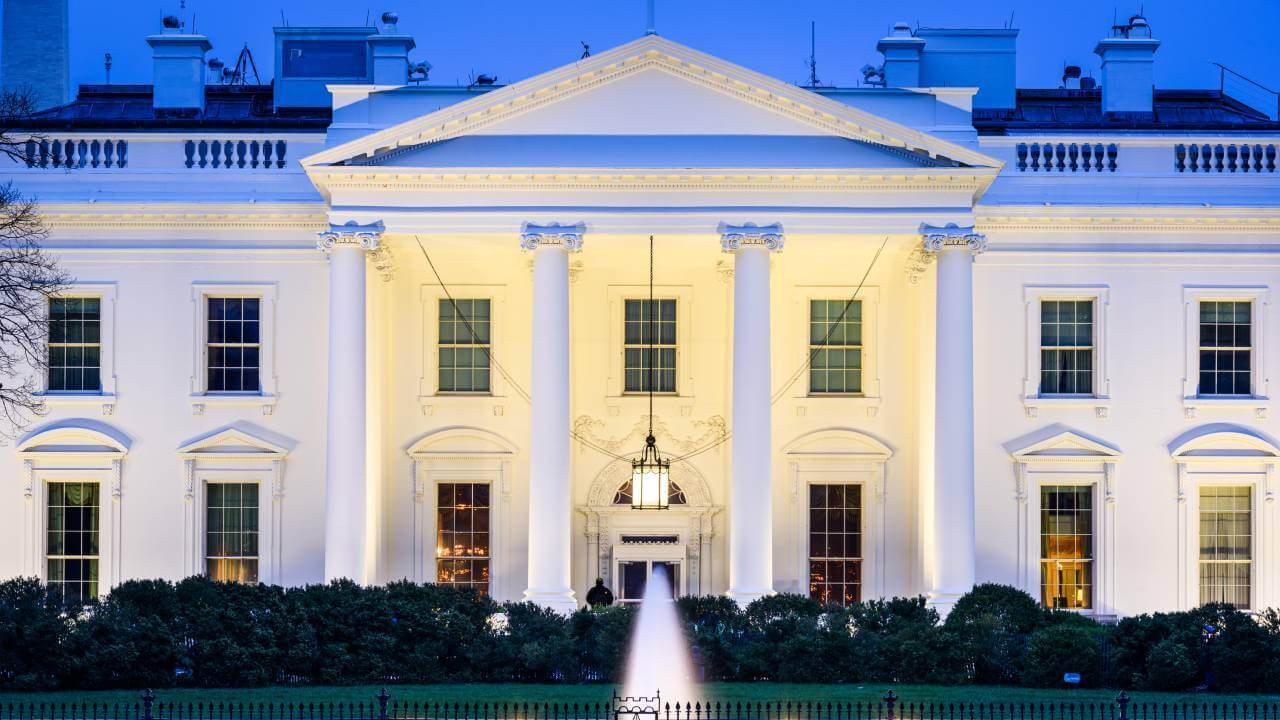 The ISPs in question cover 80% of the US, said the release. They include:

The ACP is a $14.2 billion program that provides a monthly broadband subsidy of up to $30 to qualifying low-income homes. That subsidy bumps to $75 for households on tribal land. The ACP was funded through the Infrastructure Investment and Jobs Act (IIJA) as a long-term replacement for the Emergency Broadband Benefit (EBB), a short-term subsidy created in response to the COVID-19 pandemic.

In addition to commitments from the ISPs, the Biden administration is making a further push to get people to sign up for the program, including with a new website  GetInternet.gov  where people can access information about signing up for the ACP.

The White House is also enlisting help from public interest groups, as well as cities, states and federal agencies to reach people by text message and email: "For example, Michigan, Massachusetts, Philadelphia, Mesa, Arizona, and New York City will text millions of eligible households," said the announcement. The Social Security Administration will also email "all 1.6 million Supplemental Security Income recipients who have a 'My Social Security' account, letting them know that they are eligible for the Affordable Connectivity Program."

Additional efforts to expand sign-ups to the program are crucial: Research suggests that the ACP could cover up to 48 million eligible households. But according to FCC data, only 11.7 million households have signed up as of May 9.

Broadband providers joined the White House for a press event today highlighting the affordability program and the administration's commitment to closing the digital divide.

Happening Now: President Biden delivers remarks on how were lowering the cost of high-speed internet for millions of American families and expanding access through the Bipartisan Infrastructure Law. https://t.co/elPnE3XHFl

In a press release on Monday, Comcast announced its expanded commitment to the ACP with the launch of Internet Essentials Plus, "a service that includes 100 Mbps speed, a cable modem, access to millions of WiFi hotspots, and unlimited data for $29.95 per month." The company is also "equipping tens of thousands of call center representatives to help customers sign up for Internet Essentials Plus and educate about ACP."

WOW CEO Teresa Elder also noted the provider's collaboration with the White House on the company's Q1 2022 earnings call Monday morning: "We're very excited about the Affordable Connectivity Program," she said. "We've continued to see that program grow and offer customers who would have difficulty affording broadband a $30 subsidy per month. We now have over 11,000 customers who are active on either the EBB, or ACP program now, and that's up 1,500 this last quarter."

The agreement with ISPs comes amid a parallel fight to confirm a full commission to the FCC. President Biden's pick for fifth commissioner, Gigi Sohn, has been awaiting confirmation since October 2021 in the face of attacks coming from dark money groups and industry lobbyists.

The latest of those fights is being led by One Country Project, a rural Democratic PAC with ties to Forbes Tate Partners, which lobbies on behalf of large ISPs.

Related: Gigi Sohn 'rural' opposition may be an excuse to thwart Title II

"We're grateful that the White House continues to prioritize internet affordability and we welcome its focus on the ACP initiative that the FCC successfully launched several months ago. That program is already helping tens of millions of people in the United States get and stay online. The biggest barrier to internet access is high prices, and we value any effort that will enable more people to sign up for the ACP program," said public advocacy group Free Press in a statement following the White House's announcement on Monday.

"Yet some of the internet service providers appearing at this White House event are sabotaging President Biden's FCC even as they pose for today's photo op. It will be hard to watch the president and vice president stand shoulder to shoulder with the leaders of the same companies orchestrating a smear campaign against Gigi Sohn  Biden's nominee to the agency charged with overseeing the ACP and making sure the likes of AT&T and Comcast actually live up to their promises."

Editor's Note: This story was updated after publication to include video of the White House press conference.