Consumers are gravitating to connected TVs with integrated operating systems and streaming platforms, but there's still an important role to play for standalone streaming players and dongles, according to Roku CFO Steven Louden.

Still, the notion that the standalone streaming player is a dying breed is not exactly a new idea, Louden said Monday at the Needham Technology & Media Conference. 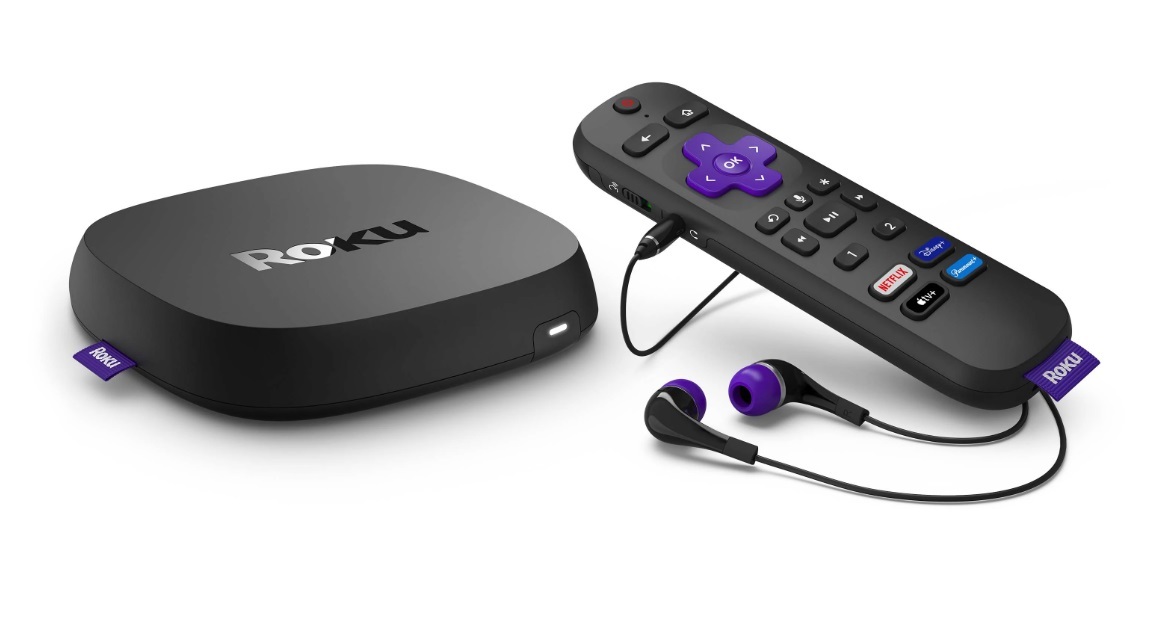 "I think I've been at Roku seven years and counting. Even when I started, people were saying that the player side of the business was dead, or I occasionally joke about writing a book called Peak Dongle or Peak Player," he explained.

While the consumer use case is moving toward connected TVs, "the player side of the business is still very important," Louden said. "There's still a lot of TVs out there that don't have a great operating system."

Consumers, he said, can be attracted to a TV because of a brand or its picture quality only to find out later that its software or operating system "just isn't up to snuff," Louden added. "So, they will put a streaming player on top of even a brand-new TV. That does still happen quite a bit."

He also argued that a dying use case for streaming players and dongles is an overly US-centric view. When looking at it from a broader, global basis, there are still plenty of older TVs out there with "bad operating systems" that can get some fresh legs from standalone streaming devices, Louden explained.

"The world is moving that way [toward smart TVs], but it doesn't mean the players are going away anytime soon," he said.

Pressure mounts on all sides

Of course, Roku, which counts 61.3 million active accounts, would like to see both sides of the business do well. After all, it markets integrated Roku TVs developed with TV manufacturing partners such as TCL and Hisense alongside a lineup of streaming players and dongles. However, both sides of that business are under pressure.

Player-related revenues at Roku hit $86.8 million in the first quarter of 2022, down 19% versus the year-ago quarter. Player unit sales dropped 12% but still remained above 2019 (pre-COVID-19) levels. In its Q1 investor letter, Roku noted that its growing average revenues per unit ($42.91 at the end of Q1, up 34% year-over-year) has enabled the company to "strategically prioritize account acquisition and insulate consumers from rising material and shipping costs in our player business."

Meanwhile, the market for integrated smart TVs has never been as competitive. In addition to grappling with the likes of Google, Samsung, Amazon, Vizio and LG Electronics, Roku will also be catching some heat from Comcast, which has launched a lineup of XClass TV-branded sets and recently struck a national streaming joint venture with Charter Communications that covers both players and smart TVs.

Louden acknowledged that Roku is in a hotly contested smart TV market but pointed out that few competitors are as solely focused on streaming platforms as Roku is.

And while Roku has a primary role in the manufacturing process for streaming players, it also has heavy involvement in the development of integrated smart TVs that license Roku's software and OS.

"We don't manufacture the TVs, but ... we are designing the main board of the TV, we are sourcing the components or helping them find the suppliers of the components," Louden said. "We're certifying the factories. We're actually the ones that are doing the software updates on the Roku TVs, which is very different than, say, the Google Android program, where the OEMs [original equipment manufacturers] are having to do a lot more, including the updates."