Casa Systems' stock got a huge boost after announcing a big 5G core network software deal with Verizon along with an agreement that gives Verizon a 9.9% stake in the wireless and telecom supplier. But a lackluster first quarter of 2022 and the decision to pull back financial guidance due to ongoing supply chain constraints took some of the wind out of Casa's sails.

Casa shares dropped more than 16% in after-hours trading Wednesday in the wake of its Q1 results and decision to pull back 2022 guidance. 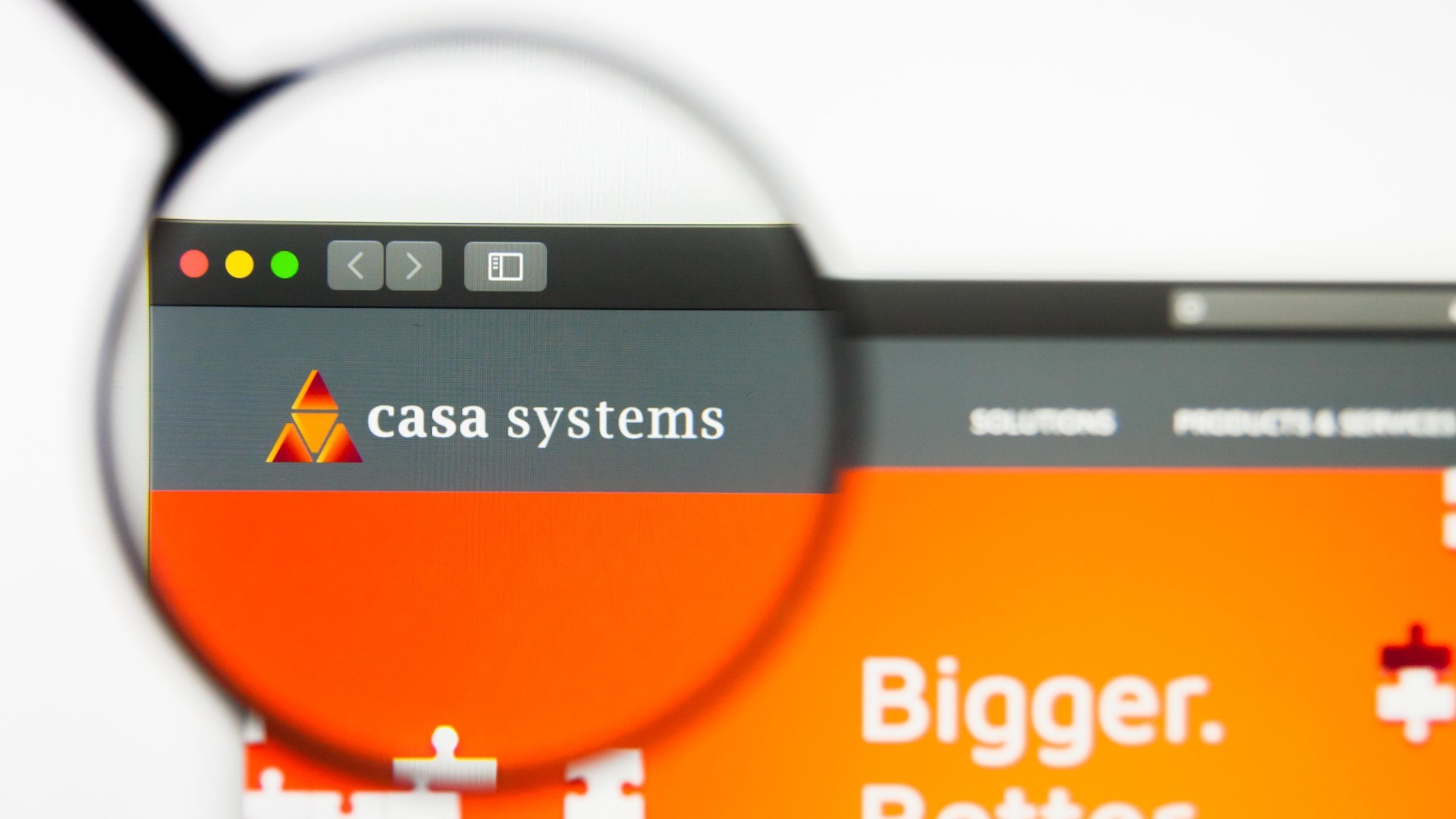 Calling 2022 "a building year for Casa," CEO Jerry Guo said demand for products remains solid. However, the supply chain and logistical challenges being faced by the company, including COVID-19 driven factory shut-downs and reduced-capacity situations in the Asia Pacific, are clouding Casa's financial visibility.

"We're working to navigate these significant headwinds in the supply chain, which have caused disruption in our ability to ship completed products to customers," Guo said on Wednesday's earnings call.

The decision to pull back 2022 guidance "is not a negative reflection of business or the demand we are seeing. However, it does reflect the reduced visibility we have," Guo said.

Update: "Considering the turmoil in the supply chain, we can appreciate the difficulty providing a forecast. However, we expect this will upset investors," Raymond James analyst Simon Leopold explained in a research note issued after Wednesday's call. "Like others, Casa suffered from supply constraints and increased input costs, but the effects appear more pronounced."

Casa's previous guidance foresaw full-year 2022 revenues of $380 million to $430 million, with software driving 25% to 30% of revenues. Raymond James maintained its "Market Perform" rating on Casa, but cut its 2022 sales expectations from $422 million to $340 million.

Guo said Casa sees a path to achieving something toward the lower end of that guidance but stressed that there are simply too many uncertainties in the business at the moment to be sure. That said, Casa plans to provide ongoing updates until it has enough visibility to reinstate its 2022 guidance.