Sky's 'Puck' streamer will soon be offered as a standalone product

UK-based Sky confirmed it will make the Sky Stream Puck, a small streaming device, available as a standalone product sometime later this year.

Sky introduced the Puck last fall in concert with the debut of Sky Glass, a new line-up of 4K/HDR-capable smart TVs. At the time, Sky billed the Puck as an optional component of a whole-home set-up for Sky Glass TVs, leasing the Puck to Sky Glass owners for an additional £10 (US$13.04) per month. 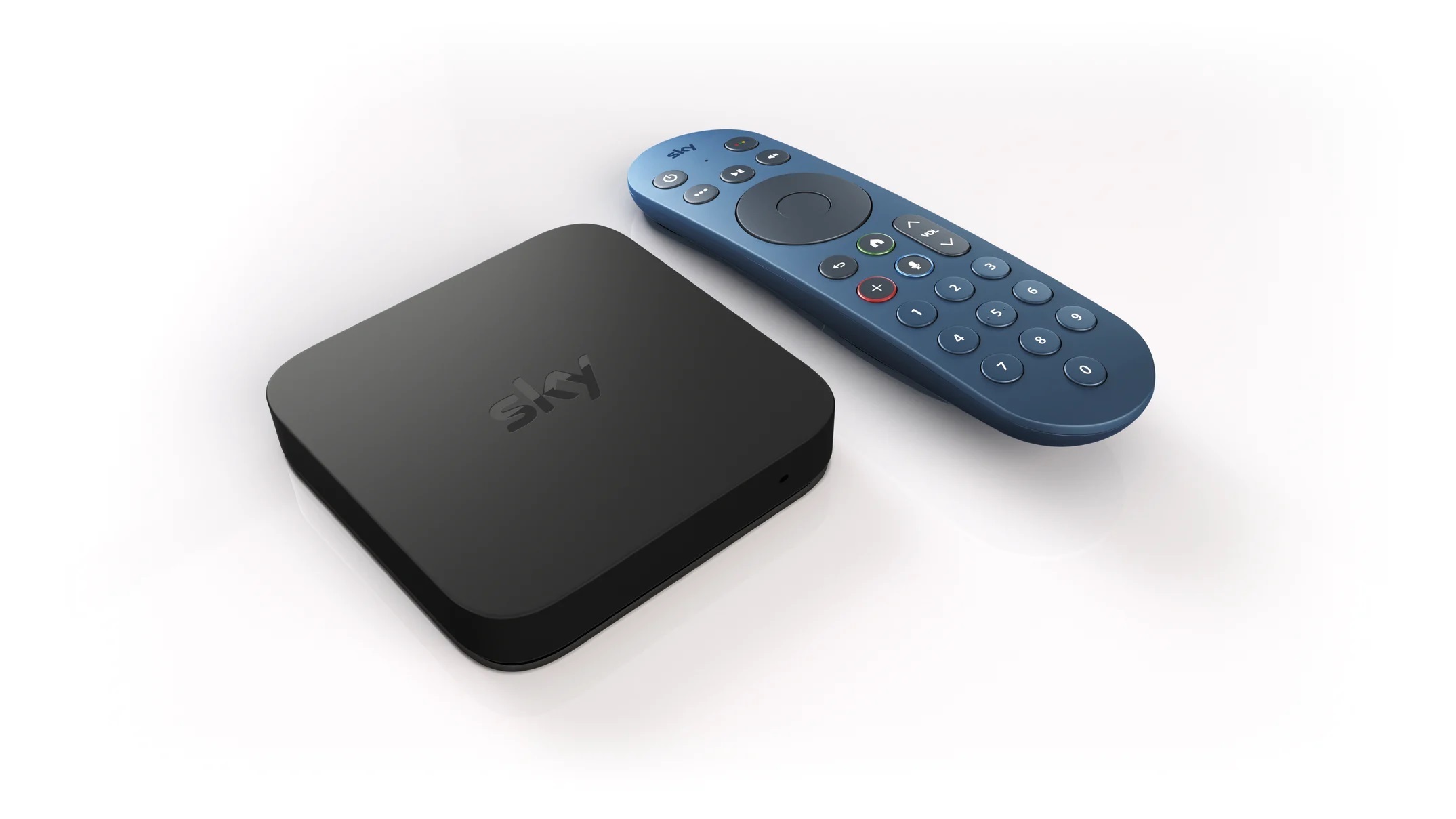 The Sky Stream Puck will become available on a standalone basis later this year, giving Sky another way to deliver video services without a satellite dish.
(Source: Sky)

It's not clear if that monthly lease price will carry over when the Puck is offered on a standalone basis later this year, or if Sky will make the Puck available for outright sale. Sky will provide more detail on Puck pricing closer to the standalone launch, a Sky spokesperson said.

Offering the Sky Stream Puck on a standalone basis will give the video service provider another way to deliver services without a satellite dish. Sky ended 2021 with 23 million total customer relationships. 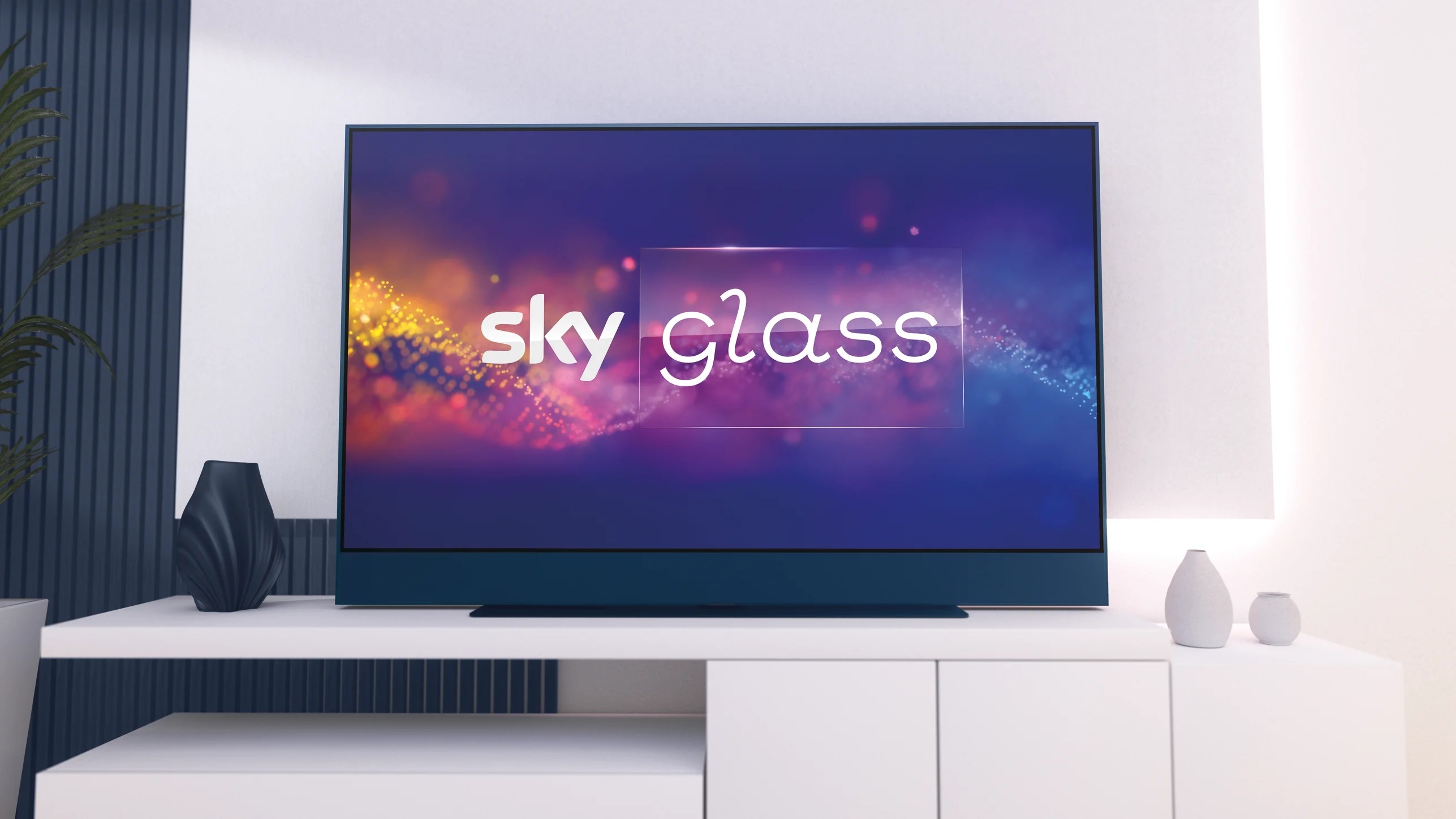 The Puck was originally offered as an optional, whole-home component to owners of Sky Glass, a family of connected TVs that the UK-based operator introduced last fall. Sky said it will launch a "4K smart camera" later this year that's tightly integrated with Sky Glass TVs.
(Source: Sky)

The Puck provides a similar experience to Sky Glass with respect to navigation (including voice navigation) and access to pay-TV services and apps, but does not support some features found in Sky Glass, including 360-degree Atmos sound and image-enhancing Quantum Dot screen technology. However, Sky says the Puck does support 4K and video at 60 frames per second, and is Dolby Atmos "ready."

The Sky Stream Puck is among a family of devices that are underpinned by a new global streaming platform developed by Comcast and Sky to help bring some technical unity across the operations.

Other products that tap into that platform include X1, Xfinity Flex and Comcast's recently launched line of "XClass"-branded TVs.

The Puck is also linked to XiOne, a global streaming box platform that is being used by Comcast in the UK, Sky in Europe, and being made available to Comcast's X1 syndication partners, a group that currently includes Cox Communications, Rogers Communications, Shaw Communications and Videotron.