SeaChange-Triller deal is a no-go

It's back to the drawing board for SeaChange International, a supplier of video software and ad-tech to cable operators, telcos and streaming video service providers.

SeaChange and Triller Hold Co., an AI-focused company that develops short video apps and content for social media platforms, announced Tuesday that they have mutually agreed to terminate a merger that was announced nearly six months ago. 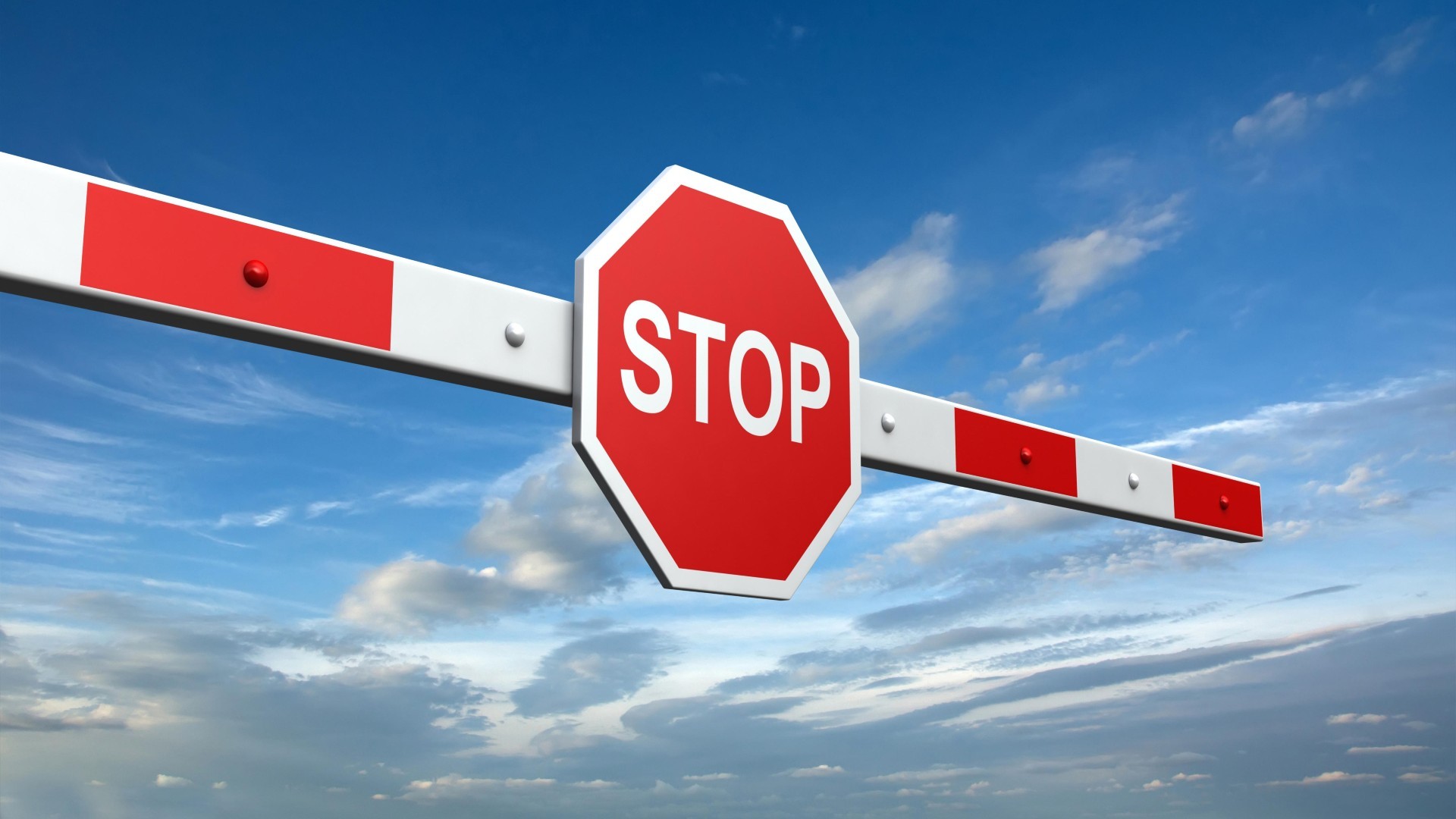 They said they decided to terminate the deal after determining they would fail to complete the merger prior to its termination date of June 30, 2022.

"The parties have also decided not to seek an extension to the Merger Agreement. The termination is effective immediately," the companies explained in a terse statement issued Tuesday.

In its earnings announcement for fiscal Q1 2022 on June 8, SeaChange noted that the companies were working to satisfy the requirements of the merger by the June 30 deadline, adding that the date could only be extended by mutual consent.

SeaChange and Triller did not elaborate on why they terminated the deal. SeaChange has been asked for further comment and Light Reading will update the story if more detail is forthcoming.

But the decision spelled bad news for SeaChange shares, which dropped more than 31% in pre-market trading Tuesday.

The deal was originally conceived as a "reverse merger" that would enable privately held Triller to go public by taking over publicly traded SeaChange. The combined company, to be called TrillerVerz Corp., was poised to trade on the Nasdaq. Investors had reportedly committed to invest $250 million into the combined entity, with Triller CEO Mahi de Silva set to helm the company.

Years of toil and change

The termination of the merger with Triller, a TikTok competitor claiming to have delivered more than 350 million downloads via its platform, comes after SeaChange had been on the block for years and endured a lengthy restructuring process to transform itself into a software-focused supplier of video and advertising technology and services.

SeaChange, which recently launched a cloud-based, software-as-a-service product called StreamVid, posted fiscal Q1 2022 revenues of $6.7 million, down 22% from the prior quarter and up 33% on a year-over-year basis.

The company, which has been focusing on services for connected streaming devices and the development of free, ad-supported streaming channels, also posted a fiscal Q1 GAAP net loss of $3 million, or 6 cents per basic share.