Erik Carlson, president and CEO of Dish, announced the news on LinkedIn, noting that Schanman is coming on board to "drive Sling TV's growth and evolution." Carlson touted Schanman's work with both startups and large companies over the years.

Update: Dish/Sling TV confirmed the appointment but had no further comment at this time. 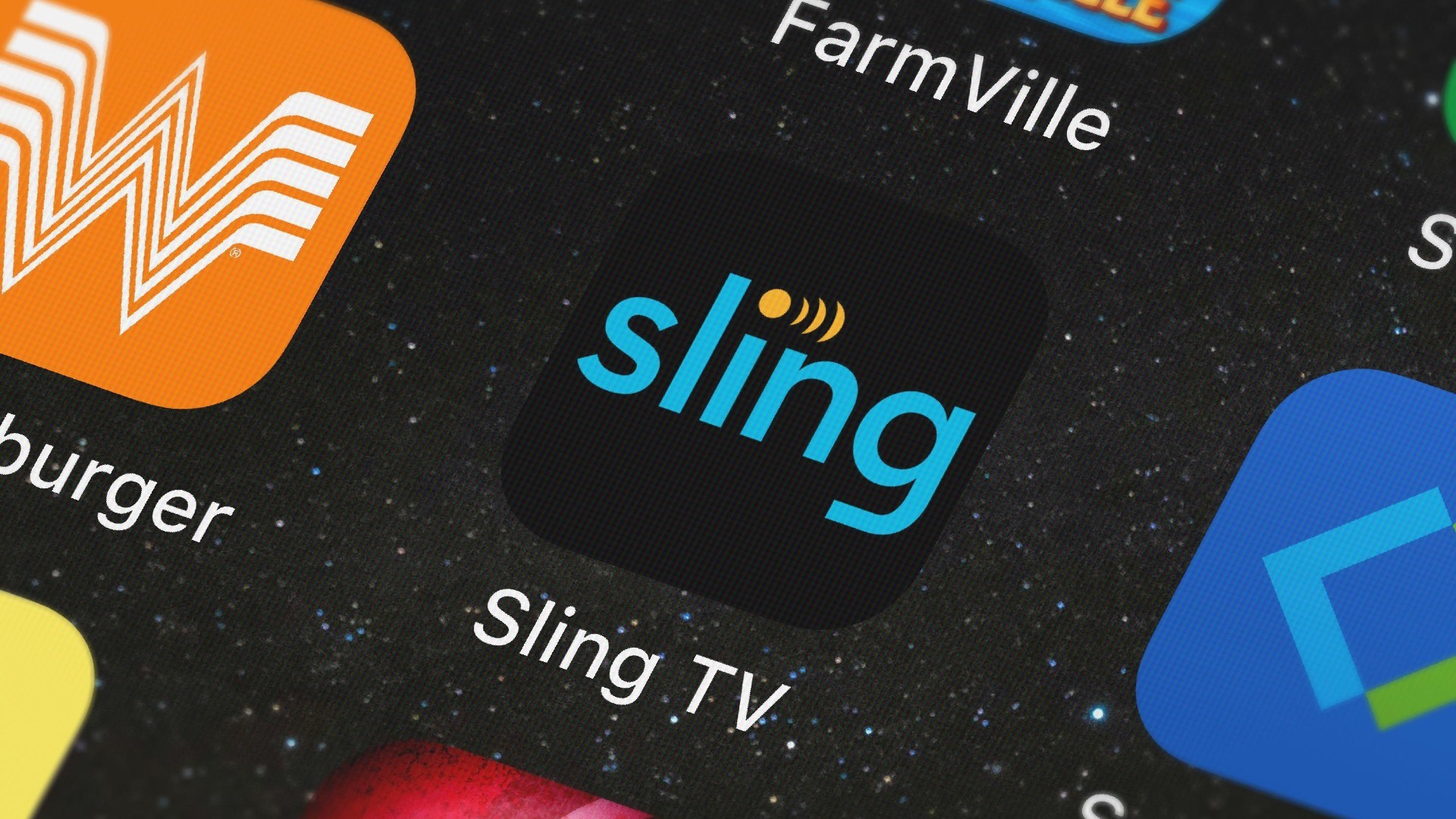 Schanman, a cable industry vet, most recently was chief product officer at Common Sense Networks, a streaming service tailored for kids aged two to ten that recently launched a service called "Sensical." Prior to that, he founded and ran GBMonday, a strategy and product development firm focused on areas such as user experience design, operational and investment diligence services and digital strategies.

On the cable operator front, Schanman spent about six years with Charter Communications. His roles there included SVP of Spectrum Video Products, where he focused on direct-to-consumer and advanced advertising products and oversaw the launch of a range of products that included applications for several streaming platforms and the operator's cloud-based guide and DVR. 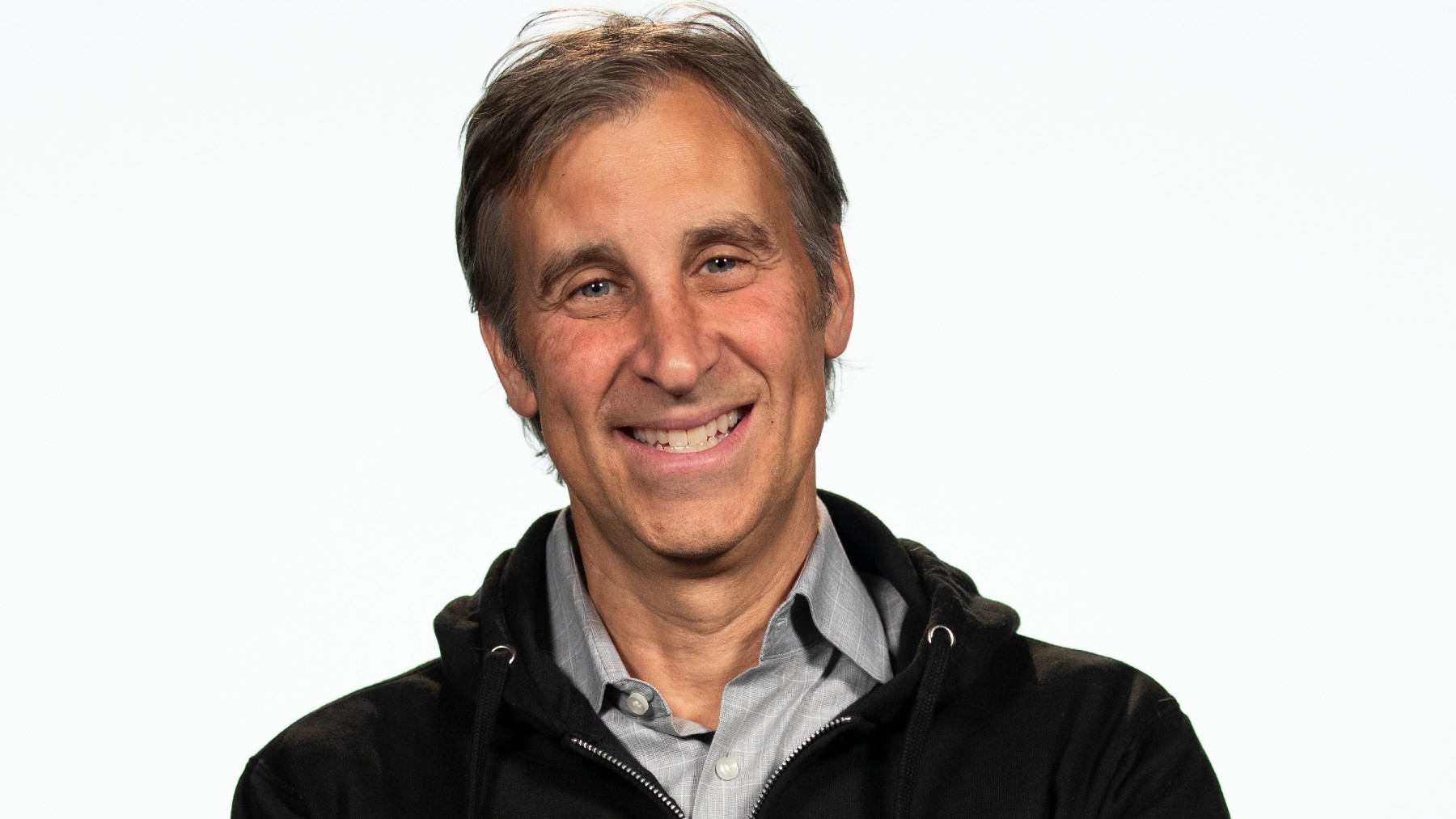 Prior to that, Schanman was an exec with Cablevision Systems (now part of Altice USA), holding such roles as SVP, strategy, revenue management and operations, media sales; SVP, broadband product management; and SVP, video product management.

Schanman is taking the helm at Sling TV as Dish looks to shore up a struggling pay-TV business, and as Dish Chairman Charlie Ergen continues to lobby for a merger of Dish and DirecTV. In February, Ergen warned that a pairing of Dish and DirecTV is inevitable, but also necessary, if the pay-TV businesses of the two companies are to survive. The New York Post reported earlier this year that Dish and DirecTV had engaged in "fresh talks," but nothing official has been forthcoming.

Speaking on the Q4 call in February, Carlson preached patience on Dish's pay-TV business. He was also hopeful that Sling TV was set to rebound after its platform and user interface were retooled in the second half of 2021.

"Sling is a profitable business that will grow," Carlson said then. "It's going to require a little bit of patience, but ... we're now positioned to be able to innovate and enhance the customer experience with new features and differentiated offerings."