Dated terms like "Cyberspace," "World Wide Web," "Information Superhighway" and "Interactive TV" are about to get some company at the old folks home for industry labels. Pull out a rocking chair, heat a cup of tea, grab a knitted lap blanket and rewind a VHS of Cocoon to give a warm welcome to a new, long-in-the-tooth arrival: "Cable."

Reflecting a trend that has already taken hold at several other organizations and service operators, an industry organization that cuts tech and programming deals on behalf of hundreds of small- and midsized network operators is the latest to drop "cable" from its name. And, for good measure, "television," too.

And that name change has been paired with a new logo. 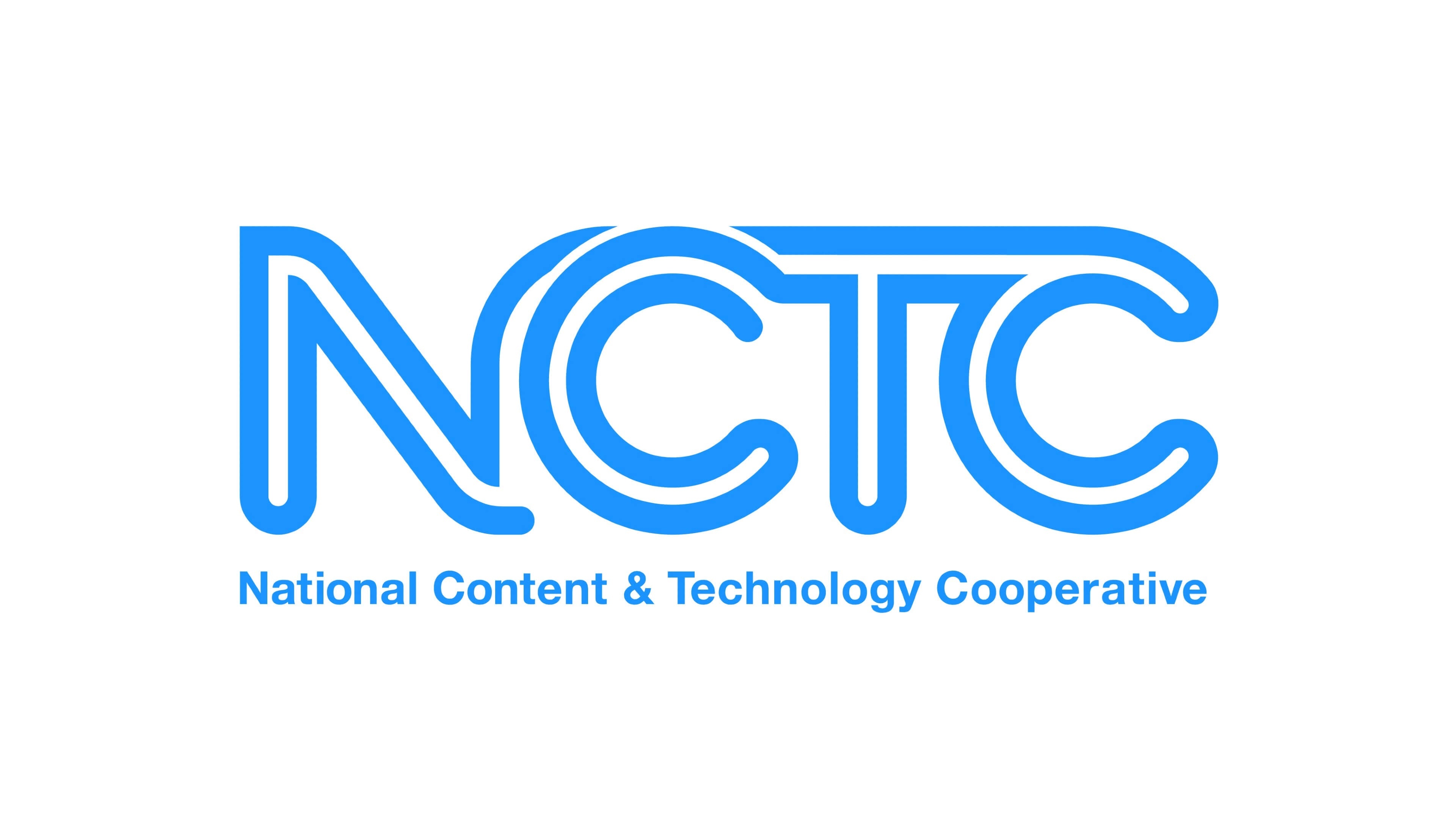 The NCTC, an organization that represents more than 700 independent US broadband network operators, announced the name in tandem with the start of this week's The Independent Show in Buena Vista, Florida.

The change comes about as terms like "cable" and "television" continue to be cast aside amid their increased irrelevancy. Many erstwhile cable operators now view broadband and connectivity as the core of their businesses, and plenty of them are deploying fiber-to-the-premises (FTTP) networks in greenfields or even upgrading existing hybrid fiber/coax (HFC) plant with FTTP.

Additionally, many cable operators aren't just about wireline, either. Many now operate in-home and metro Wi-Fi networks made up of millions of managed access points, some are offering fixed wireless access (FWA) services, and a growing number of them in the US and abroad offer mobile services as a bona fide mobile network operator (MNO) or through MVNO partnerships.

On that note, the NCTC announced today that it's making progress on an MVNO program with "multiple suppliers" that will enable its operator members to offer premium mobile plans at a "significant discount" and under their own branding. The current expectation is that NCTC members will be in position to offer discounted mobile bundles by the fourth quarter of 2022.

On the video side, the traditional pay-TV model is in decline as consumers gravitate to streaming for premium subscription VoD services or drop cable television packages for virtual multichannel video programming distribution services (vMVPDs) such as YouTube TV, Philo and Hulu. In turn, some operators are deemphasizing their legacy pay-TV services or getting out of that business all together and ceding it all to third-party vMVPDs and SVoD services.

Still others are exploring ways to embrace streaming by supporting new direct-to-consumer (DTC) services on their own platforms.

NCTC isn't the first industry entity to put the "cable" label out to pasture. Examples include ACA Connects (formerly the American Cable Association), Cable One (rebranded as "Sparklight"), the NCTA – The Internet & Television Association (previously known as the National Cable Television Association) and Buckeye CableSystem (now Buckeye Broadband). Meanwhile, CTAM today largely goes by its acronym, and no longer makes reference to the original name behind the acronym (Cable & Telecommunications Association for Marketing).

Organizations such as CableLabs, the Society of Cable Telecommunications Engineers (SCTE) and The Cable Center are among the apparent holdouts. However, SCTE (now a subsidiary of CableLabs) was a bit ahead of the curve when it tweaked its name in 1995 by giving "television" the heave-ho and replacing it with "telecommunications."

In 2019, amid a wave of name changes, Light Reading suggested that Hollywood would have to consider an updated title if it were to make a sequel to The Cable Guy [Editor's note: Please, no]. 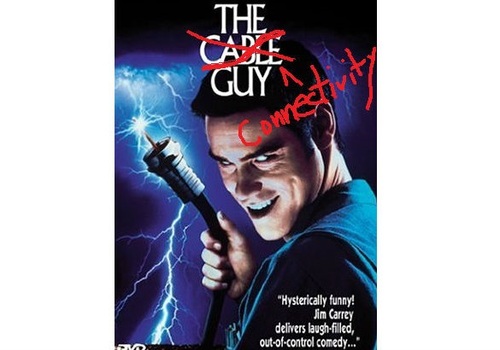 As for NCTC, the name change arrives alongside an array of changes and new initiatives, as organization CEO Lou Borrelli outlined in a recent interview with Light Reading.

"Our new name and logo are just the beginning of how we are retooling ourselves," Borrelli said in a statement. "Our design reflects our commitment to delivering savings, solutions and strategies in everything we do. Our name and look may be new, but our significant cost savings programs, services, networks and partners all remain the same and will only improve."

In addition to the aforementioned MVNO partnership activity, the organization is also spearheading a new "Connectivity Exchange" that will enable members to participate in large scale regional and national requests for proposal (RFPs) for connectivity and service contracts. Connectbase, it was announced today, is on board as a partner to develop the Connectivity Exchange's automated, unified platform. NCTC said 65 members are "actively involved in conversations to join the program."

NCTC is also rescoping and reshaping its relationships with tech suppliers. In addition to the agreement with Connectbase, NCTC announced new deals today with TP-Link (for managed Wi-Fi products and tech) and Power & Tel (access to the wholesale distributor's portfolio of network products from companies such as Clearfield and Times Fiber/Amphenol).