Just over a year into the job as CEO of the National Cable Television Cooperative (NCTC), the only constant has been change for industry vet Lou Borrelli.

While the general vision of NCTC, an organization that cuts programming and tech deals for more than 700 independent cable and broadband operators, will remain, just about everything above and below that baseline is in flux, is being tweaked or is brand new.

That newness spans how the organization engages with programmers and suppliers, how it can sell connectivity services on a collective basis and the pursuit of mobile deals that suit the needs of its various members. 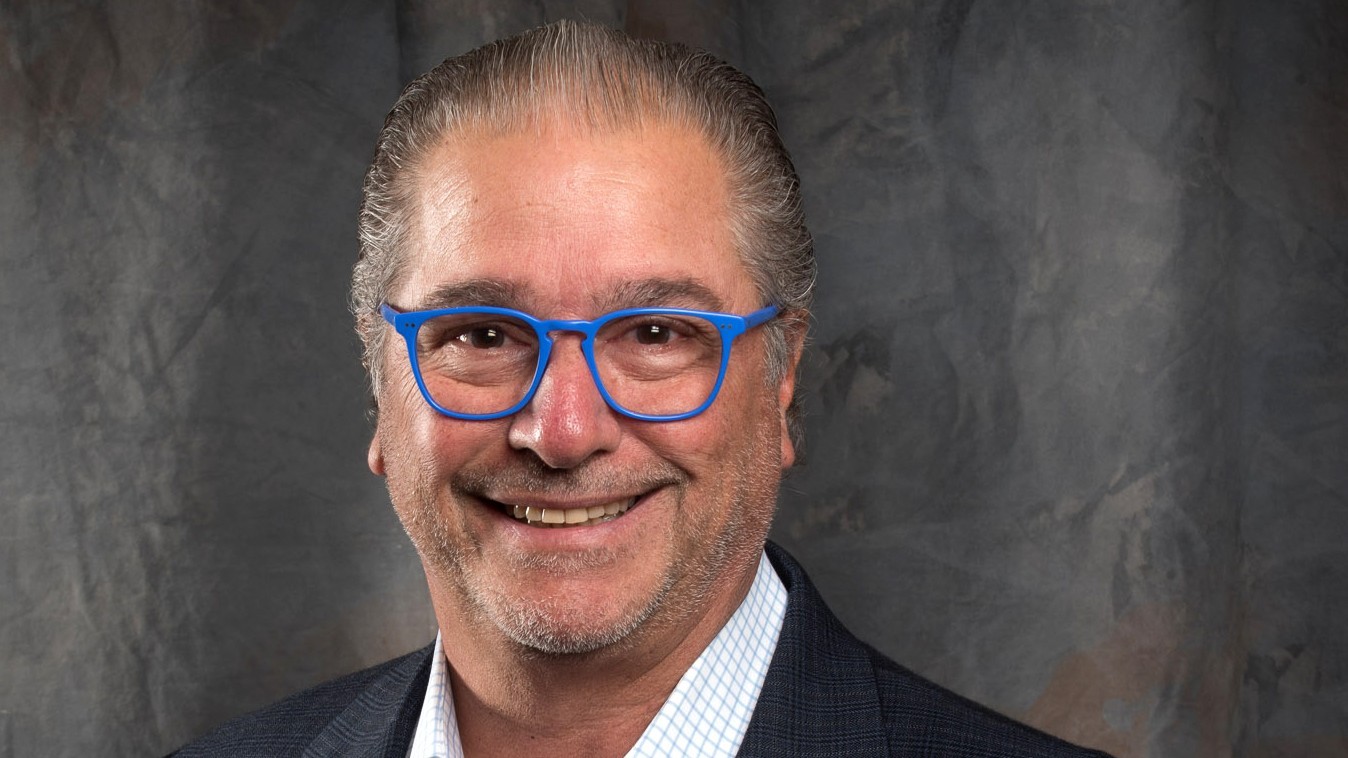 Prior to joining NCTC as CEO in June 2021, Lou Borrelli was CEO of Home and Entertainment for Digicel Group. With a cable industry career stemming back to Marcus Cable, Borrelli has also served in exec roles at NimbleTV (acquired by Synacor in 2015), NEP Broadcasting and AOL Time Warner. He also serves on the boards of C-SPAN and The Cable Center.
(Source: National Cable Television Cooperative)

"Everyone's literally pulled together in what we call 'The Great Pivot,'" Borrelli said ahead of next week's The Independent Show in Buena Vista, Florida, where the organization is set to announce a new name. Borrelli isn't spilling the beans on whether or not "cable" will remain in the organization's moniker.

"I think it's a great blend of where we've been and where we are headed," he said.

In addition to pivoting the strategy and focus of the organization, and asking its members to become more directly involved, NCTC is also eager to share the message that its collective base represents some 40 million digital connections and more than 34 million broadband connections – scale that deserves attention.

"That [scale] puts us on par with the two 'Cs,'" Borrelli said, referring to Comcast and Charter Communications, the nation's two largest cable operators.

Among the new initiatives designed to take advantage of the footprint of the NCTC membership is the "Connectivity Exchange," a program that will enable the co-op to market its networks collectively and enable members to respond to and participate in national and regional requests for proposal (RFPs) and requests for information (RFIs).

Borrelli, whose cable lineage stretches back to Marcus Cable (acquired by the late Paul Allen in 1998), said NCTC is on its way to launching the Connectivity Exchange in the next 30 to 40 days, enabling a network of networks that can be sold via one, unified bill, and give buyers "one throat to choke." In addition to selling connectivity, the exchange will also be used to sell other types of services and products, such as dark fiber.

Update Prior to Marcus, Borrellis career started in 1978 with UA-Columbia/Rogers-UA/UA-GE/United Artists Cablesystems (entities involved in multiple transactions and ownership changes).

"We have a number of members that are already on the connect based network and we're adding more all the time," said Borrelli, who most recently was CEO of Home and Entertainment for Digicel Group, a service provider serving parts of the Caribbean and Central and South America. "It's an opt-in thing, but I think we'll get great participation."

The program, Borrelli said, should open up opportunities for broadband operators that have little shot at getting deals with the area Walmart that are typically done at the national level. "That's what we consider as the big gap ... we're in a game we weren't in before, especially for the smaller and mid-sized guys. This is an opportunity, in many cases for the first time, of having some significant upside in wholesale connectivity."

NCTC also is in the process of rescoping and expanding its relationships with vendors and suppliers, illustrated by recent deals with OpenVault, Evolution Digital and Qwilt.

That also means taking a more active approach than in the past with how the co-op and its members work together on such agreements.

On the other end, NCTC is reengaging with vendors and re-sparking relationships that might have lapsed. "We went out and have been knocking on doors," he adds.

With NCTC's collective size, that should get the co-op "a seat at the adult table" with respect to securing volume deals for tech, services and platforms, he added. "We are, I believe, an essential part of the infrastructure discussion that are going on with this industry. We're starting to get that recognition and respect."

MVNO deals on the horizon

Some of that activity includes talks with Comcast about potential licensing deals focused on Flex (Comcast's video streaming/smart home platform) for NCTC's membership, as well as the exploration of MVNO agreements that can give members options on how to get into the mobile business.

On the MVNO front, mobile operators and other related parties in the mobile industry have been "very receptive" to NCTC's interest in working together, Borrelli said. The hope is that those discussions will lead to agreements that give NCTC members, both large and small, access to multiple mobile options, including full, turnkey approaches as well as those that give a bit more control to the cable operator.

Notably, Mediacom Communications, a large NCTC member, is already exploring an entry into the mobile business through the MVNO path, but hasn't announced any mobile partnerships. Another NCTC member, WideOpenWest (WOW), has already taken the MVNO route through its partnership with Reach Mobile.

"On the MVNO side, I think we'll be in the business before year-end. We're pretty far along," Borrelli said. "This is a very big step for this organization."

NCTC is also turning its attention to the ever-evolving pay-TV and streaming markets. Borrelli said NCTC is "not abandoning content," but exploring new ways its members can participate in the era of direct-to-consumer (DTC) streaming services – and even make a buck or two along the way.

Similar to how larger cable operators are pursuing the opportunity with a platform/store approach to streaming, Borrelli believes there's a bigger and better role for NCTC members to play in that ecosystem as well.

NCTC's list of streaming service partners include Curiosity, Disney+, HBO Max, Hulu, Peacock, Philo and Fubo TV, among others. All of NCTC's major agreements with content owners include rights to premium DTC services.

"They're all bounty-based. It's not a big secret," Borrelli said.

Down the road, perhaps in a year or two, network partners with DTC products will come back with new aggregation/rebundling option whereby consumers will buy those services from the cable operators, Borrelli predicts.

Looking beyond the bounty, "I'm trying to figure out where we play down the road in a recurring revenue model. I think that will come back. I may be wrong, but I'm going to keep talking about it, because it makes too much sense not [to]," Borrelli said. "I really do think there's an aggregation play that will sort itself out once the bloom's off the rose on this DTC [market]."

He's urging NCTC members to embrace the change DTC represents to the video market and "sort it out now before it becomes obligatory. Right now, it's sorta gravy."

Dire predictions about the death of pay-TV are "premature," Borrelli said, noting that some members are seeing video subscriber acquisition activity perk up, particularly in new-build markets. "I think video in a different form will continue to be an important part of what network operators do, but [it's] definitely in transition. The floor is not zero."

And that should be okay so long as operators are at least breaking even with video.

"Selling broadband ... is where the money is," Borrelli said.