MyBundle.TV hooks up with Sling TV

Sling TV, a service with about 2.25 million subscribers, is the first streaming service to forge such a deal for a streaming marketplace that MyBundle.TV has deployed with dozens of US broadband service operators. Several in that ISP group have deemphasized their own pay-TV services and are directing broadband customers to various streaming options for pay-TV services, such as Sling TV, or to various Internet-delivered subscription VoD (SVoD) offerings. 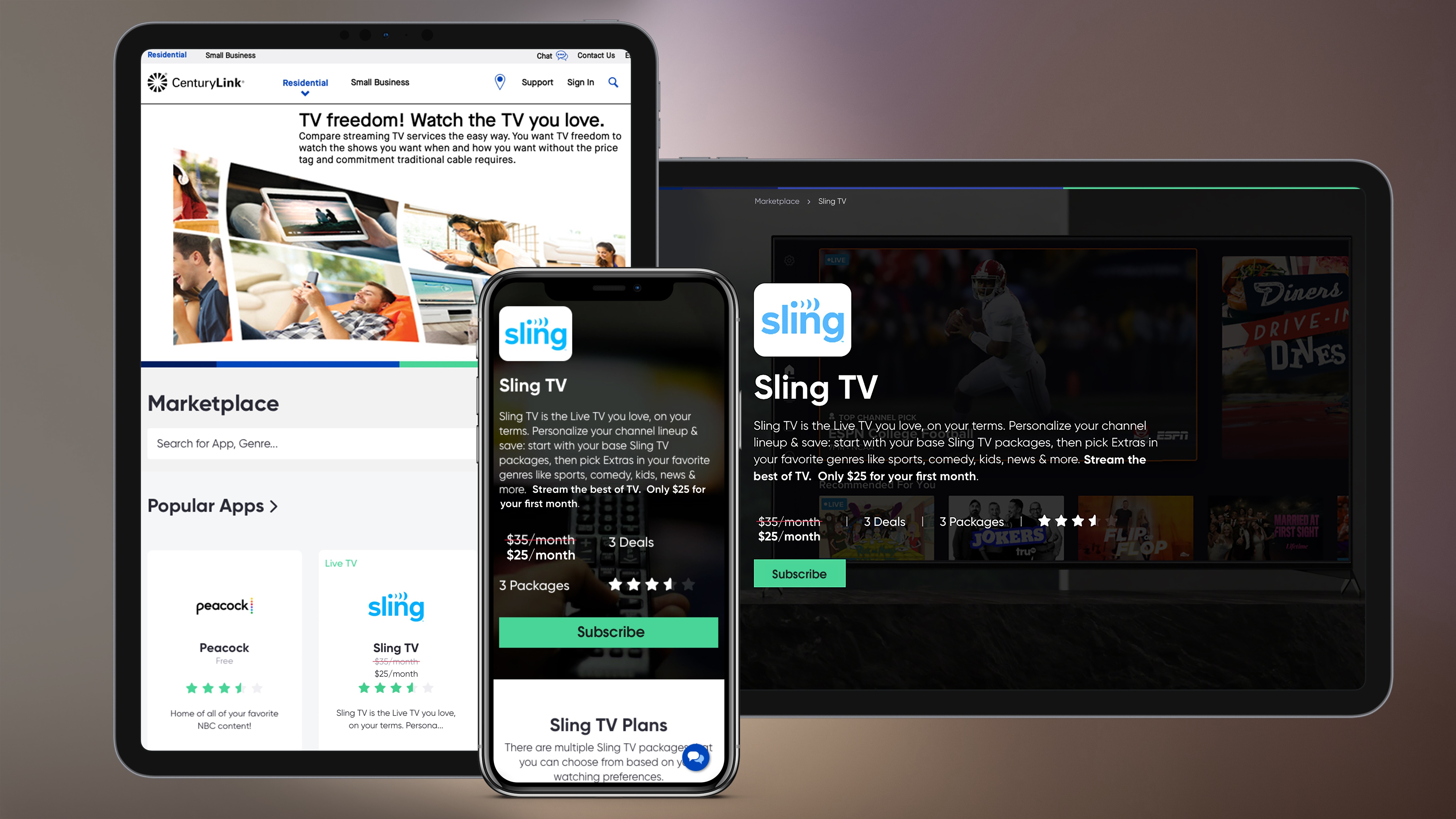 This mock-up illustrates how ISPs will enable broadband customers to subscribe to Sling TV via customized versions of the MyBundle.TV marketplace platform.
(Source: MyBundle.TV. Used with permission)

Under the agreement, MyBundle.TV's platform is now capable of signing up and billing customers for Sling TV's primary and add-on packages on behalf of its broadband services partners. According to MyBundle.TV, customers can now find Sling TV using the platform's "Find My Bundle" recommendation tool in the MyBundle.TV Streaming App Marketplace.

That agreement shares some similarities with the one recently announced by Sling TV and Evoca, a startup that is using a blend of broadband connectivity and IP-based ATSC 3.0 signals to deliver paid packages of local broadcast TV channels and regional sports networks in a handful of US markets.

MyBundle.TV CEO Jason Cohen hopes the billing deal with Sling TV is the first of many as the company continues to flesh out its strategy to become a streaming aggregation partner for what's now a group of more than 90 ISP partners, including Centurylink/Lumen, 1Tennesee, Wideopenwest, Bluepeak/Vast Broadband, Dobson Fiber, Earthlink, Metronet, Glo Fiber and C Spire. MyBundle.TV's platform has already been helping broadband customers navigate and analyze about 150 different streaming services and use that information to effectively create their own video streaming bundles.

"We've been aggregating on the content side and on the discovery side," Cohen said. The next step, he said, is to solve an "additional consumer pain point" that has required many consumers to pay for multiple streaming services separately with their credit cards. Establishing these billing deals should help to unify and simplify that billing and payment process as broadband-only customers build out and fine-tune their streaming bundles.

Importantly, the billing for Sling TV won't be added to the broadband provider's bill, but instead come from MyBundle.TV. "Many, if not all, the broadband providers don't really want the payment [for streaming services] on their own bill. What they do want to do is help their customers figure out, simplify and manage it all," Cohen said.

It's an idea that's already gaining traction among some major broadband service providers.

Comcast has made some headway with its X1 and Flex platforms and a strategy that will expand further in the wake of a fresh national streaming platform joint venture with Charter Communications. Verizon, meanwhile, is taking a stab at the video streaming aggregation game with its new "+play" offering. And that all follows the streaming aggregation projects already well underway at heavyweights like Amazon, Roku and Google.

Cohen said the likes of Comcast and Verizon have helped to validate the model MyBundle.TV is implementing as an alternative for other portions of the market.

"It feels like the streaming market is pointing or shifting heavily to the acceptance of aggregators," he said. "The broadband provider can effectively ride all of the investment we're making on the technology side."

Separately, MyBundle.TV is working towards the launch of a free, ad-supported video streaming service that will be stitched into its platform for broadband service provider partners. The company hasn't pinpointed a launch date, but said it should occur in the "coming months."