The national streaming joint venture being formed by Comcast and Charter Communications is a 50/50 proposition, but the exec who will lead the effort comes from the Comcast side of the house.

Marcien Jenckes, a Comcast vet, has been selected to serve as president of the new joint venture, which is focused on a streaming platform for media players and connected TVs. 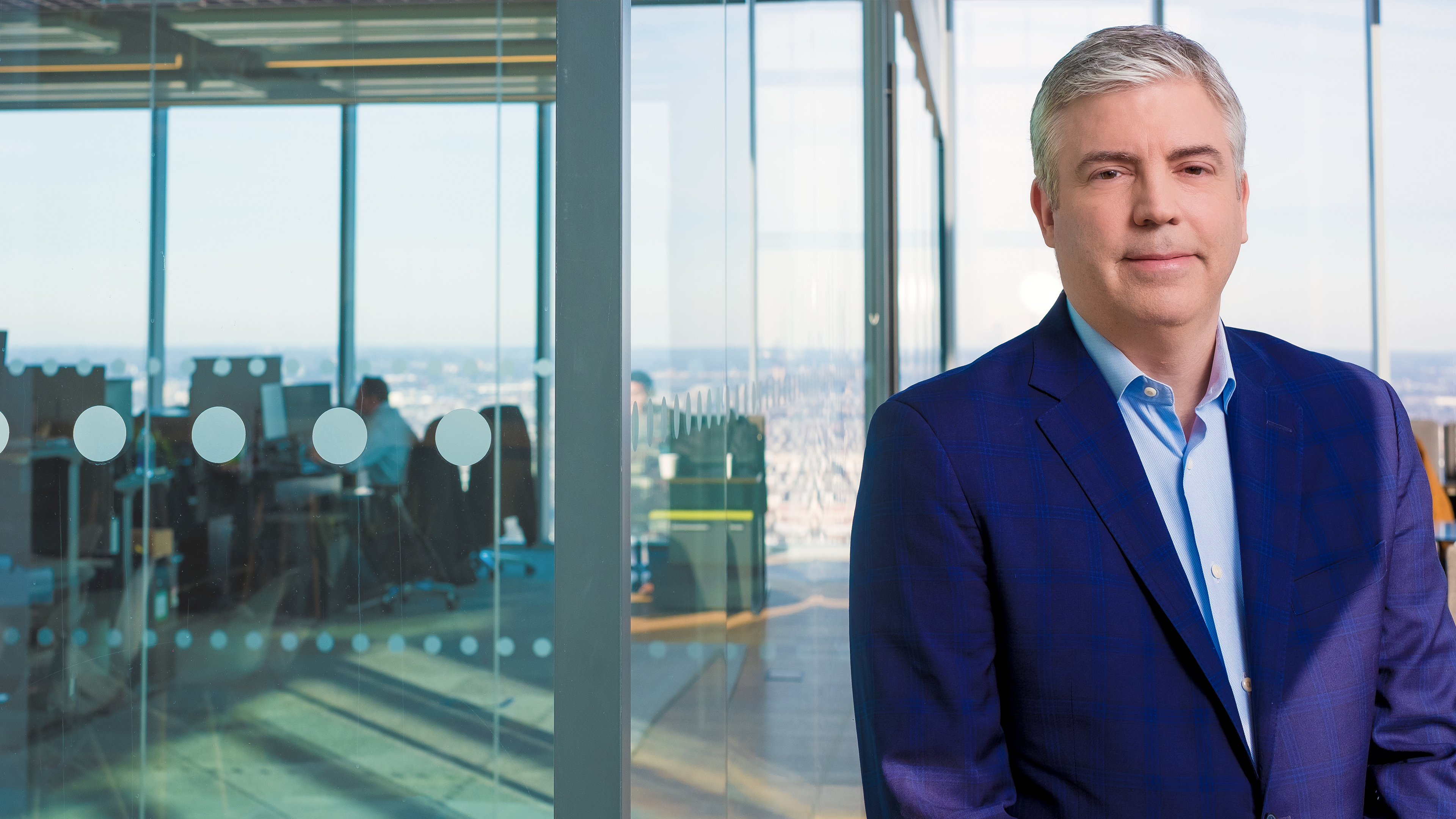 Marcien Jenckes has served as president of advertising at Comcast Cable since 2017.
(Source: Comcast)

The JV, which still requires approval, will also feature integrated advertising capabilities. That fits in well with Jenckes' most recent role  president of advertising at Comcast Cable. Jenckes has led that ad business since 2017, and previously led the operator's residential business, including video and broadband. Jenckes has also led On Addressable, a targeted advertising initiative with Charter and Cox Communications.

Before joining Comcast, Jenckes was entrenched in the startup world at Grab Networks and Voxant. Prior to that, he was at AOL, where he launched the company's free web services, including the AOL.com portal, and was a consultant at McKinsey & Company in their media and telecom practice.

Once the joint venture is approved and closed, Jenckes will focus on leading the team and developing the JV's business and monetization models, the companies said.

The JV will expand on Comcast's existing work with X1 and Flex (Comcast's free streaming device for broadband-only customers) and a global streaming platform that is now being implemented by Comcast in the US and in Europe by UK-based Sky.

Under terms of the proposed agreement, Comcast will license its Flex streaming platform and hardware to the JV and will also contribute Xumo, the ad-supported streaming service it acquired in 2020.

Charter, which serves key media markets such as Los Angeles and New York City, will make an initial investment of $900 million that will be funded over multiple years. Charter expects to start offering 4K streaming devices and voice remotes stemming from the new venture sometime in 2023.

The broad idea of the JV is to drive scale into a streaming platform that can compete on the national stage with the likes of Roku, Amazon and Google. Comcast and Charter intend to create a new, unified brand for the JV that will be independent from the operators.

Charter's position in the JV effectively gives it a primary seat at the table in making decisions and developing product and service roadmaps for the streaming platform.