Inango takes a run at low latency on DOCSIS

Inango Systems believes it has developed a new way to light up low-latency capabilities on DOCSIS cable modems and gateways that overcomes some of the limitations present in today's network-side cable modem termination systems (CMTSs).

Inango holds that its approach, which relies on a small software client integrated on the consumer premises equipment (CPE) hardware, is compatible with infrastructure that takes advantage of the Low Latency DOCSIS (LLD) specifications that were initially added to DOCSIS 3.1 and then carried forward with DOCSIS 4.0. But the software company also claims that its offering  called Differentiated Service Handling, or DiSH  can work on older DOCSIS 3.0 networks. 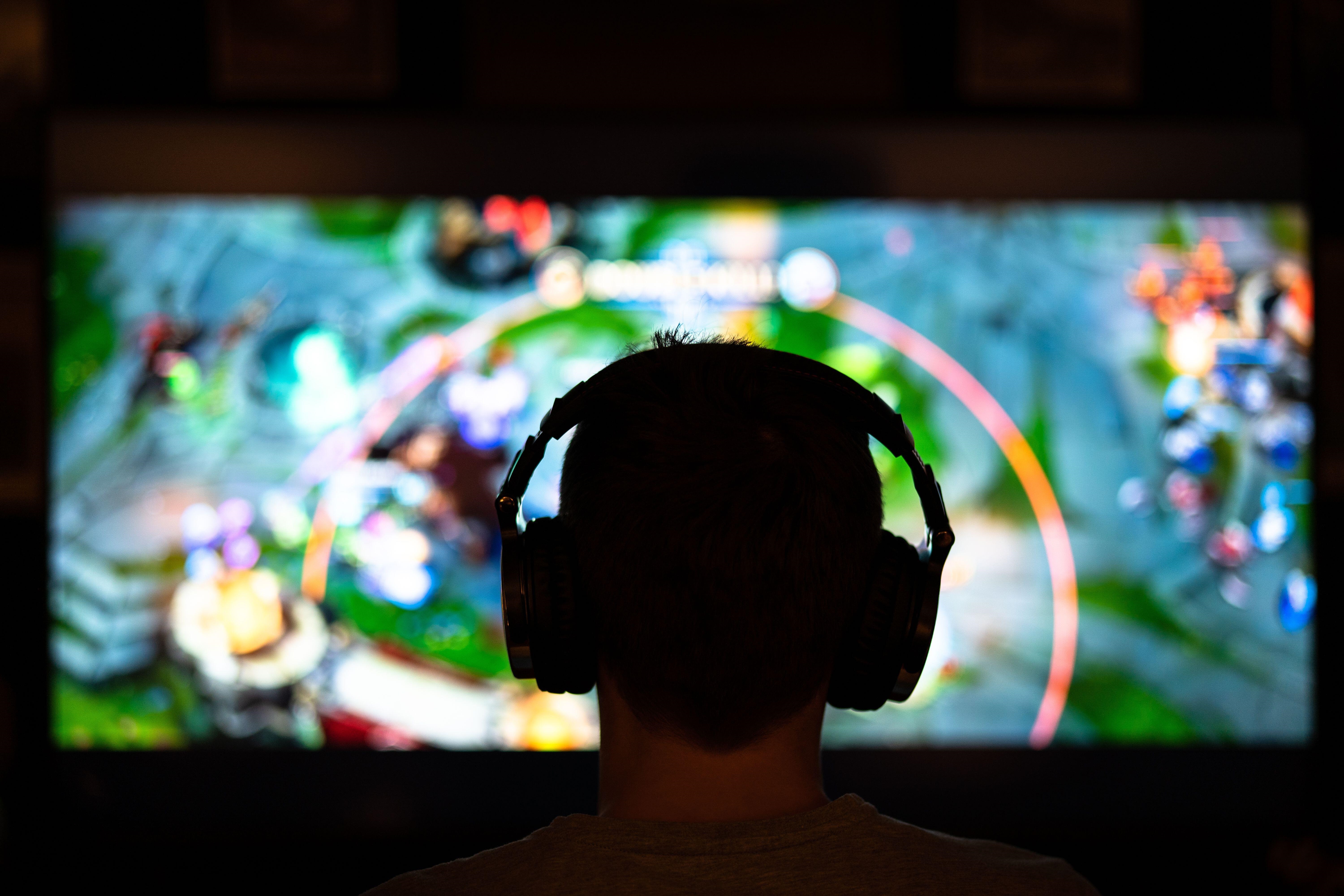 While online gaming is generally considered a primary use case for low-latency on the access network, Inango Systems has discovered that cable operators are generally more interested in how its technology can support apps such as Microsoft Teams, Zoom and Webex.
(Source: Eldar Nurkovic/Alamy Stock Photo)

By integrating the client into the modem software and enabling a "virtual service launcher," Inango claims it can directly and immediately set up dynamic and static service flows between the CPE and the CMTS. That, in turn, sets up a way for operators to support premium, low-latency use cases that take aim at apps and services such as online gaming, Microsoft Teams and Zoom.

"The fundamental concept is to use software on the gateway to optimize traffic flows in the uplink from the modem to the CMTS," Inango's CEO, Jonathan Masel, explains.

Another key concept is to set up the rules and service flows in front of the network address translation (NAT) process. That's important, Masel says, because the CMTS is capable of defining service flows and directing classes of traffic but can likewise be restricted when attempting to identify individual modem applications.

When a CMTS wants to identify a classification it uses port numbers in a limited range of three to five values. The problem, according to Masel, is that many apps, such as Teams and multiplayer games like Fortnite, use dynamically-assigned port numbers, which can sometimes change depending on the type of device that the app is running on.

And as traffic travels from the LAN (local area network) through the gateway to the Internet, it effectively loses the information about where the packets are originating, so that data can no longer be used to classify the application.

"So, you can't set up a rule in advance to catch the Team application or the Skype application because it's not defined in advance," Masel explains. "You need to apply the rules before they go through the NAT translation  You can't set a predefined rule [with a CMTS] for a port number that's going to be assigned in run-time."

Inango solves this by tracking dynamically allocated port numbers on the LAN side of the NAT function, which provides full access to the source port information that's needed to identify an application and map it to normal latency service flow or a low-latency service flow.

"It's fully compatible with what the CMTS is doing," Masel says. But Inango's CPE-level software gives operators a way to link specific apps to service flows rather than doing it through a configuration file received from the CMTS.

At a higher level, Israel-based Inango views DiSH as a more generic way of mapping those application service flows but stresses that its approach is compatible with networks running the new LLD specs.

Since DiSH is CPE-based and needs to set up service flows on the fly, Inango has to take the extra step of integrating it with the DOCSIS software inside the modem or gateway.

Inango's initial implementation is with MaxLinear, a chipmaker that acquired Intel's DOCSIS business in 2020. But its DiSH service "is very much portable to other hardware platforms," Masel says. That, of course, implies that it could also be made to work with Broadcom's DOCSIS CPE silicon.

Inango says it is already testing its new low-latency capability with a couple of unnamed European cable operators. And while Inango's DiSH product is finding some initial footing with DOCSIS and the cable industry, the company claims its software client can be plugged into other types of CPE and is generally access network agnostic.

Gaming was believed to be the primary use case for DiSH. However, initial interest from operators has gravitated to apps such as Microsoft Teams, Webex and Zoom as millions continue to work from home during the pandemic, says Daniel Etman, Inango's VP of business development. "They [cable operators] see that ability as a clear revenue-generating service," he adds.

Masel says DiSH's service flow capability is granular in that it can apply low-latency service flows to certain aspects of an app and regular service flows to other parts. In a Zoom call, for example, DiSH can set low latency on the app's real-time video and audio streams, but use the default service flow for associated file transfers that occur during the call.

The low-latency capability is one of a set of services that Inango is focusing on. Masel notes that the company's client-based service orchestration platform can also be used to support a WAN (wide area network) link backup that, for example, could switch to 5G if the DOCSIS network is out, and then switch back when the DOCSIS network recovers.

Inango is also exploring a gateway-on-the-go concept that would provide all the gateway functions from the cloud when a person is traveling or otherwise away from their primary home or small business.