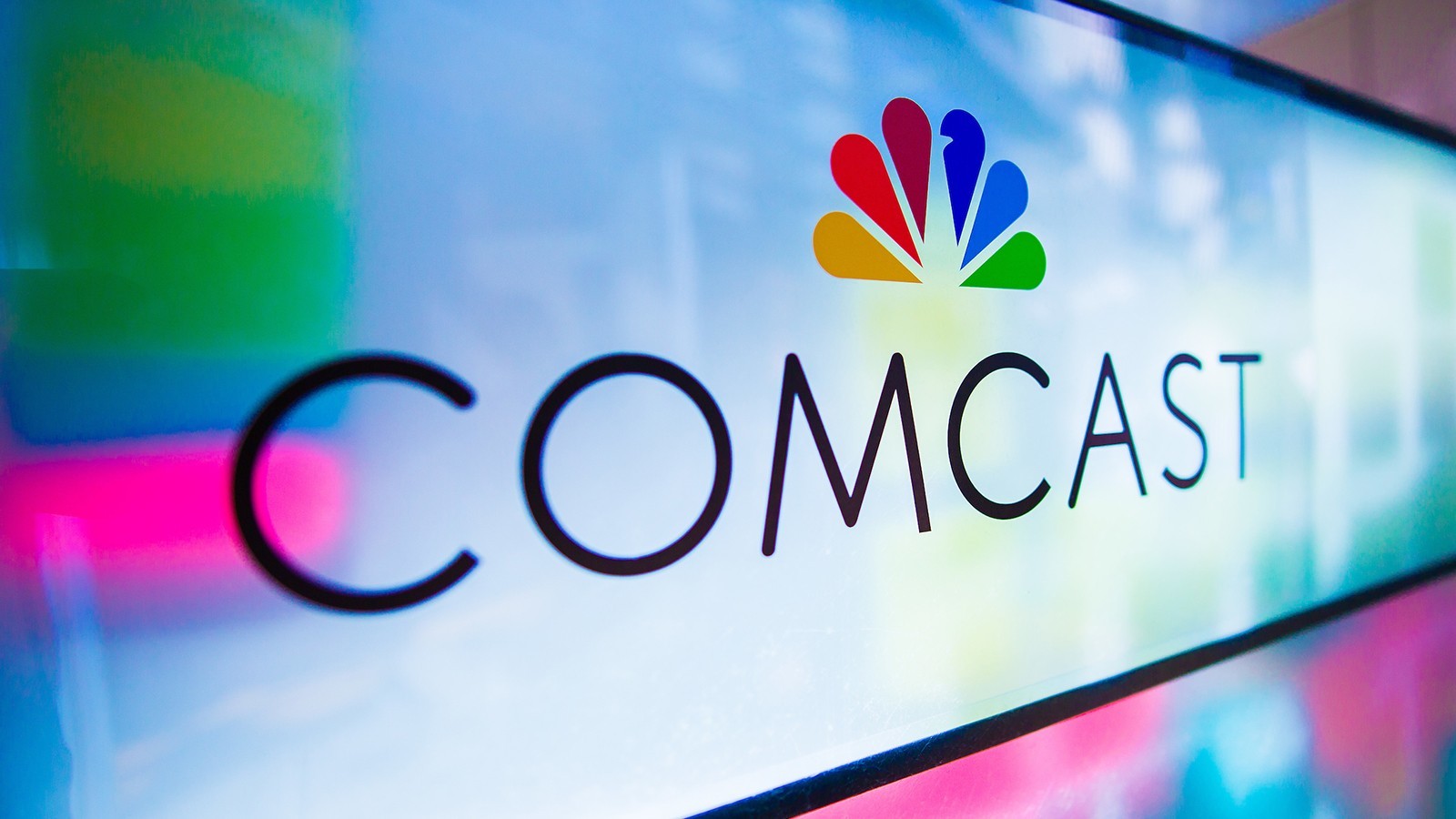 The evolution of Comcast's access network is to push past a legacy DOCSIS 3.1 platform equipped with analog nodes, fiber and CMTS gear that today is pumping up to 1.2 Gbit/s in the downstream. The move to DAA and a vCMTS gets Comcast on the way to multi-gig speeds over a much more scalable, "zero-touch" network.

Nafshi estimates that legacy CMTS technologies require about 20 racks of equipment to reach 60,000 homes passed, versus just two vCMTS racks using DAA and virtualization. Density numbers are expected to improve even more as the company starts to transition to third-generation Intel servers that run the vCMTS software, Nafshi said.

"We are well on our way with that transition," he said. "But the game-changing capabilities that we get with this platform doesn't end at a virtualized platform."

Comcast, he noted, can now extend digital fiber down to a new generation of remote PHY digital nodes and the option to push speeds higher using a "mid-split" or "high-split" infrastructure that dedicates more capacity to the upstream direction. The operator is also in position to use the same vCMTS platform to feed a remote OLT (optical line terminal) and implement a targeted fiber-to-the-premises offering for commercial customers, multiple-dwelling units (MDUs) or even residential power users.

As the plant goes virtual and digital, "the next hop to 10G becomes even easier," Nafshi said. That will also put Comcast in position to transition to DOCSIS 4.0 with electronic swaps on the amplifiers and nodes and a software update to the vCMTS. 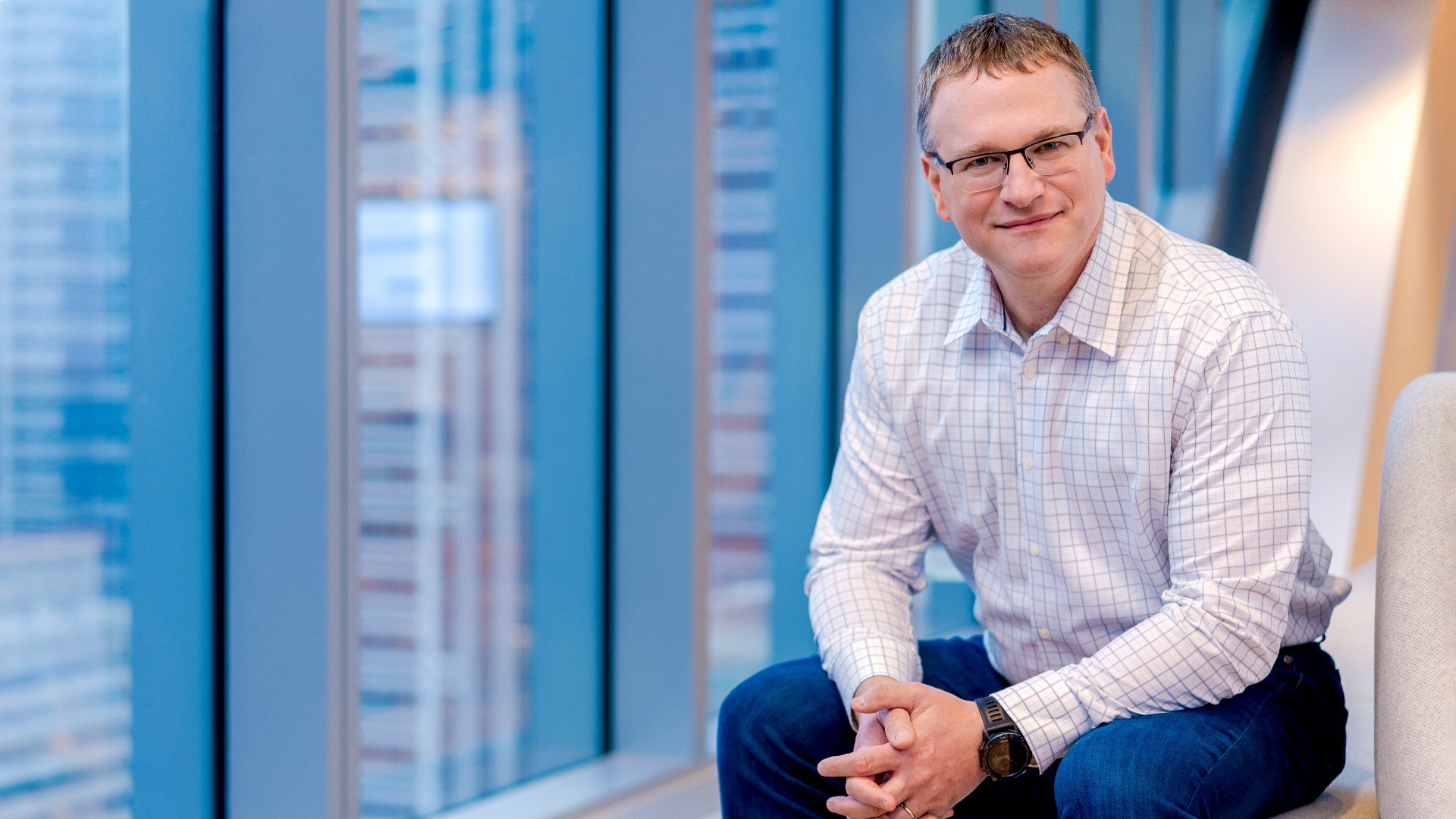 "The technology is really coming together," Nafshi said of DOCSIS 4.0.
(Source: Comcast)

"Our plant becomes a 10G-capable plant that is able to leverage DOCSIS 4.0 FDX (Full Duplex DOCSIS) and offer multiple-gigabit symmetrical services at great length across our footprint while still maintaining that ability to [support] fiber-to-the-home locations leveraging the same exact infrastructure and architecture across the board," Nafshi said. "The path to 10G is a very busy path."

Comcast has not announced when it will commercially deploy D4.0, but it has been making progress in the lab. In the wake of trials conducted last spring, Comcast said in January it had lab-tested a prototype DOCSIS 4.0 modem that put out symmetrical speeds of 4 Gbit/s.

"The technology is really coming together," Nafshi said of D4.0.