Altice USA is making a big change at the top as the network operator looks to reverse broadband losses, find its footing in mobile, upgrade millions of homes to fiber and explore a sale of its rural systems.

The New York-based company, formed via the acquisitions of Cablevision Systems and Suddenlink Communications, announced Wednesday that its board has appointed former Comcast exec Dennis Mathew as CEO, effective October 3. He'll replace Dexter Goei, who has been named executive chairman of the board. Altice USA founder and current chairman Patrick Drahi will remain a director of the board.

Altice USA said it undertook a search for a new CEO to help drive the company's "next phase of growth and ensure strategic continuity" amid Goei's intention to return to Europe with his family. 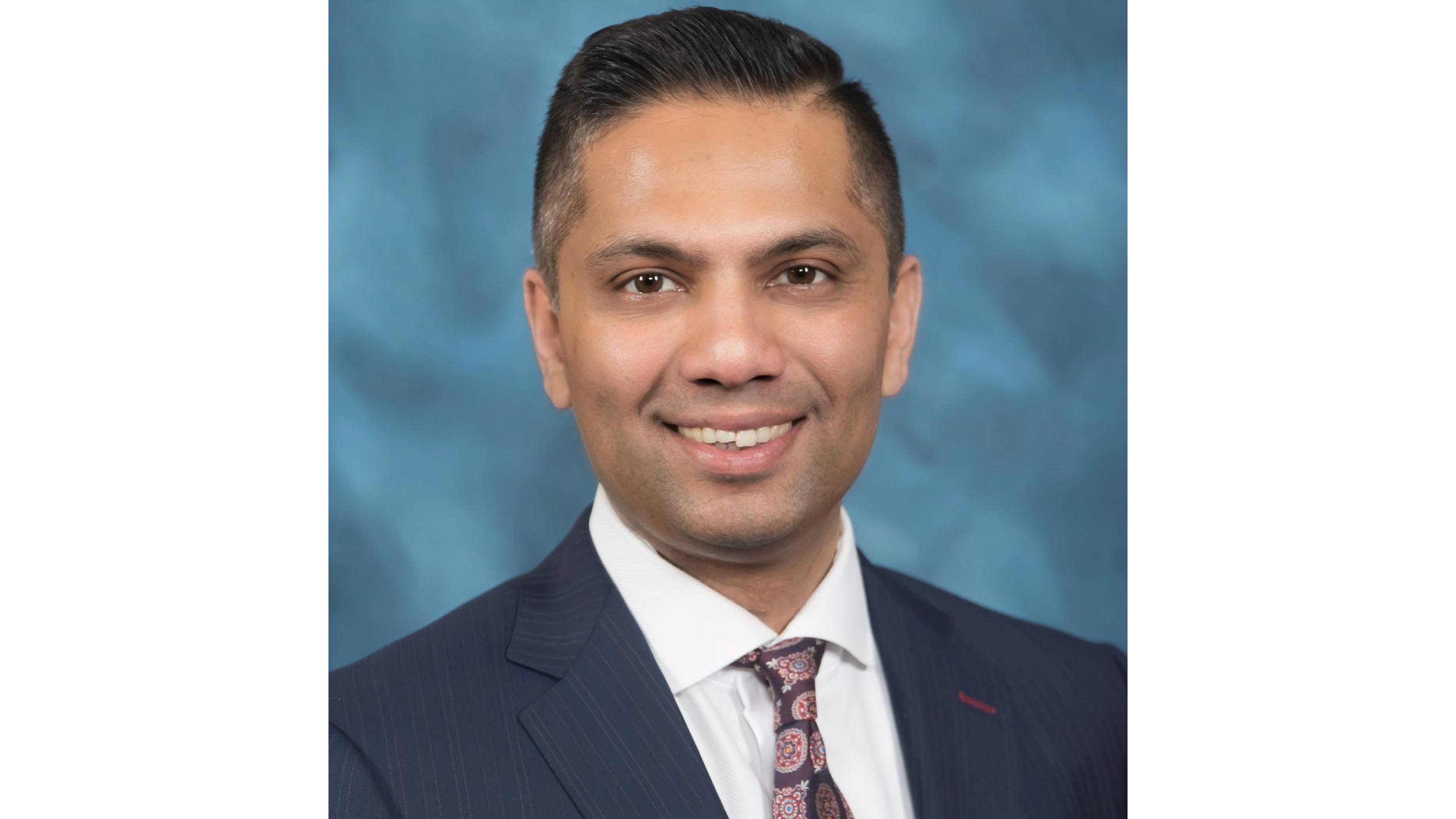 Still, the CEO change also comes as Altice USA navigates some rocky terrain. The big issue for the company recently has been deepening broadband subscriber losses, including 40,000 of them in the second quarter of 2022 – about double what most analysts were expecting.

Despite the losses, Altice USA has been pushing forward with an ambitious plan to upgrade about 6.5 million passings to fiber-to-the-premises (FTTP) by 2025 and to pair its buildout with the introduction of multi-gigabit broadband speeds.

Mathew "has an impressive track record at Comcast, driving transformation and success in highly competitive markets and redefining the role of telecommunications services for customers through a superior service experience, all of which will serve us well," Drahi said in a statement.

Goei said in a statement that he'll be working with Mathew on the transition and the company's key strategic initiatives.