It's go time for Falcon V Systems, a cable-backed startup that's building a software platform aimed at cultivating an "open" approach to a distributed access architecture (DAA) that can support DOCSIS, PON and even wireless access networks.

Or so says Ulf Andersson, a telecom industry veteran who's been appointed CEO of Falcon V Systems, a Poland-based company backed by Liberty Global, Charter Communications and Vector Group.

He most recently he served as chief revenue officer at MobiledgeX, an edge computing software specialist recently acquired by Google Cloud. Before that, he spent more than a decade with Ericsson, including a slot as SVP of sales focused on AT&T. 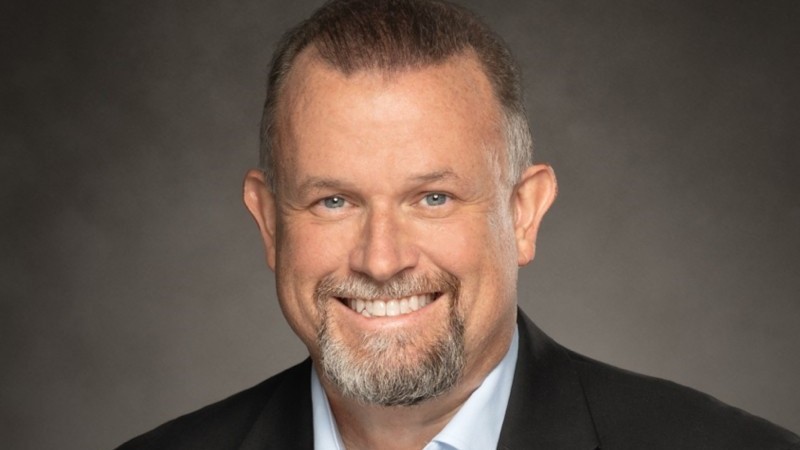 Andersson officially became CEO at Falcon V on August 1, succeeding Bartosz Kajut. Kajut is staying on as president of the company during a transitional period before later continuing as a Vector Group-appointed board member.

Andersson said he is coming on board as the company continues its R&D work, but at the same time cracks open a chapter of growth that will include a ramp-up of sales and commercial activities.

And to help fuel growth initiatives in North America, Falcon V has opened an office in the Dallas area along with a presence in Denver to help support its day-to-day interactions with Charter.

Andersson is heading up Falcon V roughly ten months after the startup closed a strategic round of funding with Charter and existing investor Liberty Global.

That funding has gone toward the plan to build an open software platform for multiple options for DAA, including remote MACPHY, remote PHY and a new set of Flexible MAC Architecture (FMA) specs from CableLabs that covers both options.

Among Falcon V's wares is a MAC Manager that enables operators to provision and manage a mixed environment of DAA network devices.

Its first announced integration is with cable access network player Vecima Networks. Similar work with other suppliers of remote PHY devices (RPDs) and remote MACPHY devices (RMDs) is on the cards, Andersson said.

"We want to work with all of the players in the ecosystem," Andersson said, noting that the focus is on the orchestration of a multi-access, virtualized network.

"Our mission is to create an interoperable ecosystem  We believe there's a lot of efficiencies that can be created on the OSS/BSS backoffice side to deploy new technologies. It's usually proprietarily-built, so we want to create a layer where it becomes easier from the workflow access side to deploy innovative products without having to go through a massive integration every single time."

Trials on both sides of the pond

Falcon V hasn't announced any specific trials or deployments, but it's a good bet that Liberty Global and Charter are on board.

Andersson said the company is working with a "handful" of cable operators, with some already in field trials. Commercial deployments will hinge on the success of those trials, but Andersson said the expectation is that rollouts will commence within the next 12 months.

"There's a lot of components included  some are hardware-related, some are chip-related. And then the operators will gauge the risk and their involvement in whatever they feel is appropriate to drive it out," he said.

"But obviously, from our perspective of being a smaller company, we want to push it out immediately."

Falcon V currently has more than 50 employees, and expects that number to rise as the company pushes forward with its commercialization efforts.