Casa Systems is not ignoring DOCSIS 4.0, the next-generation platform for hybrid fiber/coax (HFC) networks. But the trick these days is to give it enough attention to ensure the company is ready to move quickly once the technology matures and cable operators are ready to deploy it at scale.

In the estimation of Jerry Guo, Casa's CEO, DOCSIS 4.0 won't become a revenue-generating reality until around 2024.

"We are doing DOCSIS 4.0 development," Guo said in an interview a few days after Casa posted Q1 2022 results. "On the other hand, you know it's not going to happen in the next couple of years from a revenue point of view. They [the cable operators] are not going to deploy it quickly." 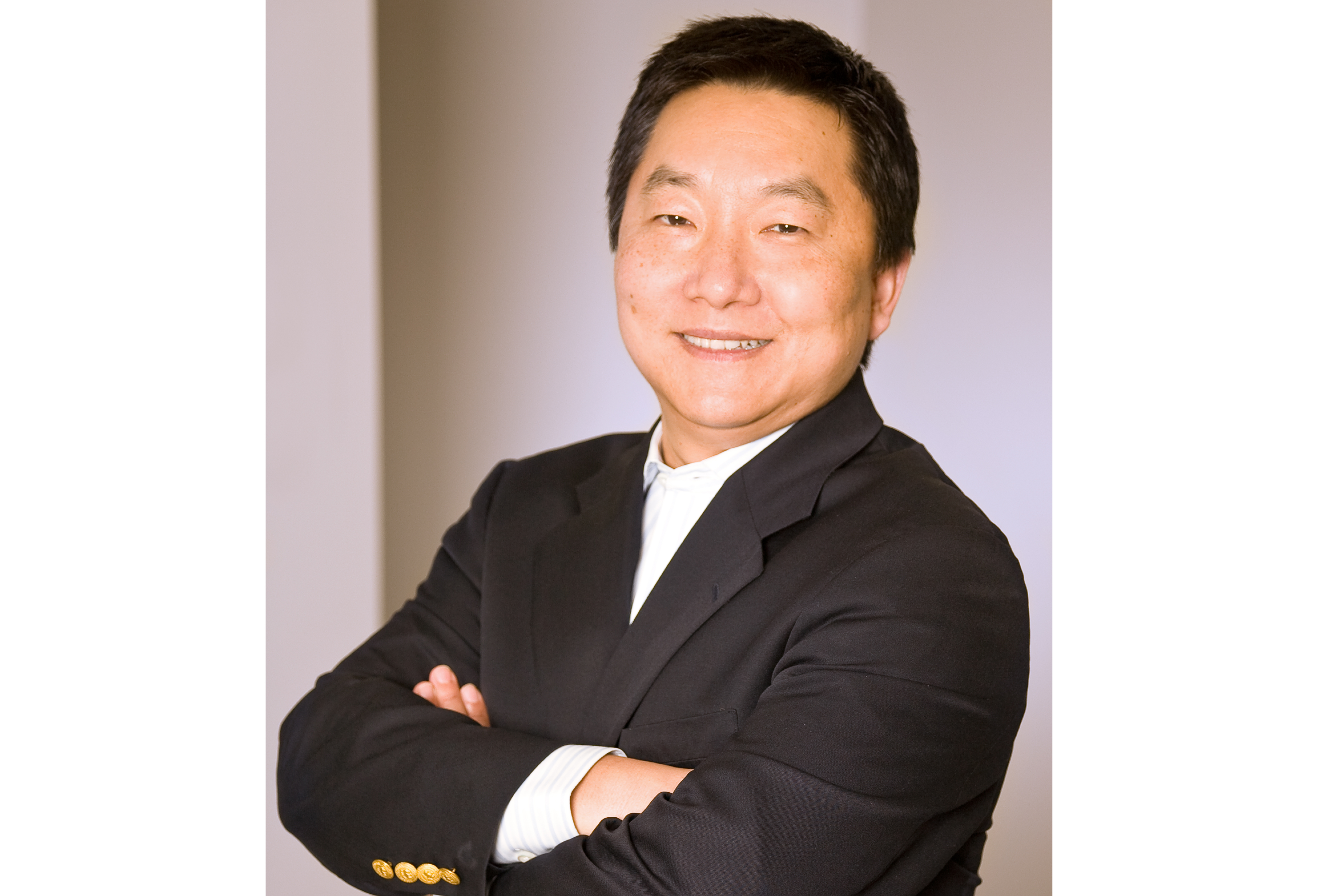 Before founding Casa Systems in 2003, Jerry Guo was an exec with River Delta Networks, a DOCSIS network pioneer that was acquired by Motorola in 2001.
(Source: Casa Systems. Used with permission.)

Casa, like its peers, hasn't announced when it will have D4.0 products ready for commercial deployment, but is having private discussions with operators about expectations. "I haven't got a good feeling from them that they'll be ready any time soon," Guo said.

But operators and vendors aren't standing still, either. Late last month at the CableLabs-hosted "10G Showcase," both Charter Communications and Comcast, along with some vendor partners, demonstrated that DOCSIS 4.0 is making progress toward commercial reality.

But, to underline today's hurry-up-and-wait situation, don't expect to get a firm answer from either operator when asking precisely when they expect to start commercially deploying D4.0. No one is ready yet to commit to a specific timeline. To be fair, the technology is still developing, so it's prudent to avoid being overly precise at this point.

Shifting back to present day, Guo said Casa is seeing "quite a bit" of activity around so-called "high-split" upgrades on DOCSIS 3.1 networks. Those upgrades vastly expand the amount of spectrum that is dedicated to the upstream  lifting that range from 5MHz-42MHz, to 5MHz-204MHz, in North American DOCSIS networks. That will put cable operators in position to offer symmetrical gigabit services.

Casa is getting traction with high-splits using its traditional, chassis-based Converged Cable Access Platforms (CCAPs). But it's also seeing some high-split action in distributed access architecture (DAA) deployments that move the PHY layer (and sometimes the MAC) out toward the edge of the network, said Guo, a cable industry vet and former exec with River Delta Networks, a DOCSIS network startup acquired by Motorola in 2001. Guo founded Casa in 2003.

Casa is also seeing some pickup for its virtual CCAP core, snaring a deal with existing Tier 1 customer Rogers Communications, which is also deploying Casa nodes. Toronto-based Rogers is also in line to use Harmonic "CableOS" virtual CCAP and DAA nodes.

Activity centered on high-splits and virtual CCAPs represent bright spots in an overall cable access network sector that is struggling for growth at the moment. Supply chain constraints have disrupted Casa's ability to ship completed products, contributing to an expectation that the company doesn't expect to see growth in its cable business in 2022.

Tied in, Guo said supply chain issues are contributing to "subdued" deployments of remote MACPHY, an option for DAA that places both the MAC and PHY at the edge.

Guo is hopeful that access to chips for remote MACPHY devices will start to ramp up. "The optimistic case is really Q4 [2022]," he said. If chipmakers such as Broadcom are delayed, it could extend that to Q1 2023, or sometime in the first half of the year.

Another area of potential for Casa on the cable front is the emerging use of fixed wireless access (FWA) in rural areas. Mediacom Communications, as one example, is using Casa's evolved packet core (EPC) and FWA systems to help power Mediacom Bolt, a relatively new service to provide Internet connectivity in areas not yet reached by the operator's wireline networks.

"We do hear from some of the more pioneering [cable operators] already committing to fixed wireless," he said, hinting that Casa expects to announce additional FWA deals with cable operators "soon."

Guo said another area with potential is Casa's virtualized Broadband Network Gateway (vBNG). Operators, he said, are looking at the vBNG to replace traditional routers from the likes of Cisco and Juniper Networks to terminate wireline and wireless access traffic.

"We believe that is getting a lot of attention, and we expect [deployment] decisions to be made in 2022," he said.