Products underpinning the future DOCSIS 4.0 network are still in development, but the costs to upgrade networks to the new multi-gig technology shouldn't break the bank, according to a Charter Communications exec.

Some early work with DOCSIS 4.0 indicates that the technology will be "pretty capital-efficient to deploy when we get there," Jessica Fischer, Charter's chief financial officer, said Wednesday at the Bank of America Media, Communications & Entertainment Conference. While it's too early to say what the costs will be to upgrade to DOCSIS 4.0, they are expected to be "reasonable," she added. 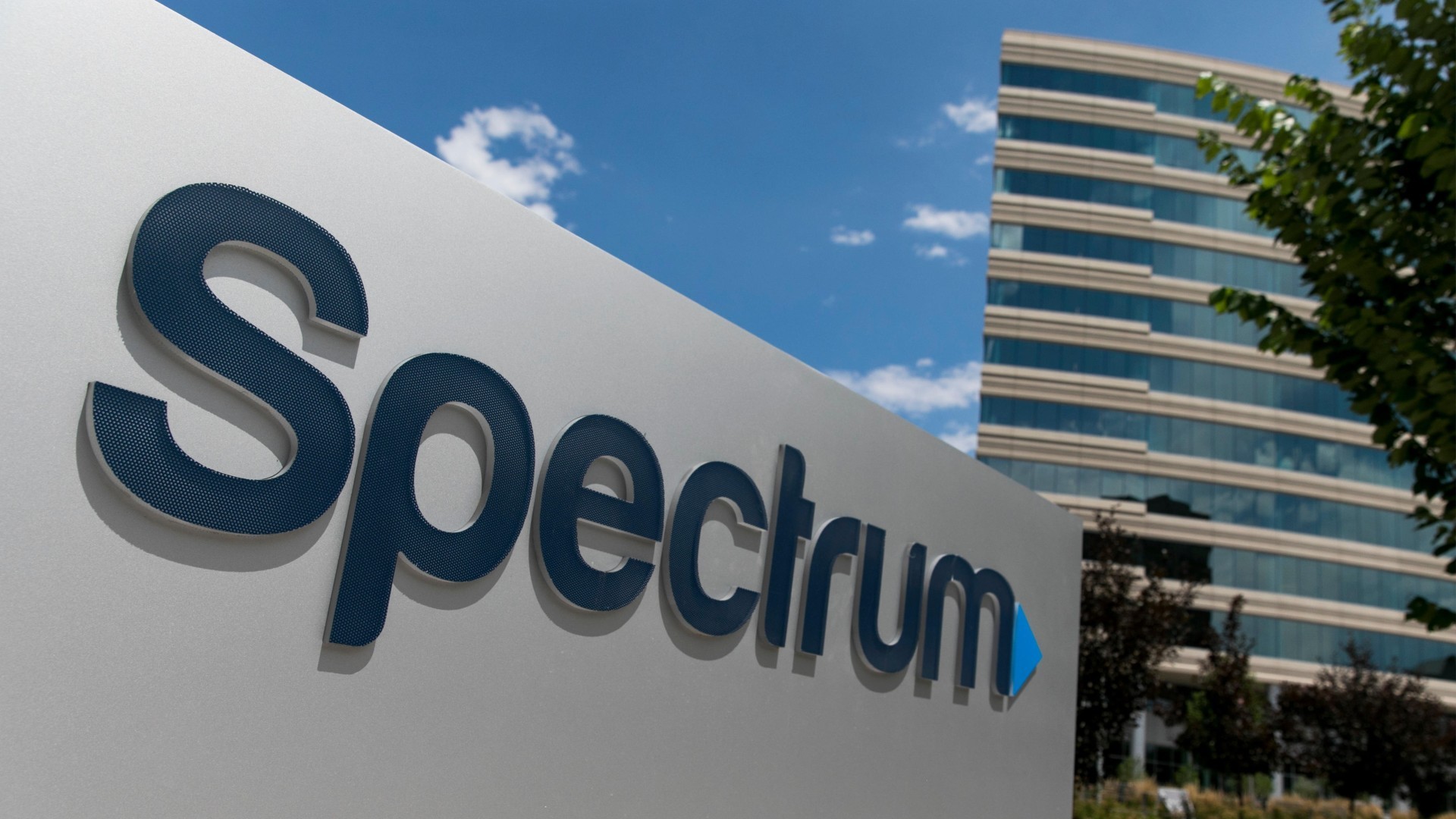 As DOCSIS 4.0 products remain in development, Charter is already deploying 'high-split' upgrades that beef up the amount of spectrum that can be dedicated to the upstream.
(Source: Kristoffer Tripplaar/Alamy Stock Photo)

What qualifies as reasonable is an open question. Network upgrades for DOCSIS 3.0 came in at about $8 per passing as it required changes at the cable modem termination system (CMTS). However, DOCSIS 4.0 upgrades will be more complicated  operators will need to touch the hybrid fiber/coax (HFC) plant, beef up spectrum capacity and transition to a distributed access architecture (DAA).

Charter has run DOCSIS 4.0-based lab trials that produced speeds of about 8.5 Gbit/s downstream and 6 Gbit/s upstream.

"Right now, the equipment isn't available at scale yet and I think that we will have to spend some time working through that process," Fischer said, noting that it's too early to commit to a timeline on potential DOCSIS 4.0 upgrades or to predict capital requirements.

Although Fischer declined to predict the cost, Broadband Success Partners estimates that the network piece of a DOCSIS 4.0 upgrade could be in the range of $250 to $400 per home passed when also factoring in the cost for a "mid-split" or "high-split" upgrade that expands the amount of cable network spectrum dedicated to the upstream.

Fischer reiterated that Charter is in the midst of high-split upgrades "across a handful of markets," with more expected in 2023.

Rather than limiting upstream capacity to a spectrum range of 5MHz-42MHz, as it is today in many North American DOCSIS networks, a high-split would boost that range to 5MHz-204MHz. That kind of upgrade would put Charter in a position to support symmetrical gigabit-level broadband services.

"The advantage that we have is that high-split upgrades themselves are pretty fast and efficient," Fischer said. "As we continue to deploy them, we have the ability to pivot if a different technology becomes the right thing for us to do  We have a lot of tools in our toolbox in terms of upgrading across markets."

Fischer said Charter remains confident it will be able to compete with fiber providers as it pursues a roadmap that allows for swift, scaled network upgrades and a connectivity product set that allows the company to bundle in mobile services. She estimates that Charter's overlap with fiber-to-the-premises (FTTP) service providers is close to 14%.

"We have a fully-provisioned gigabit speed delivery network, across our entire footprint," Fischer said. Telcos, she said, are pushing fiber upgrades across smaller portions of their footprint that don't necessarily cover an entire market.

"Our ability to deliver that converged connectivity product and to do it consistently across our entire footprint, I think, is really important to our ability to compete with them in the long term," Fischer said.