LOUISVILLE, Colo. – DOCSIS 4.0 is still getting off the ground and deployments are still more than a year away. But is DOCSIS 4.0 the end of the road for the hybrid fiber/coax (HFC) network? Will there be a need for a new spec in the years to come, or will cable's next big move be a full-on leap to fiber-to-the-premises (FTTP)?

CableLabs President and CEO Phil McKinney believes the DOCSIS story might have a few chapters left. 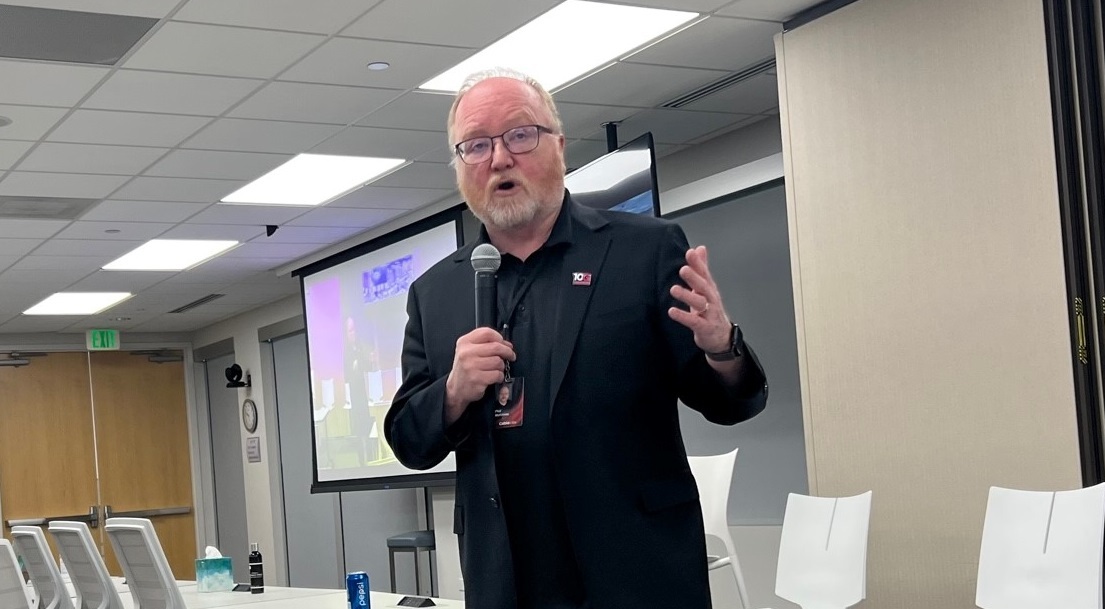 SCTE, the standards-setting organization that merged with CableLabs in January 2021, does have a working group underway exploring a spectrum expansion to 3GHz  well above the 1.2GHz and 1.8GHz ceilings built for DOCSIS 4.0.

But from the CableLabs end of things, "there's nothing on the horizon beyond DOCSIS 4.0 at this point," McKinney says, noting that the organization is exploring possible spectrum expansions of 3GHz and beyond. Curtis Knittle, VP of wired technologies at CableLabs, points out that recent engineering whitepapers contemplate an expansion up to 6GHz.

Whether that work might evolve into something like a DOCSIS 4.1 or DOCSIS 5.0 years from now is anybody's guess. Meanwhile, cable operators around the world, including Altice USA and Virgin Media O2 in the UK, are already pushing ahead on big fiber-to-the-network upgrade/overlay initiatives that effectively skip over DOCSIS 4.0.

The DOCSIS story is still being written, but it's become clear that the "cable" industry is no longer just about HFC as network and service convergence become a significant part of the future. To wit, the industry's "10G" initiative takes an agnostic view to the access network by focusing not just on HFC, but fiber-to-the-premises and wireless as well.

In fact, fiber has quickly become the largest research area at CableLabs in terms of dollars spent compared to DOCSIS, McKinney said in his opening remarks here. Much of that investment has centered on CableLabs' work around coherent optics, and applying coherent technology (typically used for long-haul networks) to the access network, and as an aggregated backhaul mechanism for the industry's shift toward a distributed access architecture (DAA).

CableLabs's coherent PON (CPON) work is focused on 100-Gig and 200-Gig, with 400-Gig on deck. "And we'll go far beyond that," McKinney said, noting that speeds beyond 400 Gbit/s are already being pumped out in the lab.

"It uses the existing glass in the ground. It does not require any changes [or] new construction," he said.