The costs to build a DOCSIS 4.0 network clearly will surpass that of DOCSIS 3.1, but the costs for new D4.0 customer premises equipment (CPE) should be relatively on par with its predecessor, predicts Liberty Global CTO Enrique Rodriguez.

"We expect 4.0 CPE to be no more expensive than our DOCSIS 3.1 CPE," Rodriguez said at the Morgan Stanley Telecoms CTO Symposium. (Editor's note: The event was held last month, but surprisingly didn't get a lot of play. I was encouraged by readers to circle back and check it out, given his comments about D4.0 costs – a big focus for analysts these days – and his comments on Liberty Global's network evolution plan.) 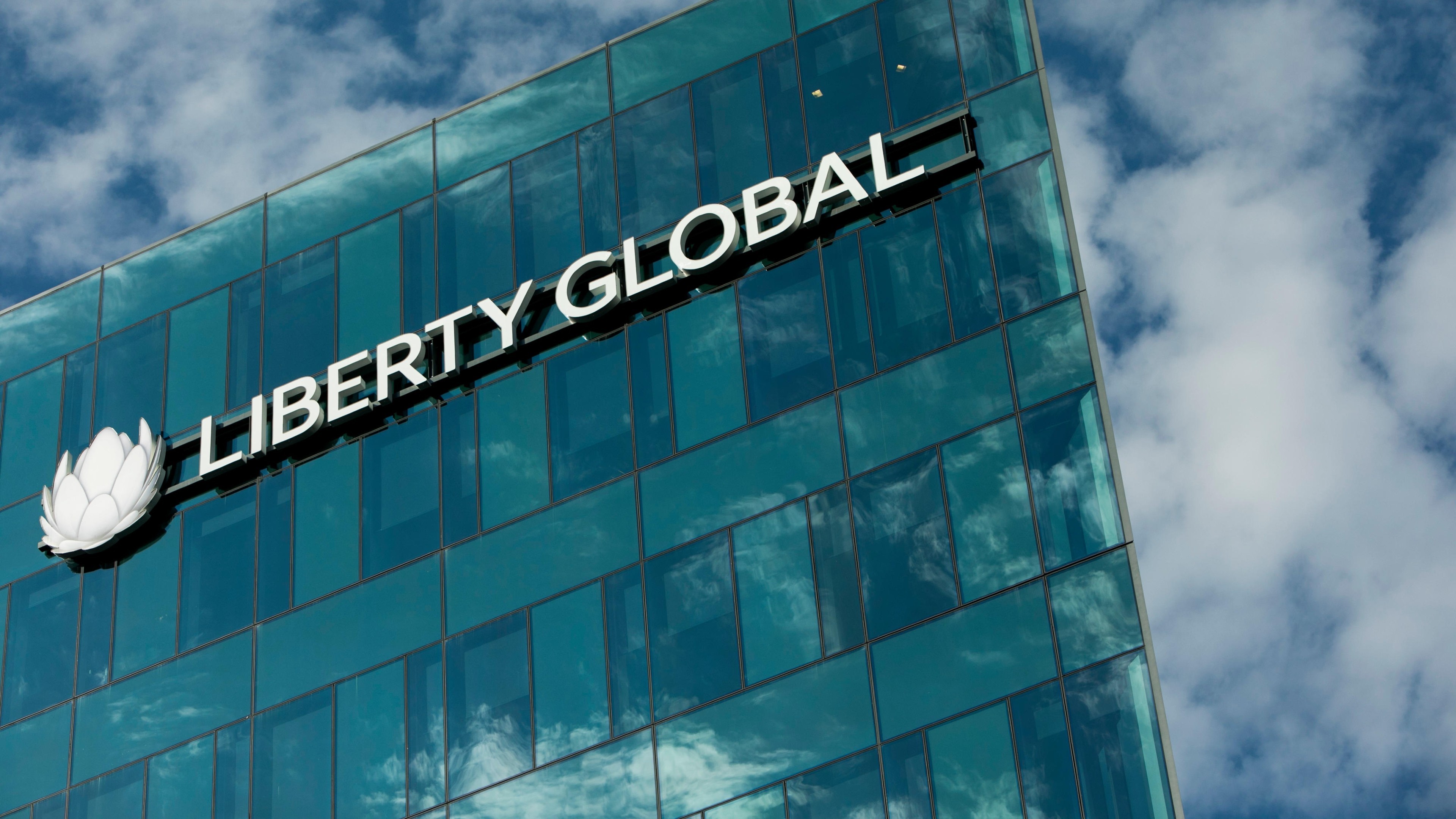 Rodriguez clarified that he expects the DOCSIS elements of new D4.0 gateways to be similar to those in today's D3.1 gateways. But he conceded that upgrades to new components and capabilities, such as Wi-Fi 7, could cause the devices themselves to be a bit more expensive than their predecessors.

But the prediction on those D4.0 CPE costs sheds some light on what to expect as various cable operators, particularly in Europe and North America, move ahead with plans to upgrade portions of their hybrid fiber/coax (HFC) networks to DOCSIS 4.0, a platform that will usher in symmetrical multi-gigabit speeds alongside lower latencies and enhanced security.

Rodriguez did not get into the network upgrade costs for DOCSIS 4.0, but said the "civil engineering aspects" of those upgrades, rather than the technology itself, will dominate much of those costs. Unlike DOCSIS 3.1, D4.0 requires operators to touch the plant and migrate to a distributed access architecture (DAA).

Some of that fog was lifted last week when Comcast EVP and Chief Network Officer Elad Nafshi announced that the "all-in" costs for the operator's DOCSIS 4.0 upgrade will cost less than $200 per household passed. By comparison, DOCSIS 3.1 network upgrades, which didn't require plant work, tallied just $8 per household passed.

Notably, Comcast will be using the Full Duplex DOCSIS (FDX) option for D4.0, whereby the network will be built to 1.2GHz and utilize an FDX band that allows upstream and downstream traffic to occupy the same block of spectrum.

Rodriguez confirmed that Liberty Global will use the Extended Spectrum DOCSIS (ESD) option for DOCSIS 4.0, which calls for HFC to be built to 1.8GHz and to keep upstream and downstream traffic operating in dedicated spectrum.

He expects Liberty Global to use a D4.0 spectrum configuration that can deliver 10 Gbit/s down and 2 Gbit/s upstream, believing that will be enough to support apps and services on the horizon, including what becomes of the so-called metaverse – "the buzzword of the day," as he calls it.

Rodriguez said he doesn't view symmetrical speeds as a big need for the average consumer. Downstream needs "will continue to dominate."

Rodriguez called the bifurcation of D4.0 "a real concern." That concern pertains to how having two technical options for DOCSIS 4.0 – ESD and FDX – might impact suppliers and the underlying technology and product ecosystem for DOCSIS 4.0. "The move to 4.0 is not going to be as unified as we saw before."

He's resigned to that reality, but does believe that the virtualization of functions is a common thread for D4.0.

"What you're seeing with DOCSIS 4.0 is really a modernization of how you deploy a network," Rodriguez explained. "It gives you a level of freedom you didn't have before." He also expects a "great deal" of network management between XGS-PON and DOCSIS 4.0 to be common, at least for Liberty Global.

Liberty Global's access network upgrade plan is far from uniform. It tends to vary by market, where Liberty Global either owns the operations outright or shares ownership with a partner. DOCSIS 4.0 will play some sort of role in certain markets, including the Netherlands, Belgium and parts of Switzerland.

According to Rodriguez's update, here's how the plan is stacking up:

VMO2 will operate both PON and HFC, but doesn't intend to force-migrate customers to the PON product if they are happy with the capabilities delivered on the legacy HFC network. Rodriguez suggested that the company will use AI tools to help determine which homes are prime candidates for XGS-PON migrations based on speed needs and usage.

"These HFC networks are going to be with us for a very long time," Rodriguez said. "They will coexist with fiber, even in places like the UK."

As for general D4.0 timing, Rodriguez expects to see some "limited" rollouts in 2024, and for the platform to reach "prime time" in 2025.