The Walt Disney Company is considering a plan to introduce a lower-cost, ad-supported version of the Disney+ streaming service in the US, The Information reported March 3.

Update: Disney confirmed Friday (March 4) that it will introduce an ad-supported version of Disney+ for the US in late 2022, and expects to expand it internationally in 2023. The ad-supported tier is a "building block" to hit a target of between 230 million to 260 million Disney+ subscribers by the company's fiscal Q4. 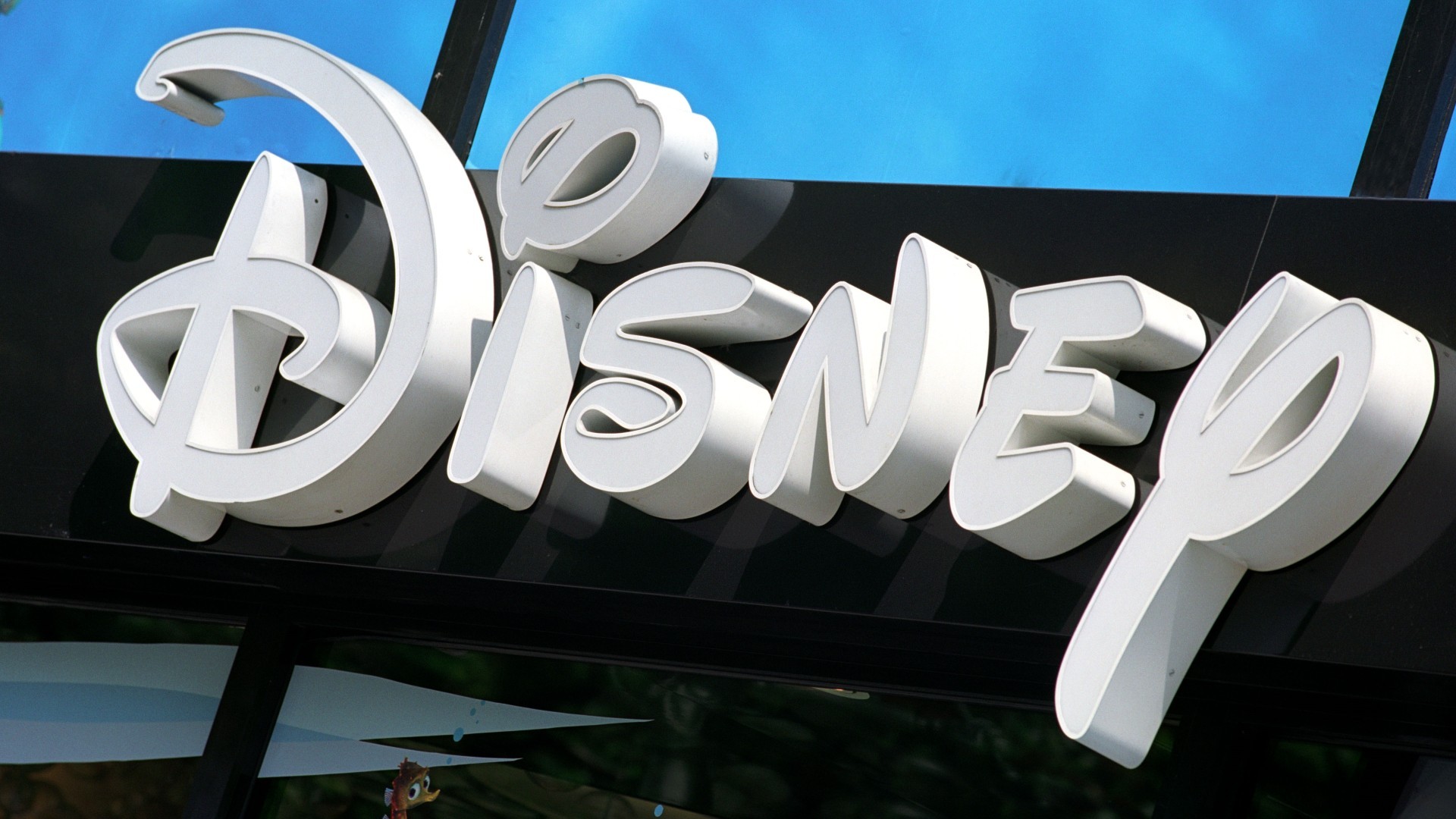 Rita Ferro, president of advertising at Disney Media and Entertainment Distribution, noted that more details will be shared with advertisers at Disney's Upfront presentation. Pricing for the ad-supported Disney+ will also be announced at a later date, the company said.

The Information reported that the general idea behind the move is to to generate more subscription activity by opening up Disney+ to a broader market amid a possible rate hike on the service, and to boost profitability for Disney's direct-to-consumer (DTC) business.

Losses at Disney's DTC business reached -$593 million in the company's fiscal Q1, widened by 34% from the year-ago quarter due to higher programming, marketing and technology costs. However, growth at Disney+ bounced back as it added 11.7 million subscribers in Q1, ending the period with 129.8 million.

It's not yet clear what kind of discount Disney has in mind for an ad-supported form of Disney+. Following a $1 rate increase in 2021, the current ad-free Disney+ service runs at $7.99 per month. Disney CEO Bob Chapek warned last month that another price hike could be coming for Disney+ as the service tacks on more original, exclusive fare.

In Hulu and ESPN+, Disney already has access to the ad-tech infrastructure that it could seemingly apply to Disney+. However, Richard Greenfield, analyst at LightShed Partners, wonders if an ad-based version of Disney+ might pave the way for a combination of Disney+ with Hulu.

1) is sub growth slowing after raising price? lots of content coming, why cut price now?
2) if $7.99 is too expensive to grow D+ subs what does that mean for others?
3) pre-cursor to combining with Hulu which has ad-supported tier? https://t.co/EsffdGY0nd