Cox Communications is shifting a few gears in the wake of its recent acquisition of Segra, a regional provider of fiber-based services to enterprise and carrier customers. 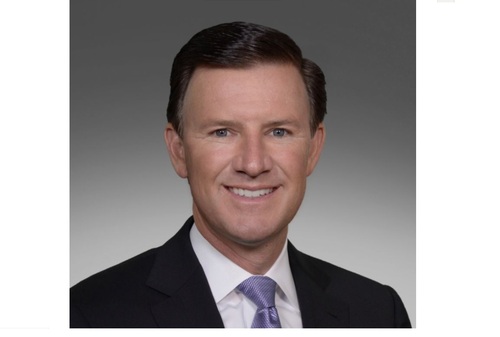 Hart, a former exec at Level 3 Communications and Clearwire, takes the top spot at Segra a couple months after Cox closed the acquisition of Segra's commercial enterprise and carrier business that's focused on nine US mid-Atlantic and Southwestern states. Cox previously announced it would retain the Segra brand and operate it as a stand-alone business within the company's portfolio. EQT Infrastructure held onto Segra's fiber-to-the-premises (FTTP) residential and small and midsized business unit in Virginia and North Carolina.

The Segra deals fits in with Cox's recent enterprise-focused investments in EasyTel, EdgeConnex, InSite Wireless, StackPath, Unite Private Networks and ViaWest. Hart is taking over to push that piece of the Cox strategy forward.

Privately held Cox announced a set of other executive moves as Hart shifts over to Segra.

Len Barlik, the company's EVP and COO, has been named CTO. Barlik, who joined Cox in 2010, has played a lead role in products such as Contour, Cox's flagship video product (which is powered by an X1 syndication deal with Comcast), G1GABLAST, Cox's fiber-based gigabit offering, and the company's Homelife home security/automation portfolio, Cox said. Barlik will also take over Cox's Network Transformation initiative, a project formerly under Hart that's focused on future residential and business applications.