CommScope has pulled back on a plan to develop DOCSIS 4.0-based silicon for network equipment in partnership with a pair of silicon partners, multiple industry sources tell Light Reading.

The decision, they say, will effectively cede the network side of the emerging DOCSIS 4.0 silicon market to Broadcom, unless another player ultimately decides to swoop in and give it a shot. 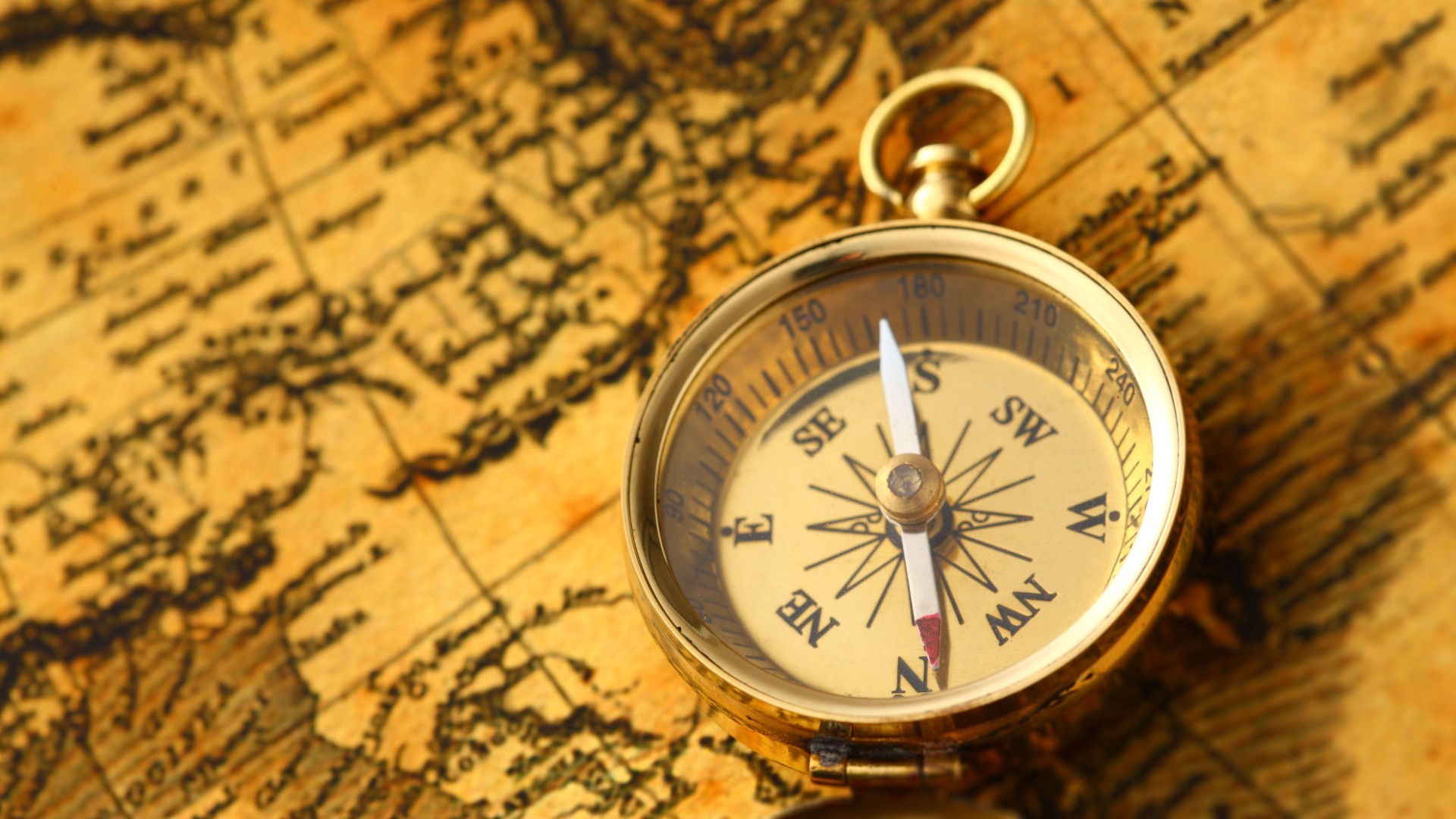 Word of CommScope's original plan emerged last fall, when the company confirmed to Light Reading that it had teamed up with two chipmakers on the development of silicon and an underlying network architecture for DOCSIS 4.0. D4.0 is a new set of CableLabs specs that will pave the way for multi-gigabit speeds, enhanced security and low-latency capabilities on cable's widely deployed hybrid fiber/coax (HFC) networks.

"We're developing to accelerate the chip to market," Ric Johnsen, who now heads up CommScope's Connectivity and Cable Solutions unit, told Light Reading at the time. The plan then was to share costs in the development for a platform/architecture powered by an ASIC for the PHY (physical layer) engine, along with an FPGA (Field-Programmable Gate Array) that would handle the MAC (Media Access Control) and coding elements.

CommScope didn't offer a specific update on the status of the project, noting that it does not "share details on internal matters or comment on rumors and speculation."

But CommScope was clear that it intends to be a key player in the DOCSIS 4.0 market for network gear, which includes nodes and remote PHY devices (RMDs). The vendor also said it will be "equally supportive" of both technical options for DOCSIS 4.0  Extended Spectrum DOCSIS (ESD) and Full Duplex DOCSIS (FDX). ESD extends network spectrum to 1.8GHz and keeps downstream and upstream traffic separate; Full Duplex DOCSIS (FDX), a technique favored largely by Comcast, extends spectrum to 1.2GHz and utilizes an FDX band that allows upstream and downstream traffic to share the same block of spectrum.

"As CommScope has always done in the past, CommScope will select silicon based on a best-in-breed selection process. Whichever silicon we choose to utilize in our DOCSIS 4.0 RMDs, it will be compatible with CommScope's flexible solutions for broadband technologies," a CommScope official said in an emailed statement."

Coincidentally, CommScope, sources said, is now firmly involved in Comcast's FDX program. Comcast, they said, is paying CommScope under a non-recurring engineering (NRE) model to develop an FDX Amplifier that will use Broadcom silicon. CommScope, a source said, is also on board to build FDX nodes.

As envisioned, the FDX Amplifier will build-in "echo cancellation" technology that is traditionally housed in an FDX node. FDX Amplifiers, if successful, will vastly expand the potential use of Full Duplex DOCSIS because the technology would no longer be limited to so-called "node-plus-zero" plant, where fiber is stretched deeper into the network with no amplifiers between the node and the home. FDX Amplifiers are expected to enable Full Duplex DOCSIS to be deployed in HFC networks with one to four amps between the home and the node.

MaxLinear, which got deeper into the DOCSIS market after acquiring Intel's home gateway business in 2020, also declined to comment on CommScope's D4.0 network product plans. However, DOCSIS 4.0 is "important" to the company, said Will Torgerson, VP and GM of MaxLinear's Broadband Group. "We're seeing the momentum building around it. We're making investments there and continuing to push forward."

MaxLinear has not announced its product roadmap for DOCSIS 4.0, but said it will be critical for the market to support interoperability between DOCSIS 4.0 network gear and DOCSIS 4.0 modems and gateways.

"For me, it's of the utmost importance to make sure that there is a clear path toward interoperability on the DOCSIS market, and that everybody is behind that. If not, it's not worth the time or energy," Torgerson said. "But I think the market is generally aligned with that, and we're doing whatever we need to in order to make sure that is fulfilled."

CableLabs and its Kyrio unit have been preparing to conduct DOCSIS 4.0 interop testing at their Louisville, Colorado, facilities since last fall. Pictured is a sign at CableLabs' facility in Silicon Valley.
(Source: Sundry Photography/Alamy Stock Photo)

Meanwhile, CableLabs and its Kyrio subsidiary have been gearing up for D4.0 interoperability tests since last fall to ensure they are ready to host such tests once suppliers reach that phase of development.

It's not clear when vendors will be ready. A CableLabs official tells Light Reading that the organization continues to prepare a near-monthly cadence of D4.0 interop events in 2022 and into early 2023.But the official confirmed that, to date, no events have been held as vendors and operators push ahead with their respective device and systems developments.

Living in a Broadcom world

CommScope's decision not to pursue an option for D4.0 network silicon with partners effectively puts Broadcom in the driver's seat. While having Broadcom as a sole source for that technology is less than ideal and does add some risk, industry sources with close ties to the DOCSIS market also concede that the market for D4.0 nodes might not be big enough to support multiple silicon players, anyway.

"I think having a single vendor will be fine. It's not a dramatic change from where we were [with DOCSIS 3.1]," a cable engineering exec said.

However, there is widespread agreement that the D4.0 market will need at least two chipmakers for the piece where volumes will be much greater – for modems, gateways and other customer premises equipment (CPE).

That will likely only come to pass if both Broadcom and MaxLinear jump in, and Broadcom provides MaxLinear with reasonable access to D4.0 network gear to validate its products and technologies.

But will suppliers and operators play together nicely (or nicely enough), all for the sake of making DOCSIS 4.0 a success? It's still not clear if the answer to that question will be a resounding "yes."