Comcast Technology Solutions (CTS) secured a sizable video streaming win across the pond with word that Deutsche Telekom has selected the company's Cloud TV Suite as the new backend platform for its Magenta TV streaming service in selected markets.

Germany-based DT has begun the deployment in Austria and expects to phase in the CTS platform in other European markets throughout 2022, the companies said. 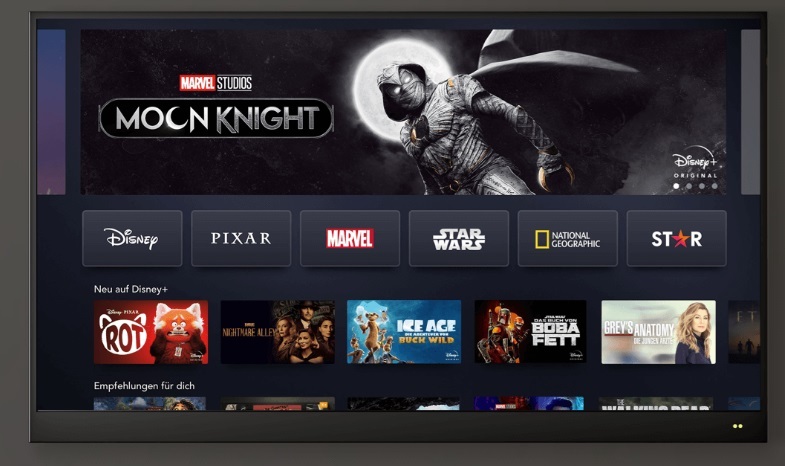 CTS's Cloud TV Suite is billed as a unified platform and common architecture to deliver video services across a range of devices, including set-tops, connected TVs, PCs, laptops, smartphones and tablets. CTS's Cloud TV Suite also supports VideoAI, a recently launched software-as-a-service product that enables service providers to analyze metadata of their video feeds – down to the audio and closed captioning. The initial use case for VideoAI is "segmentation," a data-driven technique that enables programmers and content partners to deliver targeted ads, identify the start or end of a TV episode to help facilitate series binge-viewing or to quickly generate highlight reels of live sporting events.

DT said it will use Comcast Technology Solutions' platform as its primary video management platform to centralize the ingest of video assets, manage multilanguage metadata, supply content protection and content rights, and publish content across multiple devices. CTS has created a dedicated support team for the rollout with Deutsche Telekom.

"Moving to this advanced new platform will enable us to further harmonize our product roadmaps, accelerate new service delivery and enable consistent and seamless experiences across devices and our markets," Pedro Bandeira, VP of product and new business at Deutsche Telekom, said in a statement.

DT launched Magenta TV in 2018, offering an integrated mix of traditional TV channels and over-the-top streaming apps and services. The current version of the product, which allows for up to three simultaneous streams, supports more than 180 channels. It also supports integrations of streaming services such as Disney+ and RTL+ Premium, an offering that delivers an array of films and TV series as well as music, podcasts and audiobooks.

CTS, a unit of Comcast that competes in the video tech sector with companies such as MediaKind, declined to comment on whether it's coming on board to replace or enhance systems or platforms that are already in place to power Magenta TV. Broadpeak was brought in earlier this year to support cloud DVR services for Magenta TV's deployment in Austria.