Comcast intends to beef up network expansion activity at a time in which the core of its cable business  broadband  is showing more signs of a subscriber slowdown. That updated playbook will cover edge-outs into adjacent areas and greenfield builds along with the exploration of federal, state and local funding to bring broadband to unserved and underserved areas.

"We will evaluate every opportunity to increase our serviceable passings even more so than we have in the past," Brian Roberts, Comcast's chairman and CEO, said Thursday on the company's Q4 2021 earnings call. 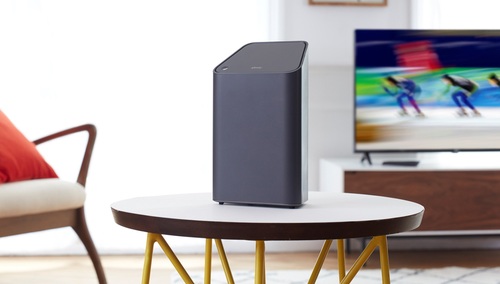 While network edge-outs have been part of Comcast's general playbook, the operator did sit out of phase I of the Rural Digital Opportunity Fund (RDOF) auction as fellow cable operator Charter Communications pursued the opportunity aggressively. Today's proclamation seems to signal that Comcast could explore the phase II auction of RDOF and entertain opportunities coming way of the broadband component of President Biden's massive infrastructure bill.

Comcast didn't specify exactly how much network expansion it will pursue in 2022, but it was clear that it would not have to boost spending to pull off the plan. According to CFO Mike Cavanagh, Comcast expects cable capital expenditures to remain at 11% of cable revenues for the next few years to help underpin network expansions as well as upgrades of its hybrid fiber/coax (HFC) network to DOCSIS 4.0.

Edge-outs and greenfield build strategies are becoming commonplace across the industry as operators seek out new ways to grow and M&A opportunities remain relatively scarce. Examples of operators that have booted up network expansion initiatives include WideOpenWest, Breezeline (formerly Atlantic Broadband), Cable One/Sparklight and Astound Broadband.

Comcast's updated plan is coming together as the operator continues to witness a decline in broadband subscriber growth. Comcast added 212,000 broadband subs in Q4 2021 (and added 1.32 million for the full year), compared to a gain of 538,000 in the year-ago period. Comcast, which blamed the slowdown partly on reduced connect activity, ended 2021 with 29.58 million broadband subs.

Though Comcast execs declared that the level of broadband competition seen today is nothing out of the norm, it should start to feel a bit more pressure from AT&T as the telco gets more aggressive with fiber-to-the-premises upgrades in 2022 and puts more marketing muscle behind its new 2-Gig and 5-Gig symmetrical speed tiers.

Comcast, meanwhile, has been able to pump out symmetrical speeds of 4 Gbit/s in recent DOCSIS 4.0 trials. Comcast hinted today that the operator is starting to implement some upstream speed upgrades in certain markets (Light Reading has asked Comcast for more details).

Xfinity Mobile, a service that Comcast is bundling with home broadband, had a banner quarter. Comcast added a record 312,000 mobile lines in Q4 2021, and 1.15 million for full 2021. The company ended the year with 3.98 million mobile lines. 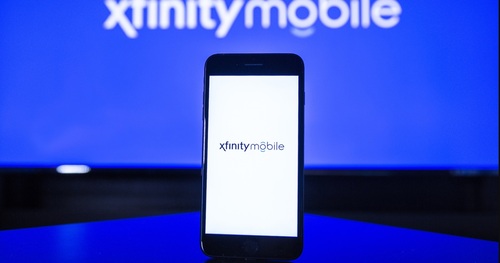 Mobile revenues climbed 40.3%, to $709 million, with adjusted EBIDTA clocking in at $32 million, versus a year-ago loss of $60 million. Comcast's mobile business achieved standalone profitability of $157 million for all of 2021. Cavanagh noted that Q4 2021 will be the last period to report wireless EBIDTA on a standalone basis now that Xfinity Mobile has been fully integrated with Comcast's core cable operations.

"There will be a mobile component in everything we do," Dave Watson, CEO of Comcast Cable, said.