Comcast says key ingredient for wide rollout of DOCSIS 4.0 and '10G' has passed the test

Timed with this week's SCTE Cable-Tec Expo being held in its hometown of Philadelphia, Comcast announced Tuesday that it has successfully tested the "final component needed" for its planned rollout of "10G" and DOCSIS 4.0  technologies that will pave the way for symmetrical multi-gigabit speeds (with a stated target of 10 Gbit/s), along with enhanced security and low-latency capabilities. 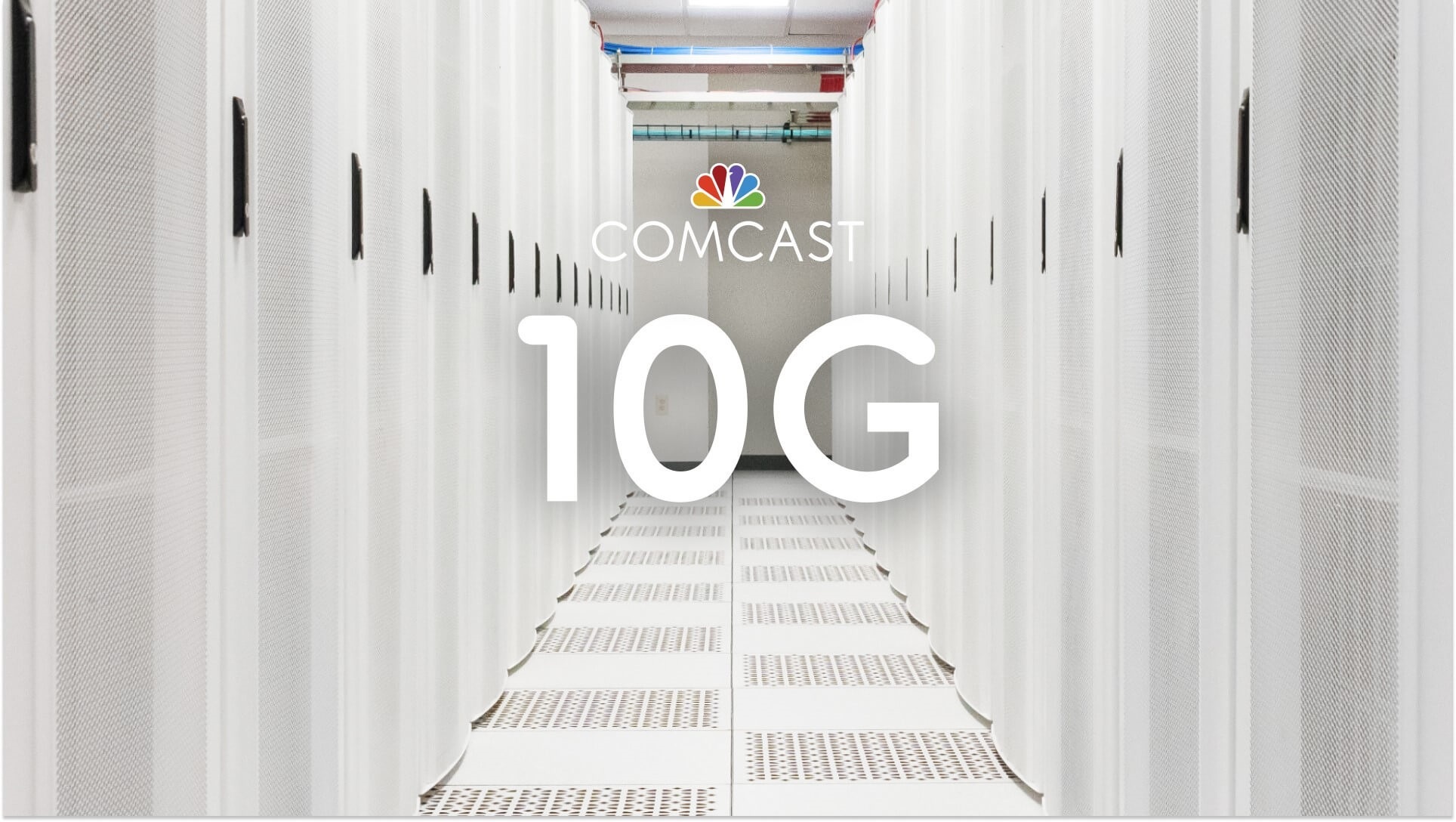 Key to deployments across the HFC network

The new ingredient here is a Full Duplex DOCSIS (FDX) amplifier, a critical component that enables Comcast to deploy the FDX option of DOCSIS 4.0 across the vast majority of its hybrid fiber/coax (HFC) network.

FDX, an approach championed by Comcast, envisions DOCSIS 4.0 networks built out to 1.2GHz and outfitted with an FDX band that allows both upstream and downstream traffic to occupy the same block of spectrum. D4.0's other option, Frequency Division Duplexing (FDD), envisions a network built to 1.8GHz while operating upstream and downstream traffic in separate and dedicated spectrum.

The new amps, which Comcast calls "10G amplifiers," will ensure that Comcast does not have to limit its deployment of FDX to networks that use a node-plus-zero (N+0) architecture  networks that have pulled fiber close enough to the home that amplifiers are not needed.

With the FDX Amplifier, a product that bakes in echo-cancellation techniques needed to operate an FDX band, Comcast says it can deploy FDX to HFC networks that have as many as six amplifiers (N+6) cascading from the node. Effectively, that puts Comcast in a position to deploy FDX and multi-gig speeds across the vast majority of its cable footprint.

For this particular test, Comcast said it was able to hit download speeds of 6 Gbit/s down and 4 Gbit/s upstream in an N+6 scenario. That N+6 setup is "inclusive of the vast majority of the Comcast network" and can be "easily and quickly replicated where network environments may differ," the company said.

The tests themselves centered on pre-production N+6 amplifiers that simulated operations on a live plant enabling FDX-based delivery, Nafshi noted.

Comcast said the test utilized new amps built on a Broadcom reference design. The operator has not announced any other suppliers tied into the development of the FDX Amplifier, though multiple industry sources tell Light Reading that CommScope is among them.

Comcast said it expects live trials of the new amp to get underway later this year.

Word of the FDX Amplifier test arrives more than a week after Comcast announced that it will start to offer multi-gigabit, symmetrical services in 2023, with plans to extend that DOCSIS 4.0 capability to more than 50 million homes and businesses before the end of 2025. Ahead of that, Comcast is rolling out download speeds of 2 Gbit/s downstream and speedier upstream speeds that take advantage of upgrades that expand the amount of spectrum dedicated to the network upstream.

Comcast is building toward that amid continued and expanding competition from fiber service providers that have or are about to deploy multi-gig symmetrical services. Nafshi said Comcast's approach with D4.0 and FDX will enable the cable operator to ratchet up to those speeds rapidly across its entire network.

As for deployments of the FDX amps, Nafshi said Comcast will be able to drop them into existing amps being used now for the "mid-split" upgrades to beef up upstream capacity, and do so without having to resplice the amps themselves.

"We'll be able to field-upgrade them with [new] electronics," he said.

This FDX amp test also follows prior trials and demos in which Comcast has been trialing other elements of a D4.0-based network, including its virtual cable modem termination system (vCMTS), FDX-capable remote PHY devices that are packed inside nodes and pre-production D4.0-based modems.

Though FDX focuses on DOCSIS 4.0, Nafshi notes that Comcast's distributed architecture in tandem with its virtualized platform will also enable the operator to support fiber-to-the-premises (FTTP) services on a targeted, as-needed basis.

"We're going to be able to deliver the most amount of multi-gig and really abstract the wire from the discussion," he said, reiterating that the nodes shown at the D4.0 demo earlier this year at CableLabs can do both D4.0 and FTTP. "We have the optionality for fiber-to-the-home services, depending on what the customer needs are."