Comcast not seeing 'material' churn from fixed wireless, but not taking it lightly

Repeating a position recently expressed by fellow operator Cable One, Comcast's top cable exec says the company has yet to feel much heat from new and emerging threats from fixed wireless access (FWA) providers.

Competitive activity among FWA service providers is rising, "but it's not showing up in any material way in regards to churn," Dave Watson, president and CEO of Comcast Cable, said Wednesday at the MoffettNathanson Media and Communications Summit. 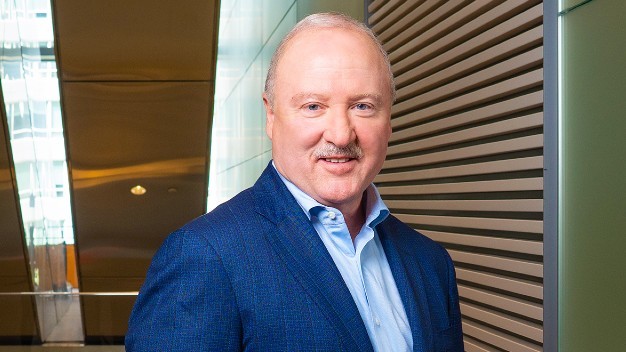 He pointed to a recent analysis from MoffettNathanson (based on granular network data from Comlinkdata) finding that T-Mobile's aggressive foray into FWA has tended to skew to rural markets and less-used parts of its mobile footprint.

That said, he also believes that FWA competition has "a lot of trade-offs they're going to have to sort through" with respect to capacity planning and potential network congestion.

"It doesn't mean they're not going to serve some segments and prove rural, but we'll have to see over the long run," Watson said. "I like our position. We're going to compete aggressively for every segment."

Questions about FWA competition are coming about as Comcast and other cable operators grapple with a slowdown in the rate of broadband subscriber growth: Comcast added 262,000 residential and business broadband customers in Q1 2022, down from a gain of 461,000 in the year-ago quarter.

Watson acknowledged that Comcast faces more overall competition today from both FWA and fiber-based providers. But he noted that the rate of growth is also being impacted by historically low churn fueled by macroeconomic issues such as a slowdown in new household formation paired with lower levels of move activity.

"Even in a very competitive environments, we're holding our own, growing the business," he said. "But you can't miss the fact that in terms of churn, our churn rates were going down many, many quarters in a row prior to the pandemic."

Meanwhile, Comcast and other cable operators are trying to generate broadband subscriber growth through buildouts in greenfield areas (on their own or through government subsidy programs) and network edge-outs to adjacent areas.

Watson noted that Comcast built out about 813,000 new passings in the past year through "hyperbuilds" (commercial passings with some residential buildouts mixed in) and rural edge-outs.

"Now with subsidies on the table, we're all-in, and we're going to participate," Watson said.

Comcast didn't participate in phase I of the Rural Digital Opportunity Fund (RDOF), but will play its hand in the broadband deployment package built into the Infrastructure Investment and Jobs Act (IIJA).

Watson said he expects Comcast's annual cadence of new network builds to remain in the 800,000-plus home neighborhood. "It could go up. I hope we win more," he said. "As things progress, we'll keep everyone informed. But the main point is we're aggressively pursuing these opportunities."

The discussion also focused on Comcast's network upgrade plans as the broadband industry focuses on the development and deployment of multi-gigabit services.

Comcast is using fiber-to-the-premises (FTTP) in certain situations, such as greenfields. But the general idea for Comcast's widely deployed hybrid fiber/coax (HFC) network is to pursue upstream capacity enhancements on its DOCSIS 3.1 networks and future upgrades to DOCSIS 4.0.

"We have, I think, a very fast, very efficient path to multi-gig, symmetrical, at scale ... With the improvements that we have, we're going to in the next several months be rolling out multi-gig," Watson said. "And the key for us is really optionality ... We have a lot of fiber in our network right now."