CNN+ to be unplugged April 30

When placed next to the quick demise of CNN+, Quibi's rapid flame-out just six months after launch now looks like a slow burn.

CNN+, the premium streaming service launched less than a month ago, will shut down on April 30, with customers to receive "prorated refunds of subscription fees," according to multiple media reports.

The decision to hastily kill off the service comes soon after WarnerMedia and Discovery combined to form Warner Bros. Discovery (WBD), a company now led by former Discovery chief David Zaslav. Zaslav reportedly was upset that former WarnerMedia CEO Jason Kilar pushed ahead with the launch of CNN+ as the merger neared the finish line. 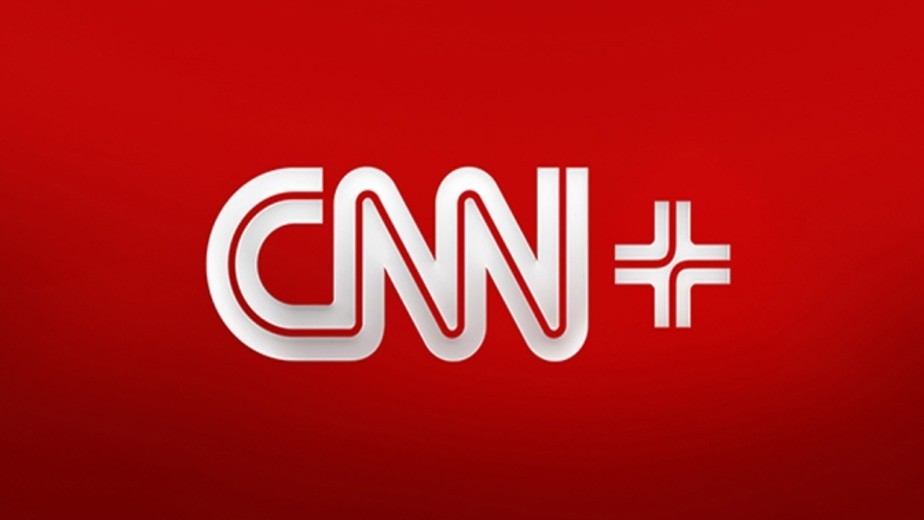 Axios reported earlier this week that CNN+ managed to sign up about 150,000 subs in the weeks following its launch on March 29.
(Source: CNN)

The news put CNN itself in the unenviable position of reporting the demise of its own premium streaming service:

CNN+, the streaming service that was hyped as one of the most signifiant developments in the history of CNN, will shut down on April 30, just one month after it launched. https://t.co/K92mv8qBE7

Chris Licht, the new CEO of CNN, shared the news internally at an all-hands meeting Thursday, reportedly telling staffers that affected employees will be paid and receive benefits for the next 90 days. Those who don't catch on in another role at the company will get at least six months' severance. Andrew Morse, head of CNN+, will be leaving the company.

Not a great fit

"In a complex streaming market, consumers want simplicity and an all-in service which provides a better experience and more value than stand-alone offerings, and, for the company, a more sustainable business model to drive our future investments in great journalism and storytelling," JB Perrette, the CEO and president of WBD Global Streaming and Interactive Entertainment, said in a statement.

Predictions of a bad end for CNN+ and an inability to sustain itself as a standalone offering circulated prior to and soon after the service's launch on March 29 for $5.99 per month or $59.99 per year.

CNBC reported recently that the streaming service had struggled to secure a large audience early on, drawing fewer than 10,000 daily users (CNN, by comparison, averages more than 750,000 total daily viewers). Axios reported earlier this week that CNN+ had managed to sign up about 150,000 subs.

As CNN+ stumbled out of the blocks, speculation also ran rampant that the service's content might eventually become part of a bigger streaming bundle with HBO Max and Discovery+. Some of CNN+'s content could go into a new supersized app or be redeployed on CNN's primary cable network, CNN said.

The news about CNN+'s demise piles onto what's been a tough week for the streaming market, led by Netflix's disastrous Q1 2022 results and expectations for an even rougher second quarter of the year for the streaming giant.