CNN+, the premium news streaming service that launched on March 29, is struggling mightily to grab a sizable audience. According to CNBC, a CNN rival, the new offering is drawing fewer than 10,000 daily users.

CNN+, which costs $5.99 per month or $59.99 per year, is largely viewed as a competitive and political counter to Fox Nation, a premium news streaming service that launched in late 2018. 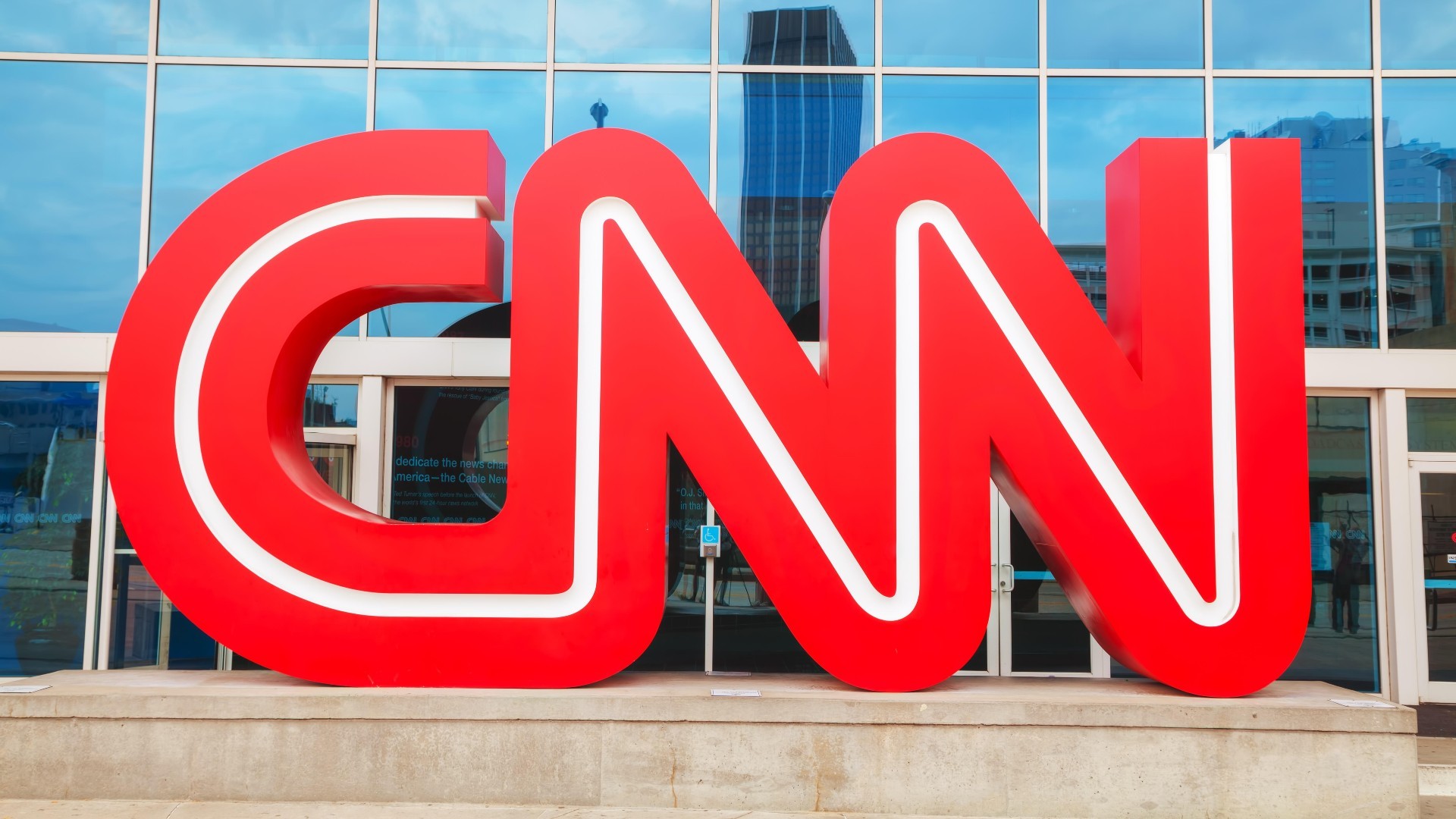 The report on CNN+'s tough start arrives at a bad time, coming soon after Discovery and WarnerMedia completed a merger that aims to scale up a streaming business designed to help compensate for the ongoing erosion of traditional pay-TV.

CNBC reports that the poor initial showing casts doubt on CNN+'s future and plays into skepticism that there's not enough demand to sustain CNN+ as a standalone news streaming service against a sea of mostly entertainment-focused and more alluring, paid over-the-top (OTT) services.

David Zaslav, the head of the newly formed Warner Bros. Discovery (WBD), has made no statements about the future of CNN+. But he did tell CNBC in February that he's willing to see how the service performs before making any decisions about its fate.

"I haven't gotten a business review on what CNN+ is going to be and how it's going to be offered  And I think directionally, it's absolutely what we need to do," Zaslav said then.

Of course, it's difficult to draw any firm conclusions about the success of a service that has only been available for two weeks.

"We continue to be happy with the launch and its progress after only two weeks," a CNN official told CNBC, which noted that the regular CNN service averages about 773,000 total viewers a day.

HBO Max and Discovery+ (which evidently will be combined as one platform somewhere down the road) is the primary streaming focus of the newly-formed WBD. And there's already been speculation that CNN+ content might ultimately become part of a bigger streaming bundle.

Still, CNN+'s slow start does feed into a larger narrative that subscriber growth of direct-to-consumer streaming services is slowing after major gains during the earlier phases of the COVID-19 pandemic. That broader trend, early struggles at CNN+ notwithstanding, could be a troubling sign for WBD.

"The answer to our own long-standing question whether streaming is a good business becomes much more complicated if there are doubts around the size of the ultimate TAM [total addressable market] and the level of sustainable steady-state profits," Michael Nathanson, analyst at MoffettNathanson, explained in a report (registration required) issued amid the closure of the Discovery-WarnerMedia deal. "While there are many still unanswered questions at WBD, the future of DTC growth will likely determine the future and shape of this new company."