Big changes are underway at Charter Communications, as the operator announced Wednesday that Chris Winfrey, its current chief operating officer, will take over as president and CEO effective December 1.

Tom Rutledge, who has led Stamford, Connecticut-based Charter since 2012, is retiring his role as CEO, but will continue as executive chairman of Charter and remain on the company's board through 2023. Rutledge was running the show when Charter became a national cable powerhouse through its 2016 acquisitions of Time Warner Cable and Bright House Networks.

Rutledge, a 50-year industry veteran who also served in major roles at Cablevision Systems (now part of Altice USA) and once served as chairman of the NCTA – The Internet & Television Association, will continue to oversee Charter's government affairs activities and aid with a transition when Winfrey steps into the CEO role. 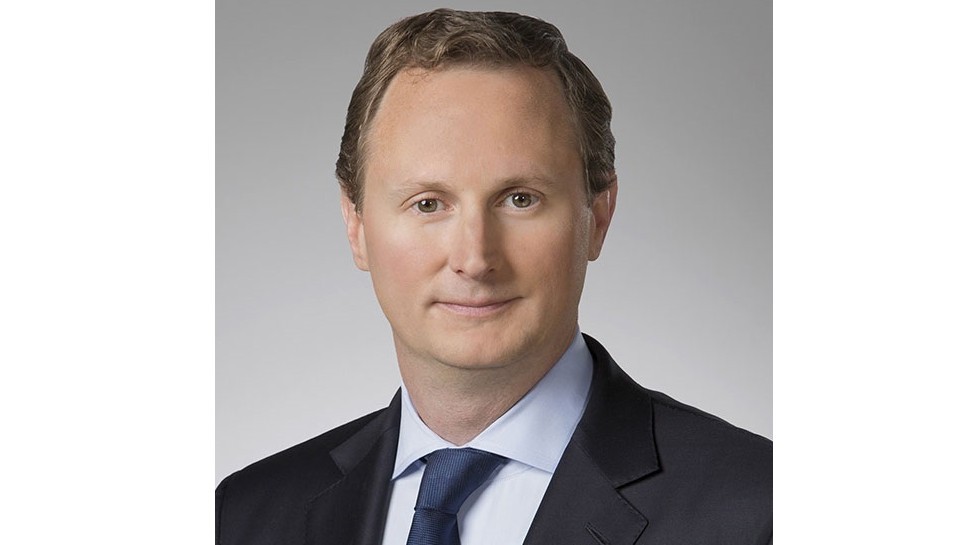 Winfrey, who will take over as Charter CEO on December 1, was upped to COO in the fall of 2021. He joined Charter as CFO in 2010.
(Source: Charter Communications)

Prior to this latest step up the ladder at Charter, Winfrey was promoted to COO back in the fall of 2021. Before that, he served as Charter's chief financial officer for more than a decade and, in 2019, added oversight of the Spectrum Enterprise unit. Prior to Charter, Winfrey held exec roles at Germany's Unitymedia (now part of Vodafone), Cablecom and NTL's continental European operations.

Charter has not announced a COO to replace Winfrey, but his move to the CEO slot should provide some critical continuity at Charter as the operator pushes ahead with a wide range of initiatives, including an eventual migration to DOCSIS 4.0 and symmetrical, multi-gigabit capabilities, its expansion into mobile and wireless, and aggressive fiber network expansions through normal, organic means and through the pursuit of federal funding.

Winfrey is also taking the helm as Charter moves ahead with a national streaming joint venture with Comcast.

"Having worked closely with Chris for more than 10 years, he is the right choice to be our next CEO and will serve Charter's customers, employees and shareholders with integrity and skill, leading the company to new and extraordinary heights," Rutledge said in a statement.

The CEO change at Charter isn't the only big exec move involving a major US cable op in recent weeks. Earlier this month, Altice USA announced that former Comcast exec Dennis Mathew will become CEO, effective October 3. Mathew is succeeding Dexter Goei. Goei, who intends to return to Europe with his family, is becoming executive chairman and will remain a member of the Altice USA board.