The Wi-Fi 7 frenzy is underway, with chipmakers jockeying around a new standard that will drive throughput up and latency down. The activity comes as broadband service providers push ahead with next-gen DOCSIS and fiber-to-the-premises (FTTP) networks.

Broadcom expects to be a major player in the Wi-Fi 7 sweepstakes. The silicon specialist today announced a Wi-Fi 7 "ecosystem" comprised of a handful of chips (the BCM67263, BCM6726, BCM43740, BCM43720 and BCM4398) aimed at residential and enterprise markets. 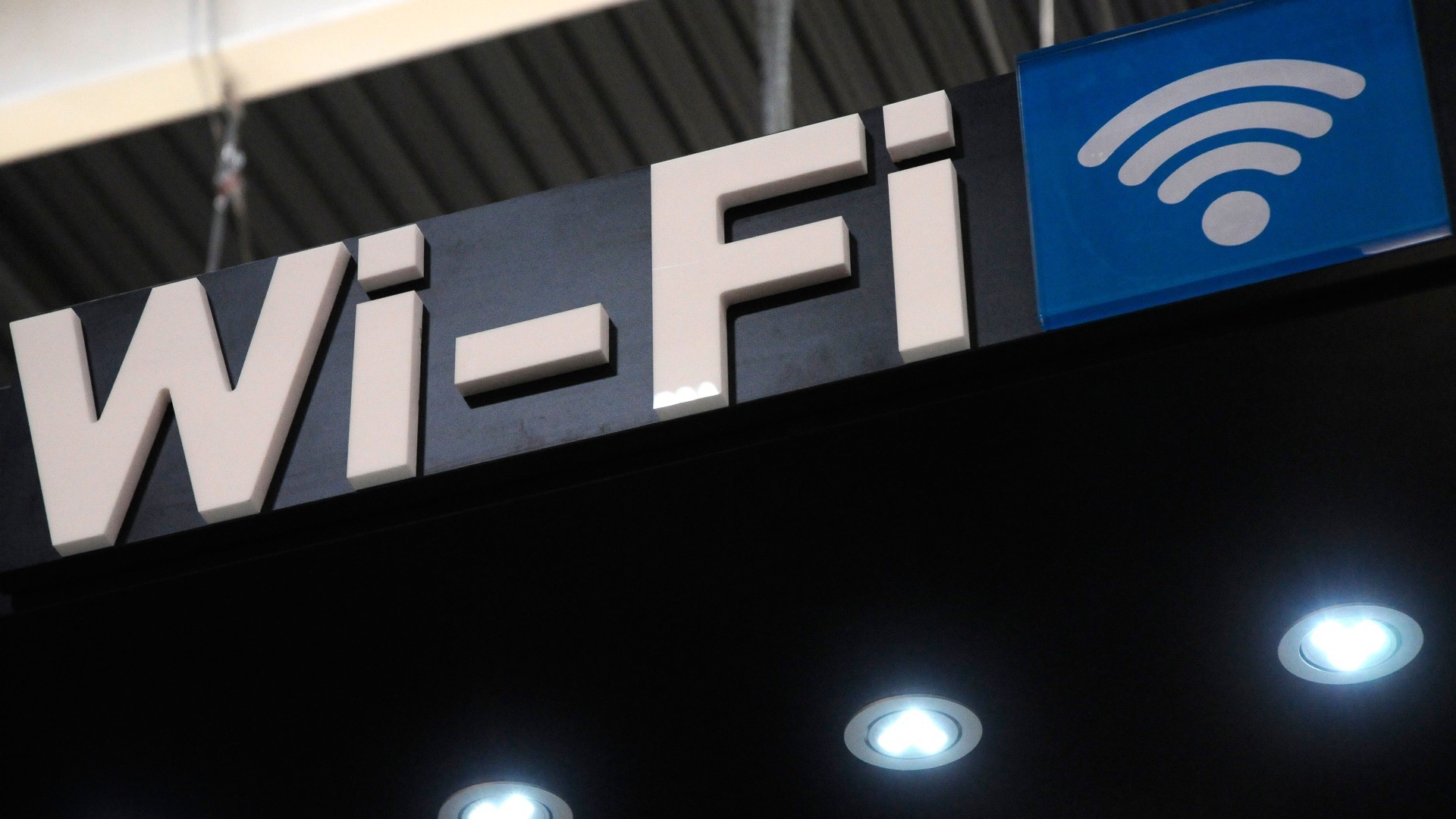 Broadcom has already demonstrated real-world speeds of more than 5 Gbit/s with its chips and sees a path to 18.7 Gbit/s, and possibly up to 25 Gbit/s, using a mix of Wi-Fi 7's blended support for the 2.4GHz, 5GHz and 6GHz bands, according to Vijay Nagarajan, vice president of Broadcom's Wireless Connectivity Division.

Wi-Fi 7 will also put service providers in a better position to match speeds delivered to the home with speeds supported on the home network.

"As we move to DOCSIS 4.0, Wi-Fi 7 provides us with the promise of multi-Gig," Nagarajan explained. "It's a good complement to 10G broadband."

A big step up from Wi-Fi 6E, Wi-Fi 7 will tap into a 320MHz channel and drive more bits per hertz with 4096 QAM – a big jump from the 1024 QAM supported in Wi-Fi 6. Wi-Fi 7 also enables Multi-Link Operation (MLO), a feature that pushes capacity up and lowers latency by enabling simultaneous access across multiple bands.

MLO is a "marquee feature of Wi-Fi 7  You can maximize network capacity," Nagarajan said.

Nagarajan noted that Wi-Fi 7 is poised to deliver a 100x improvement on latency. Broadcom has conducted simulations of the technology that have delivered latency of less than ten milliseconds consistently, he said.

Wi-Fi 7 will also stitch in support for Automated Frequency Coordination (AFC), allowing 6GHz devices to run at a higher transmit power and operate both indoors and outdoors (Wi-Fi 6 is limited to low-power/indoor use). "The expectation is that Wi-Fi 7 devices will make full use of AFC," Nagarajan said.

Use cases tailored for Wi-Fi 7 include low-latency/high-capacity apps such as virtual and augmented reality. It is also expected to provide the speed and capacity necessary to support the so-called "metaverse."

Broadcom is currently sampling its Wi-Fi 7 chips to "early access partners" across the retail, enterprise, smartphone, service provider and carrier segments. Nagarajan estimates that Broadcom typically sees a nine to 12-month product cycle from the time it starts sampling a new generation of Wi-Fi silicon.

Competitors are also chipping in

Broadcom will undoubtedly have plenty of competitive company as Wi-Fi 7 heads toward commercial availability in the coming months.

Qualcomm, for example, introduced the FastConnect 7800, its subsystem for Wi-Fi 7, in February, while MediaTek did a live demo of its Wi-Fi 7 tech in January.

MaxLinear, a chipmaker that got into the Wi-Fi game via its acquisition of Intel Corp.'s Home Gateway Platform Division in 2020, has Wi-Fi 7 firmly on its roadmap.

A Wi-Fi 7 product is in development and the company expects to have silicon ready in time to participate in the Wi-Fi 7 testbed, which the Wi-Fi Alliance is expected to start conducting this summer, according to Will Torgerson, VP and GM of MaxLinear's Broadband Group.

Torgerson said that MaxLinear intends to push that product forward to help service providers tightly couple next-gen Wi-Fi into products that support DOCSIS, FTTP and even fixed wireless access (FWA) networks. He is also a fan of MLO, noting that being able to have connectivity coexist across multiple bands will play a major role in supporting low latency, expanding coverage and mitigating network congestion.

"Multi-link is probably the biggest differentiation from a product perspective," Torgerson said.

MaxLinear, which competes with Broadcom in the DOCSIS silicon market, also sees Wi-Fi 7 providing cable operators and other ISPs with a way to improve the management of Wi-Fi networks in customer homes, according to Torgerson.

"We've seen a big push with Wi-Fi being controlled by the operators," he said. "I think there will be a lot of operator adoption [of Wi-Fi 7]."

Torgerson expects Wi-Fi 7 certification testing to get underway in 2023, with products ramping up by 2024. Though service providers will likely wait for certified products before jumping in, Torgerson noted that retail suppliers of Wi-Fi gear tend to get a jump on the market with pre-certified products.