Charter Communications has launched a version of its Spectrum TV app that runs on XClass TVs, a relatively new family of connected TVs originally developed by Comcast. The move helps Charter pivot away from a legacy model that relies on traditional, operator-supplied set-top boxes. 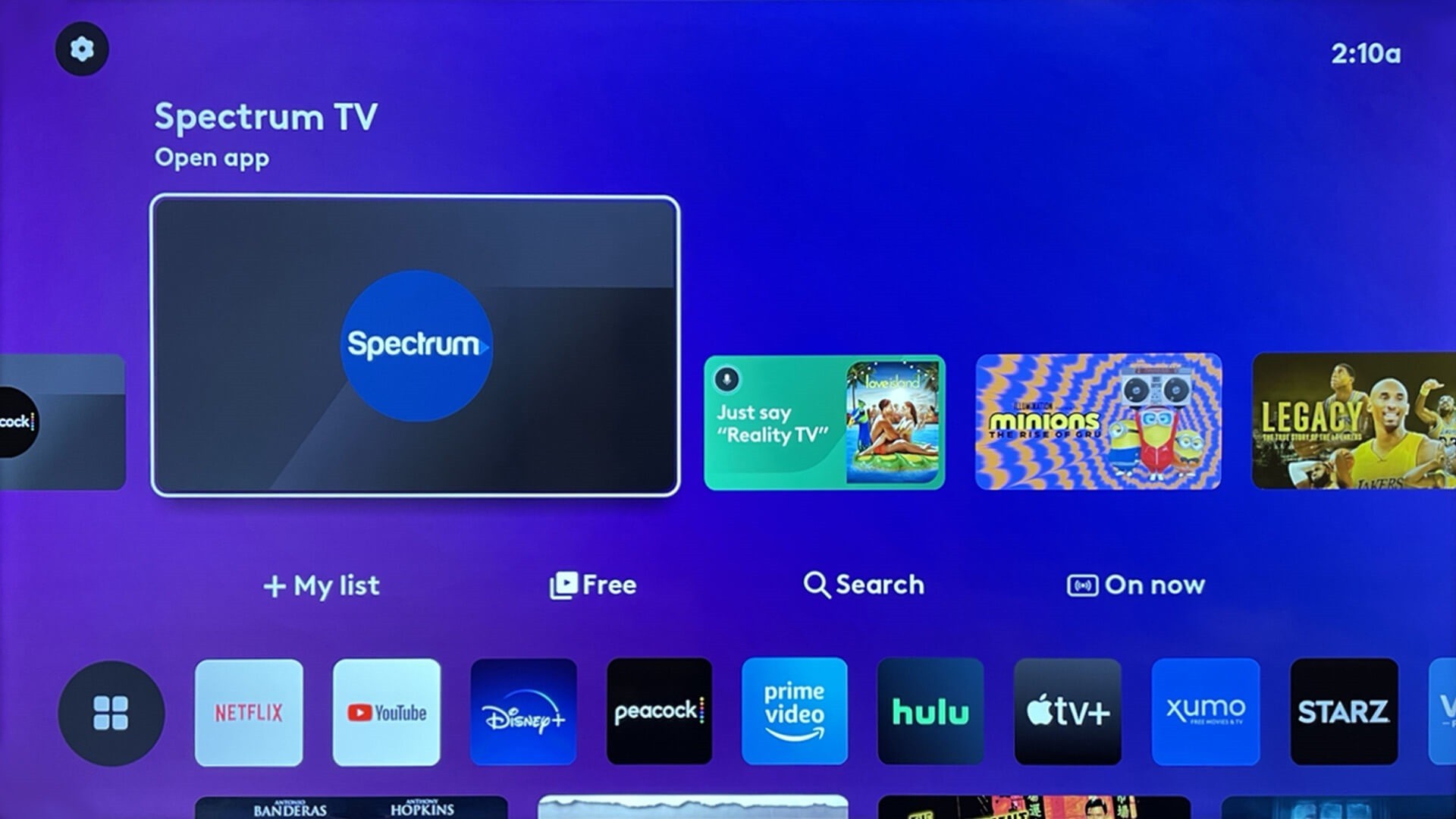 Charter's Spectrum TV app will be automatically loaded on all XClass TVs. However, use of the app is limited to customers within Charter's traditional cable TV footprint.
(Source: Charter Communications. Used with permission.)

"Providing the app on XClass TV shows our commitment to delivering service wherever and whenever our customers want," Jodi Robinson, Charter's EVP of digital platforms, said in a statement.

Charter's Spectrum TV app, an alternative to the company's own Worldbox device/interface, will now become automatically available on all XClass TVs. Customers can launch the app by saying "Spectrum TV" into the included voice remote or by locating it on the device's app menu. Charter, which supports the app within its own network service footprint, noted that customers will be authenticated automatically when the TV is connected to their home network.

Notably, the debut of Charter's pay-TV app on XClass TV arrives before Comcast has brought its own app, Xfinity Stream, to the connected TV platform. Comcast expects to launch it before the end of 2022, said an official from the company.

Charter's app also arrives nearly a year after Comcast introduced a pair of XClass TV models – 43-inch and 50-inch 4K-capable sets – powered by Comcast's software platform and manufactured by Hisense. XClass TVs, which also come with a voice remote, are initially being sold nationally at select Walmart stores and through Walmart.com.

Comcast hasn't released sales figures for XClass TVs, but the company said it's been "pleased with the customer response thus far, and early feedback has been positive." A quick check of the products on Walmart.com show a collective ranking of four stars (out of five) based on roughly 2,000 reviews.

The introduction of Charter's app comes as Charter and Comcast look to advance a national streaming joint venture (JV) focused on handling elements such as third-party app integrations, advertising initiatives and advanced interfaces that can run on 4K-capable streaming players and smart TVs. Comcast vet Marcien Jenckes has been tapped as president of the 50/50 venture.

The JV intends to scale a streaming platform that will compete with Google (Android TV/Google TV), Roku, Amazon (Fire TV), Samsung (Tizen) and LG Electronics (webOS), among others. Meanwhile, Foxxum plans to enter the North American market as an independent provider via a smart TV operating system based on the Reference Design Kit (RDK), an open source stack managed by a joint venture of Comcast, Charter and Liberty Global. Xperi, the company behind TiVo, has a similar plan underway, with an initial focus on Europe.

Both Charter and Comcast have expressed interest in having other operators participate in the JV. Meanwhile, Comcast has forged licensing deals for its X1 and Flex platforms with a handful of other cable operators, including Cox Communications, Rogers Communications, Videotron and Shaw Communications.