Charter Communications has been hit by a massive $7 billion penalty from a jury stemming from a murder case involving a former Charter field technician.

The penalty, coming way of a jury in Dallas County, Texas, links to a 2019 case involving the robbery and murder of Betty Thomas, an 83-year-old-customer, by then Charter employee Roy Holden Jr. Holden ultimately pled guilty to murder and was sentenced to life in prison.

The jury reportedly found that Charter was liable in the case amid testimony that, weeks prior to the murder, Holden's supervisors ignored pleas of distress over financial and family problems. Those issues, the plaintiffs claimed, contributed to Holden's decision to go back and rob Thomas while off duty a day after he performed a service call at Thomas' residence. 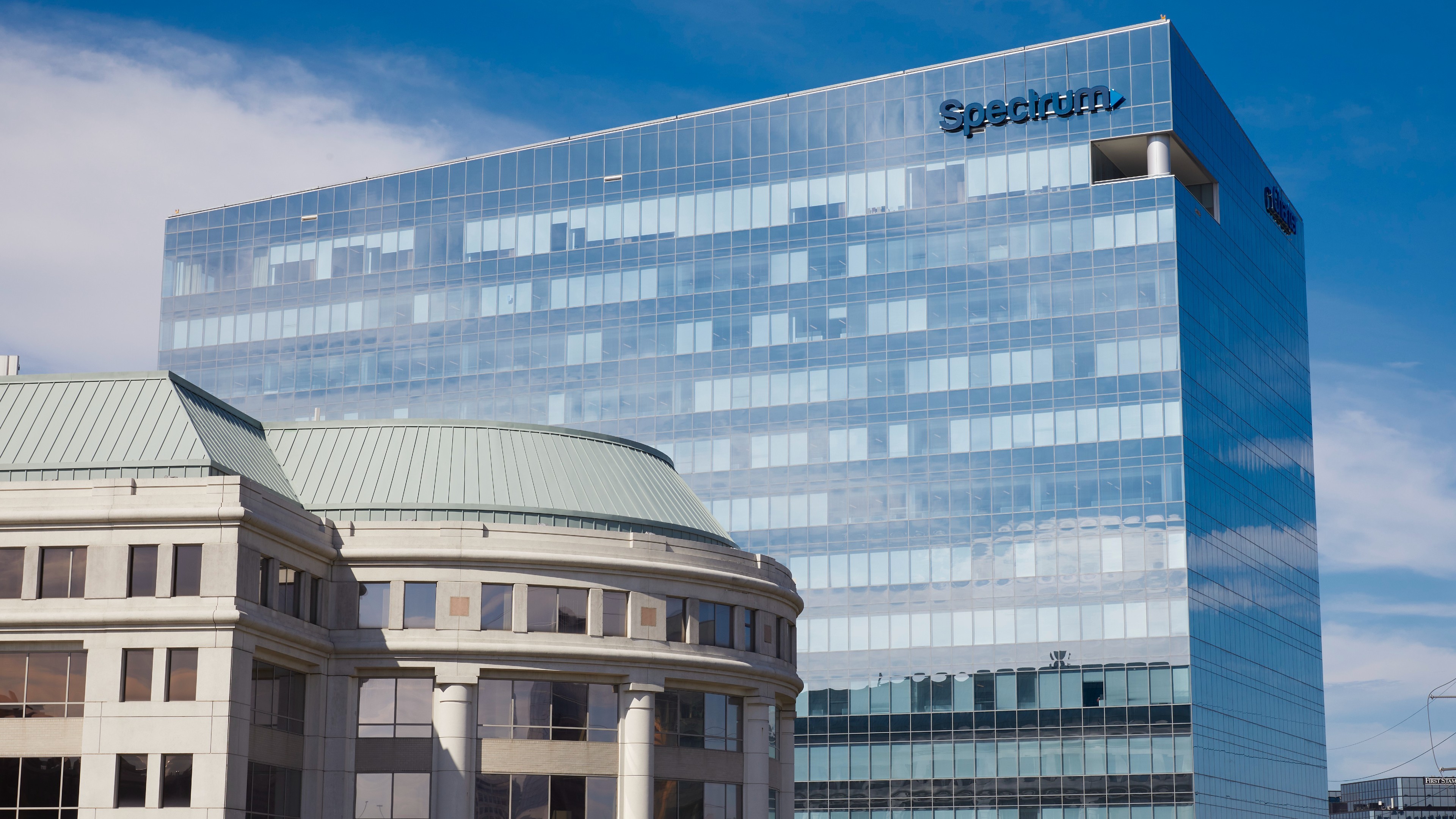 The cable operator, which was tied into the case's civil suit, had previously been hit with a penalty of more than $300 million in compensatory damages from the case (that original jury award was for $375 million, with Charter on the hook to pay 90% of it).

Thomas's family alleged that "systemic safety failures" at Charter made the operator liable, holding that the company halted an employee screening program that was in place at Time Warner Cable before Charter acquired TWC in 2016.

Appeal in the works

Charter said it will appeal, holding that claims of "wrongdoing by Charter are categorically false," and that the company's safety reviews included a thorough pre-employment criminal background check.

"Our hearts go out to Mrs. Thomas' family in the wake of this senseless and tragic crime. The responsibility for this horrible act rests solely with Mr. Holden, who was not on duty, and we are grateful he is in prison for life. While we respect the jury and the justice system, we strongly disagree with the verdict and will appeal," Charter said in a statement.

Charter's statement continued: "The law in Texas and the facts presented at trial clearly show this crime was not foreseeable – and the plaintiffs' claims of wrongdoing by Charter are categorically false. We are committed to the safety of all our customers and took the necessary steps, including a thorough pre-employment criminal background check  which showed no arrests, convictions or other criminal behavior. Nor did anything in Mr. Holden's performance after he was hired suggest he was capable of the crime he committed, including more than 1,000 completed service calls with zero customer complaints about his behavior."

A lawyer representing the victim's family saw it differently. "This was a shocking breach of faith by a company that sends workers inside millions of homes every year," trial lawyer Chris Hamilton of Dallas-based law firm Hamilton Wingo said in a statement.